Stocks are headed lower in afternoon trading on Wall Street after erasing earlier gains, as investors close out a brutal first quarter. The S&P 500 had a loss of more than 20% for the first three months of the year.

The surge of coronavirus cases has sent markets tumbling since mid-February, halting what had been a good start to the year. Stocks have clawed back some of those losses with a rally the past week. Massive aid for the economy and markets from the Federal Reserve and Capitol Hill have helped spur some buying.

The Dow Jones Industrial Average finished Tuesday down 410 points for the day, ending at 21,917 points. The Dow has lost nearly 8,000 points in the last eight weeks.

While many industries saw declines in stock value in Q1 of 2020, the losses were especially pronounced for the travel and oil industries.

Be another greatest generation forged in crisis

Be another greatest generation forged in crisis

Using a Hair Dryer To Understand How Hail Forms 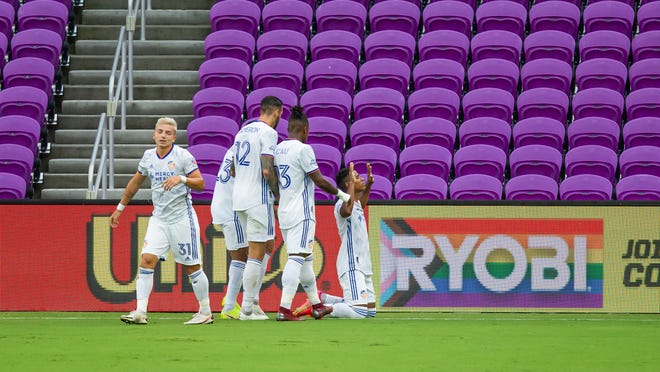 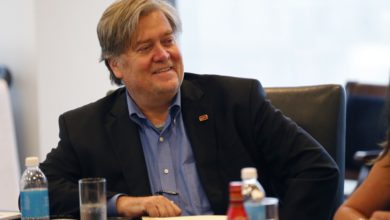 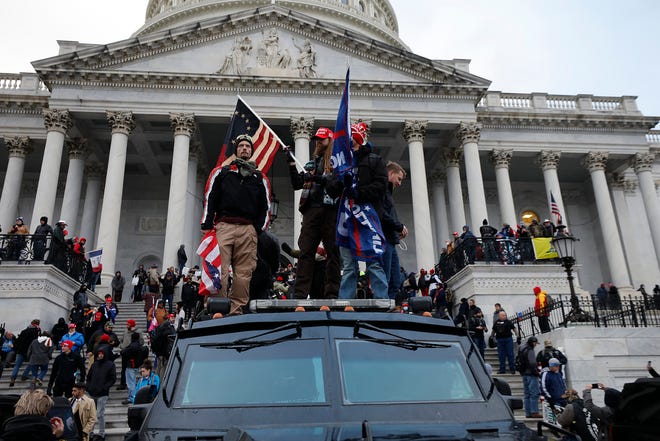 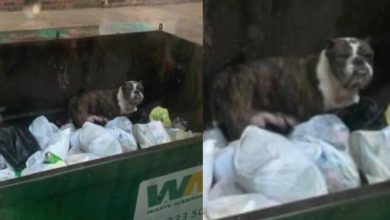 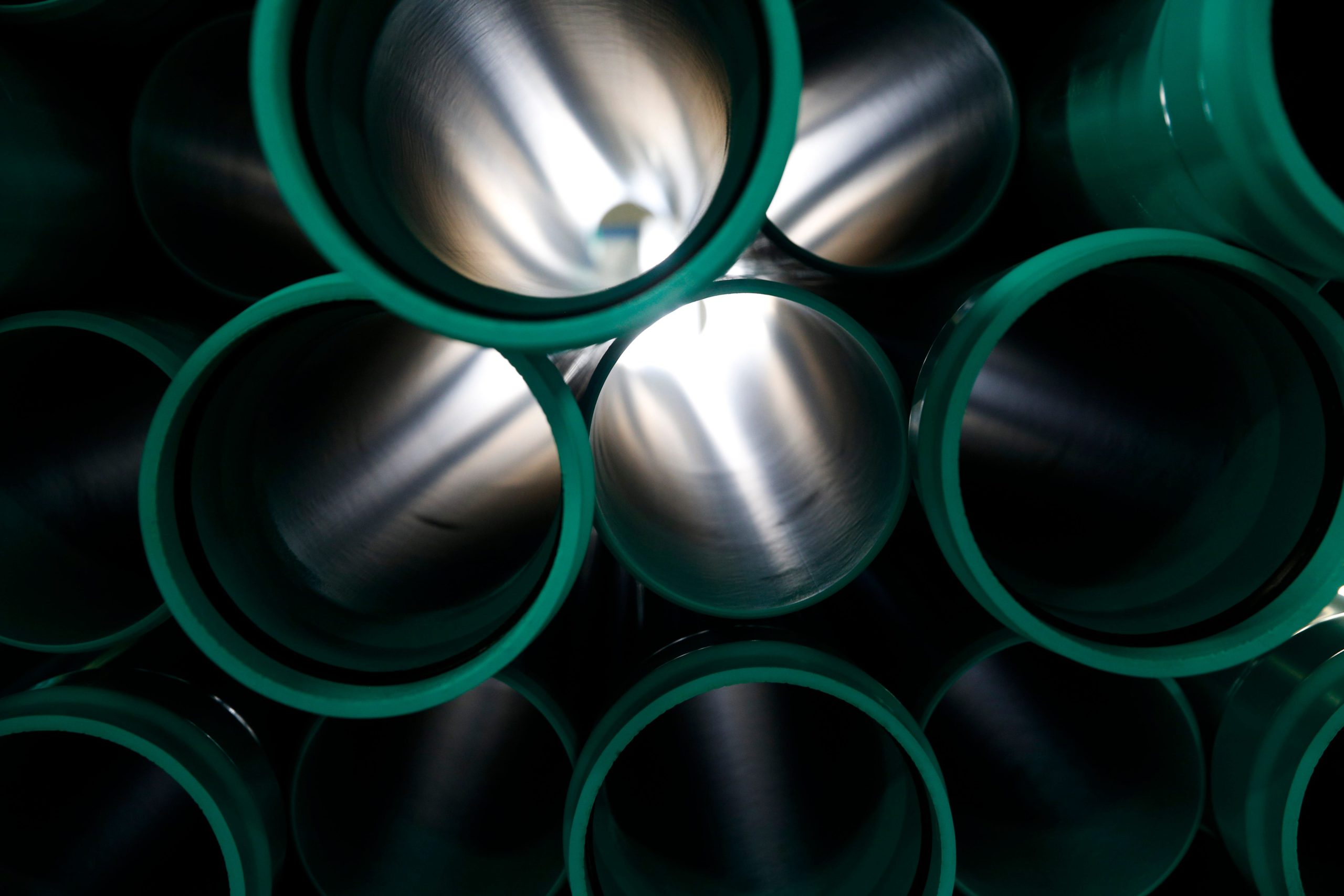 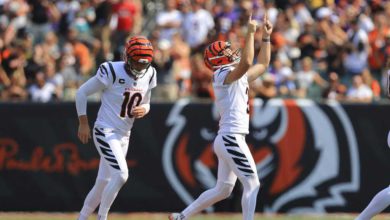