Wife of coronavirus victim: He had no underlying health issues 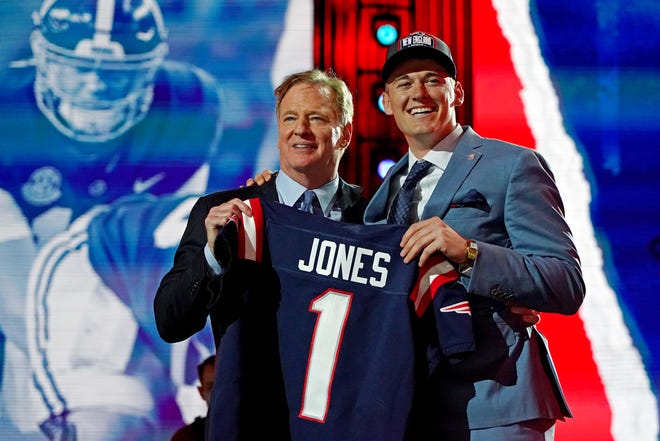 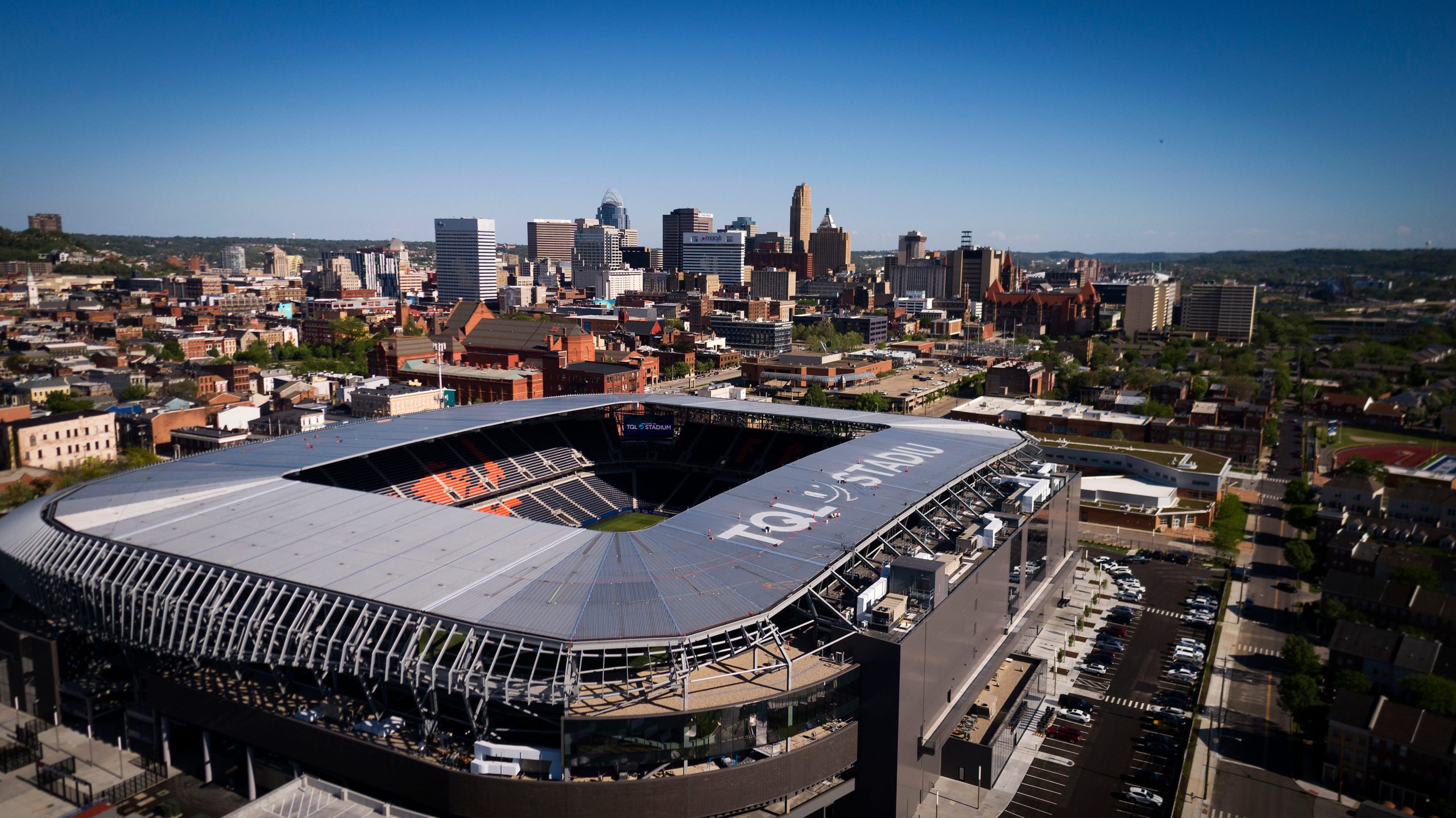 Greater Cincinnati stories to look out for as the week starts 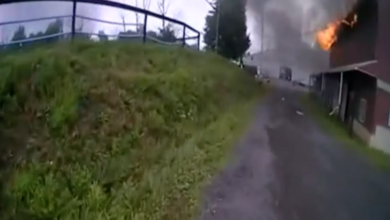 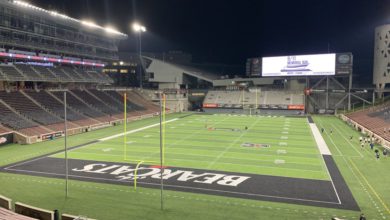 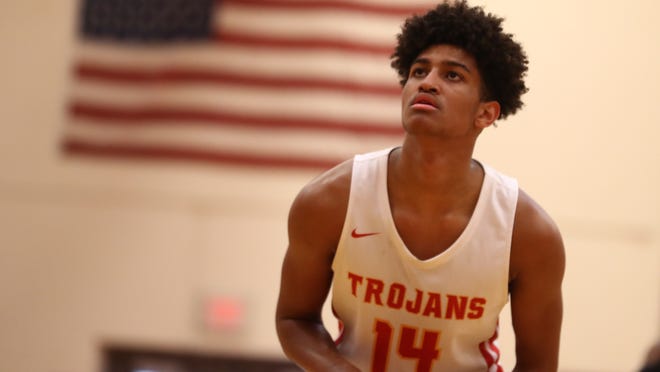