Sullivan: Louisville basketball’s Chris Mack coaching as if his job is on the line

Sullivan: Louisville basketball’s Chris Mack coaching as if his job is on the line 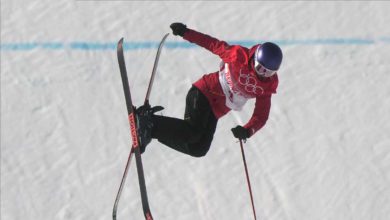 Will Eileen Gu medal once again? 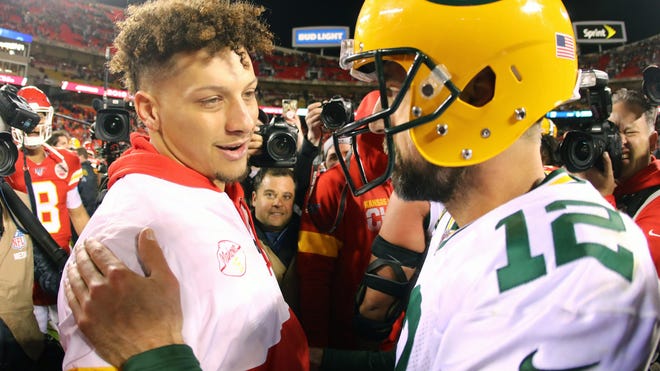 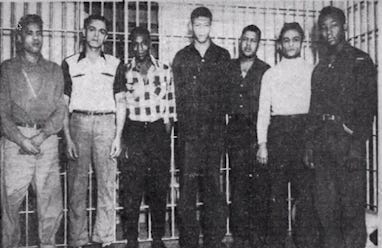 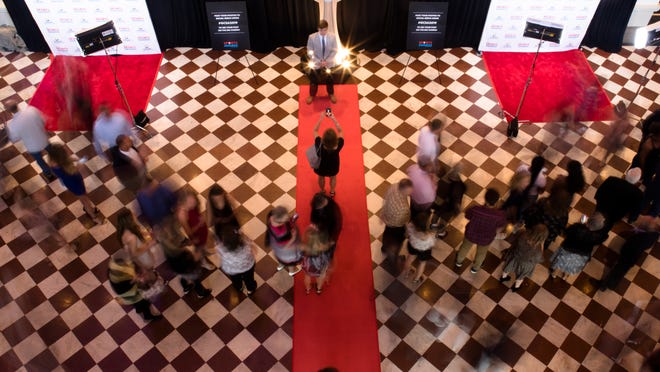 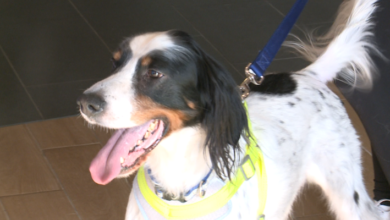 Dogs can also get the flu. Here’s how