Congress needs to hold hearings and get the specific metrics that the administration is using to determine when we can have our country back. #FoxNews #IngrahamAngle

Most Showers Stay Away 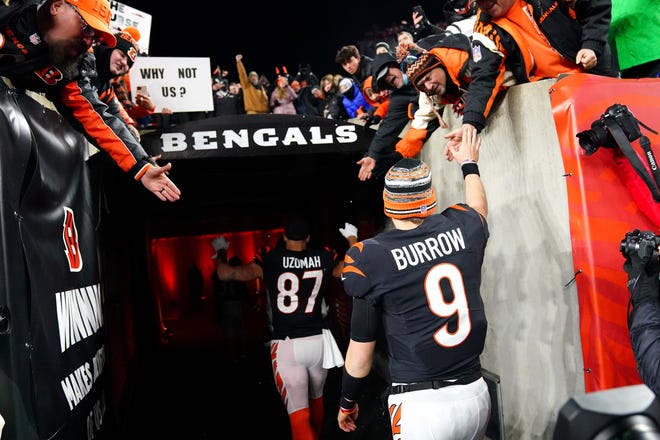 Bengals’ next opponent will be Titans if Bills and Chiefs advance 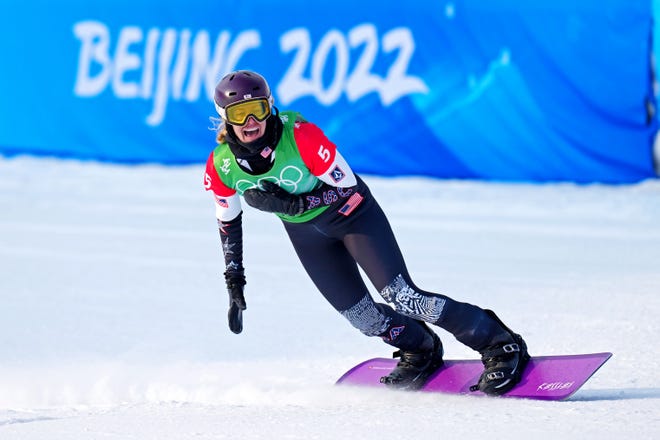 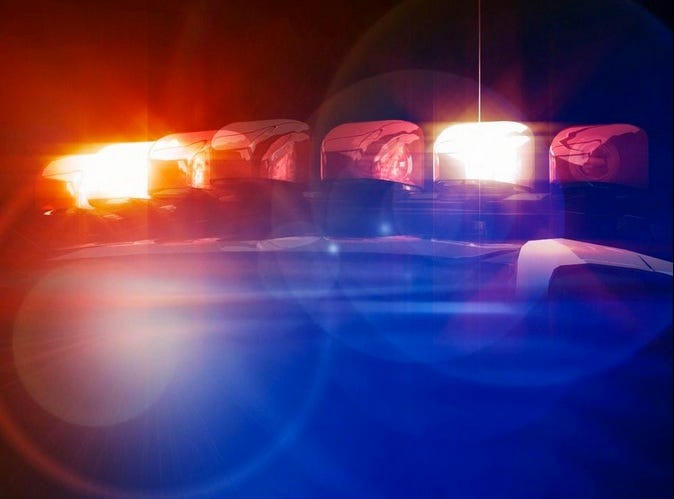 Police say a woman was shot during fight outside of bar 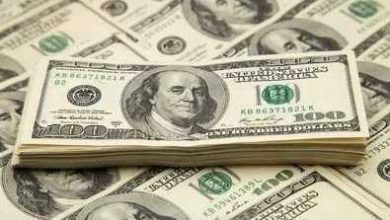 Here’s how you can talk about finances with your kids 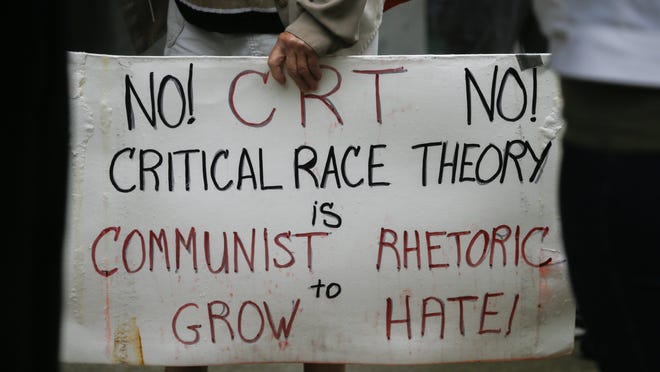