Around 10:30 a.m., Miamisburg police saw a 2001 Mercury GMQ believed to be driven and occupied by two suspects connected to a homicide investigation on Elkins Avenue. Miamisburg officers pursued the vehicle and were joined by OSHP troopers as the suspects drove south on I-75 towards Cincinnati.

Troopers deployed stop sticks, deflating the vehicle’s tires. As the pursuit continued, troopers saw the suspects discard items from the vehicle. Initial scanner traffic from the incident suggests they may have dropped a computer tablet.

The driver of the vehicle was unable to maintain control as they entered Cincinnati and crashed into a median wall. Both suspects were taken into custody. One sustained non-life threatening injuries as a result of the crash.

The name of the homicide victim was not immediately available.

The Journal-News is a partner of WCPO.com 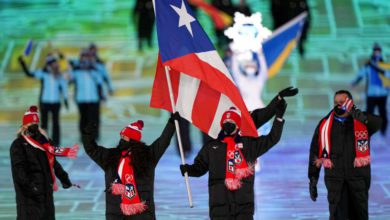 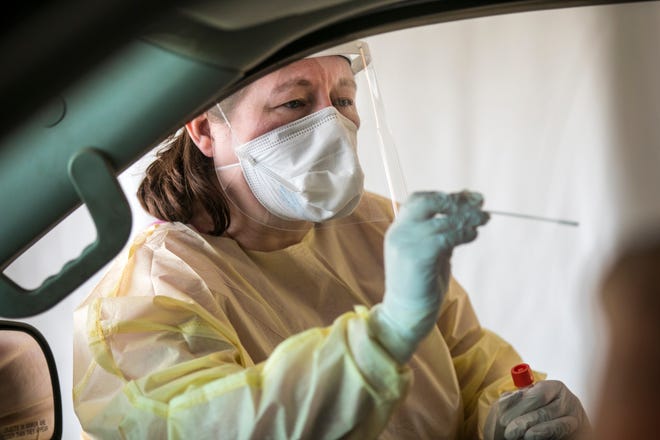 Where to get tested in Greater Cincinnati 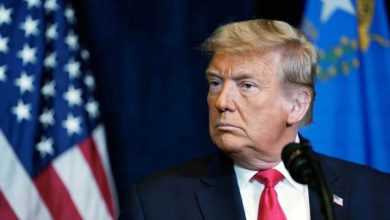 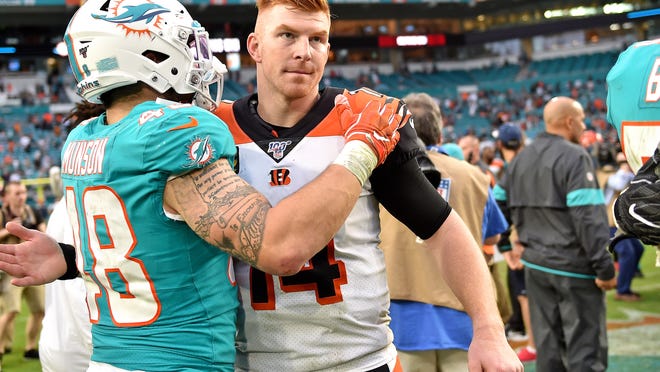 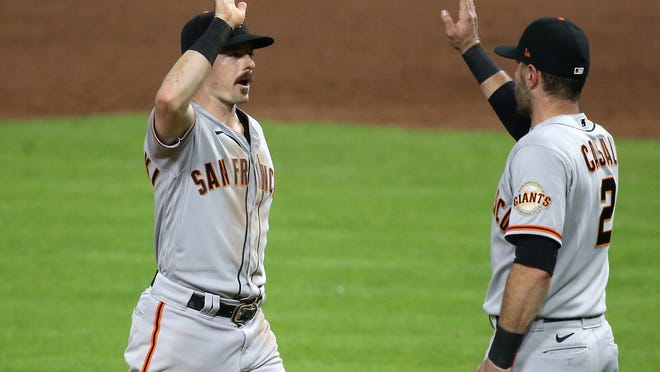