The start time of this stream is subject to delays.

Klobuchar on coronavirus: Such a lonely disease 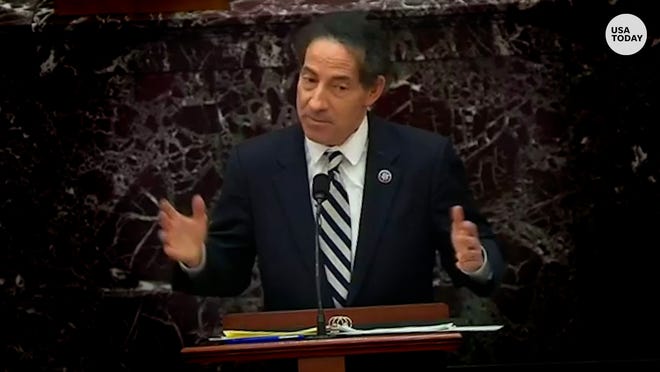 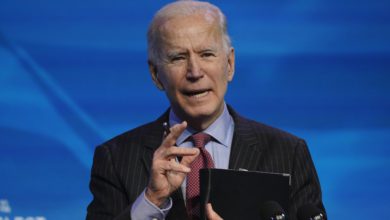 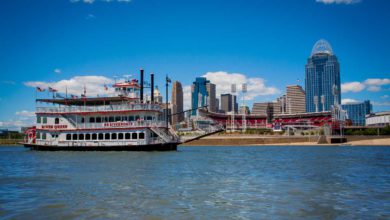 Cincinnati eyeing a big warm-up by next week 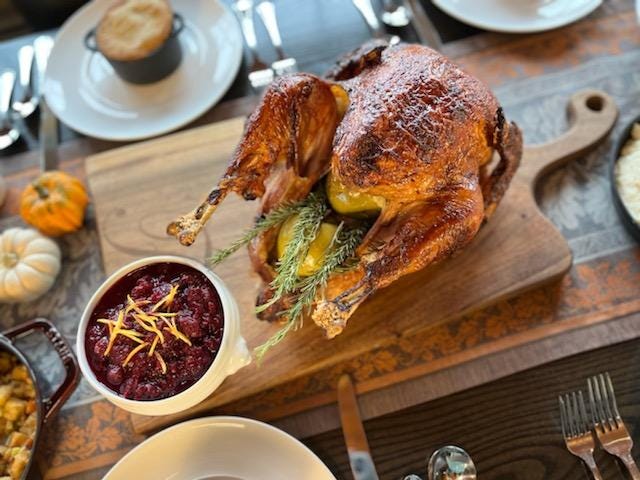 Skip cooking with these meals to go 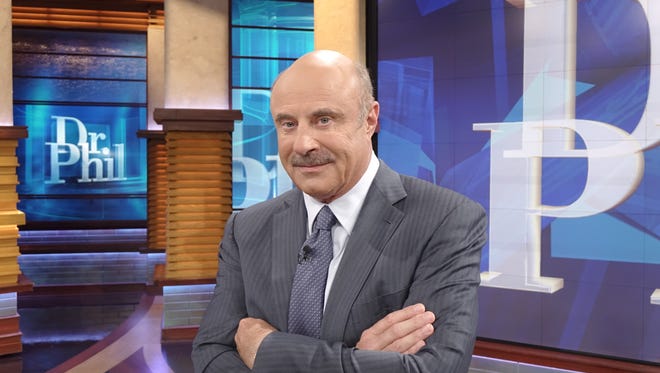 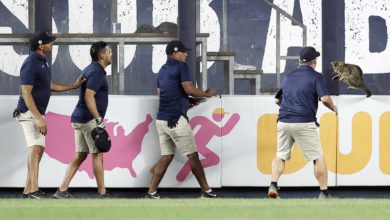