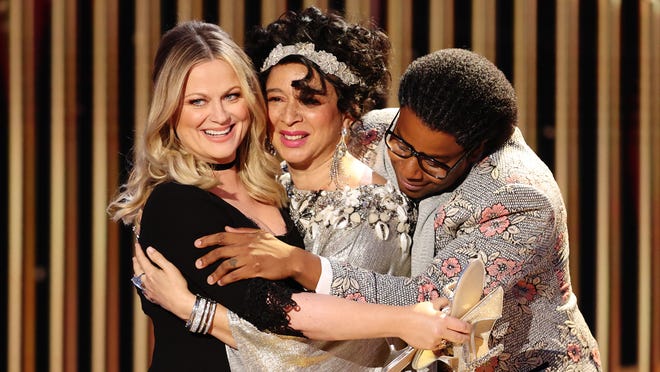 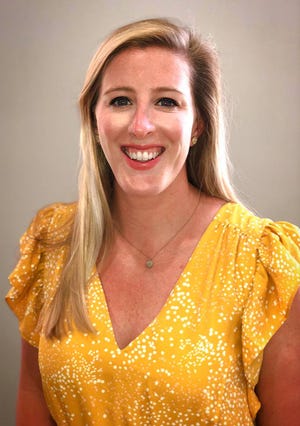 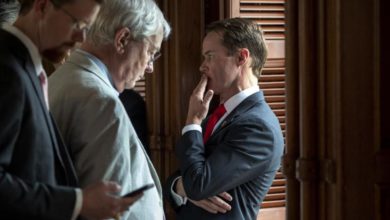 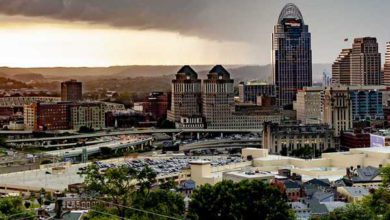 Cincinnati weekend forecast: A lot of rain, but a little bit of sunshine 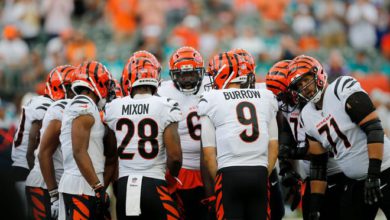 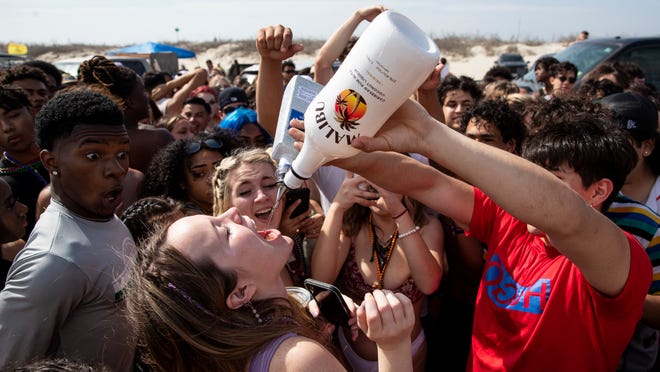