What can you safely do if you’re fully vaccinated for COVID-19? An expert weighs in

What can you safely do if you’re fully vaccinated for COVID-19? An expert weighs in

Are US efforts to flatten the curve working? CNN's John King examines

Quarantine around NY, NJ, CT will 'not be necessary,' Trump says 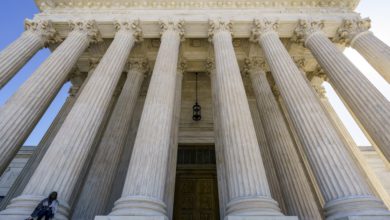 High court moves away from leniency for minors who murder 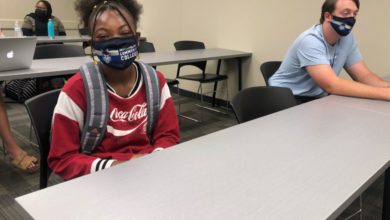 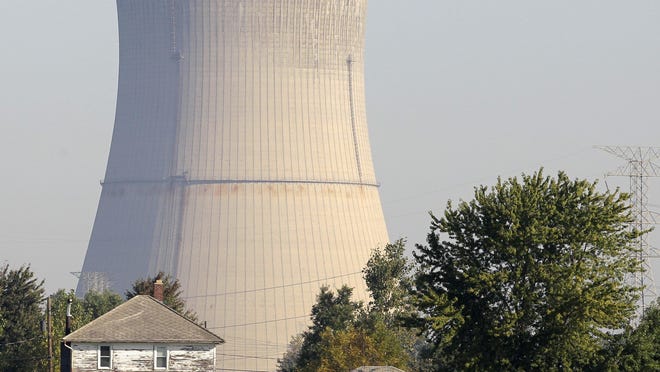 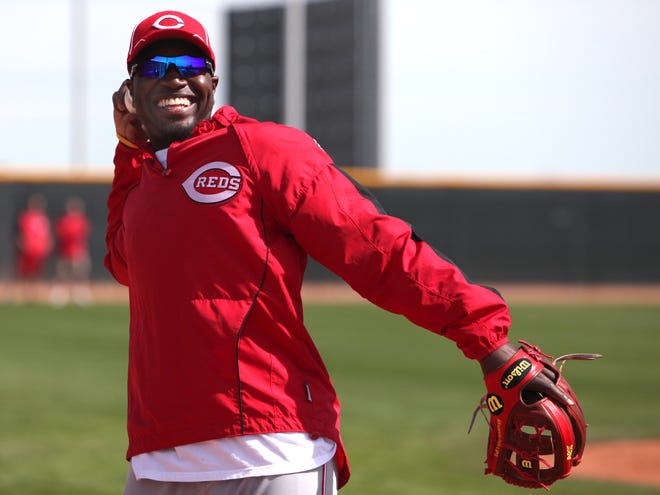 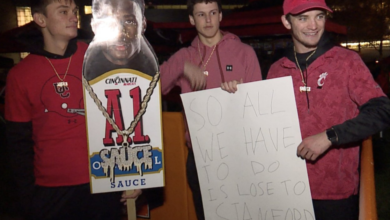 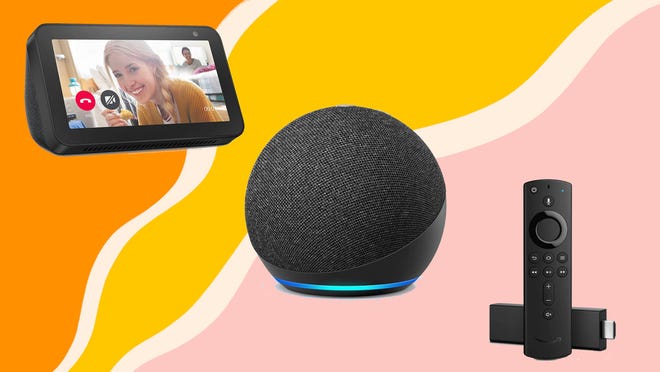 Amazon just released a bunch of early deals ahead of time