At around 3:57 p.m., Sheriff's deputies were called to the 3400 block of Sodom Road in Clermont County after residents in the area called 911 alleging "an unknown male...arrived at his residence and threatened his father-in-law with a gun."

The caller said the man ran off, but provided a description that allowed deputies patrolling the area to find him.

At roughly 4:10 p.m., a deputy the Clermont County Sheriff's Office has not yet identified, alerted officers that she'd found the man in the area of 3517 Sodom Road. She got out of her patrol vehicle, police said, and "issued verbal commands to the suspect, who continually approached her."

According to the press release, a physical altercation broke out and the deputy fired her gun, striking the subject. EMS responded to the scene at 4:12 p.m. and began to treat him, but he was ultimately taken to the University of Cincinnati Medical Center by AirCare.

The Clermont County Sheriff's Office said he was in "stable condition" at UCMC. They have not identified the suspect or deputy from this incident.

The Ohio Bureau of Criminal Investigation (BCI) has been requested to investigate the shooting.

Baseball's final pitch could be closer to Christmas than Halloween 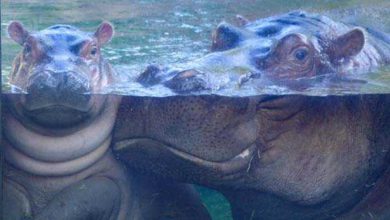 Cincinnati Zoo to vaccinate animals against COVID: Which species are first? 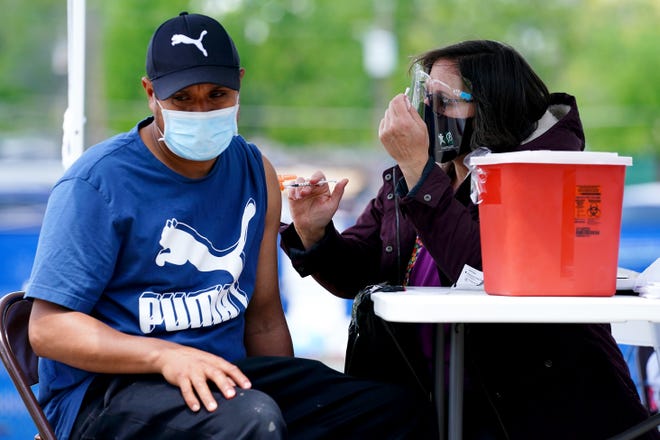 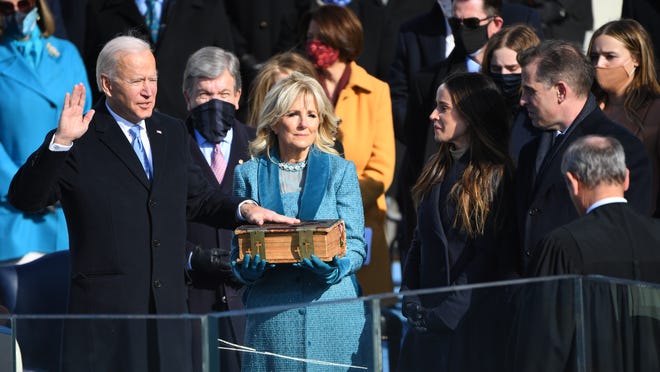 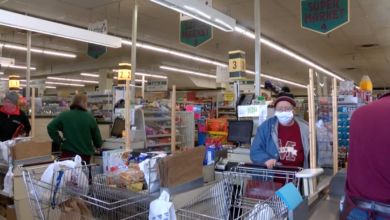 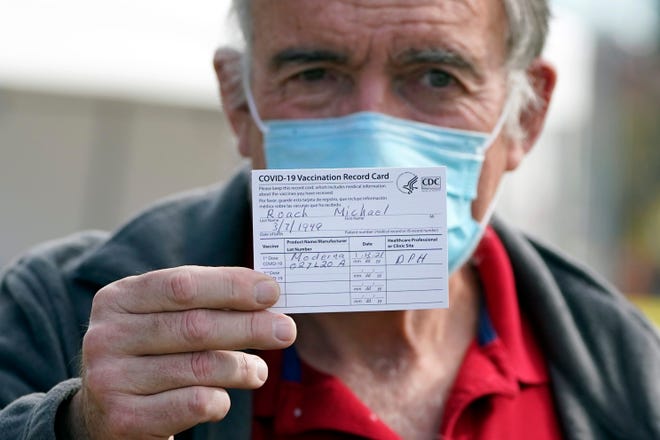 WHO reseachers in Wuhan; Moderna vaccine trial; US deaths