Nurse in isolation says she can't get tested for coronavirus despite showing some symptoms. #FoxNews #Tucker

The swashbuckling legacy of Jimmy Gibson

Hamilton County officials: Citizens will not be stopped while out during stay-at-home order

The swashbuckling legacy of Jimmy Gibson

Hamilton County officials: Citizens will not be stopped while out during stay-at-home order 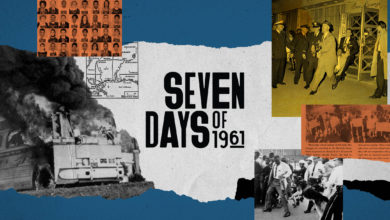 How 1961 changed the course of US history 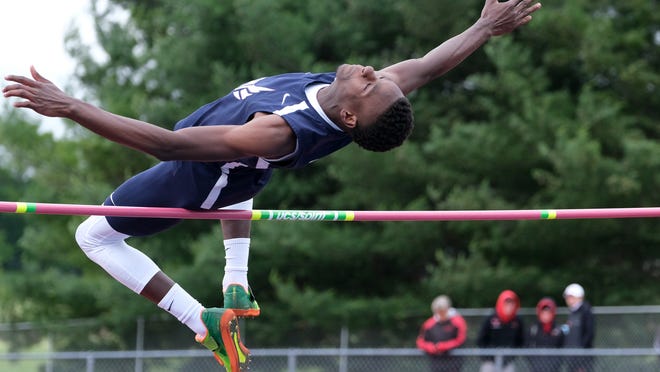 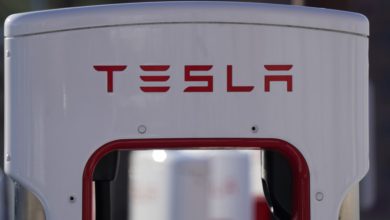 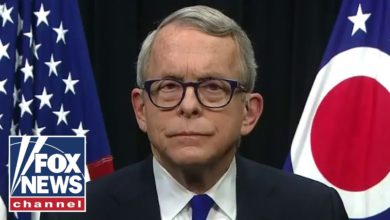 Gov. DeWine says Ohio estimated to have over 100K cases of coronavirus 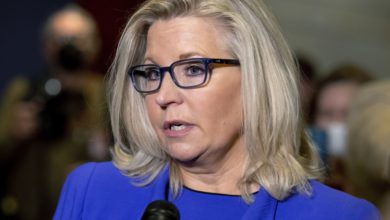 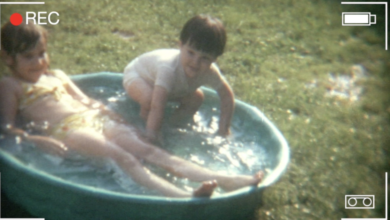