A Montana reporter got an unexpected lesson in social distancing – from bison.

KTVM reporter Deion Broxton was getting ready for a live report from Yellowstone National Park when he noticed some bison approaching him and his vehicle.

When the animals got too close for comfort, Broxton made the executive decision to bail and stashed his camera in his car.

Once at a safer distance, Broxton shot video of the bison and you can see why he was so intimidated. They were large.

The video of Broxton’s hilarious reaction has now become a meme, used when people are not happy with a situation.

When Yellowstone park officials caught wind of the video, they

for offering “a perfect example of what to do when approached by wildlife!”

The National Park Service even

to remind people to practice social distancing with wild animals.

“Social distancing means avoiding large gatherings and maintaining distance (6 ft) from others. While we're at it, remember to keep it at least 300 ft for larger wildlife,” NPS wrote.

Bison have been known to charge people, even when not provoked, but attacks by the animals aren’t exactly common. Yellowstone officials say they typically see one or two each year.

For now, Yellowstone is closed to visitors until further notice because of the coronavirus pandemic.

'There will be blood on Massie's hands' if House vote is delayed: Rose 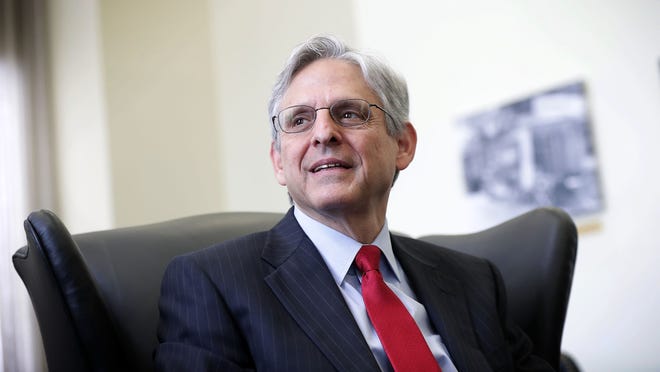 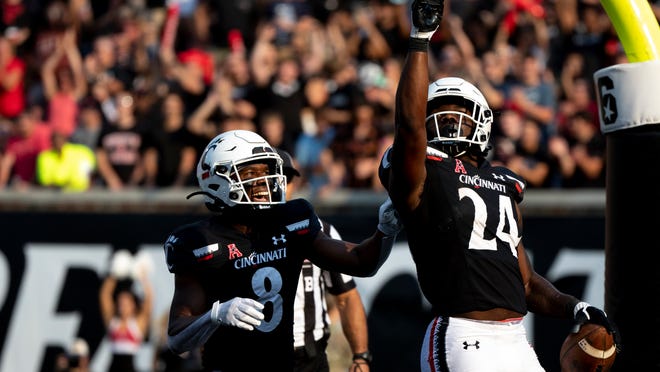 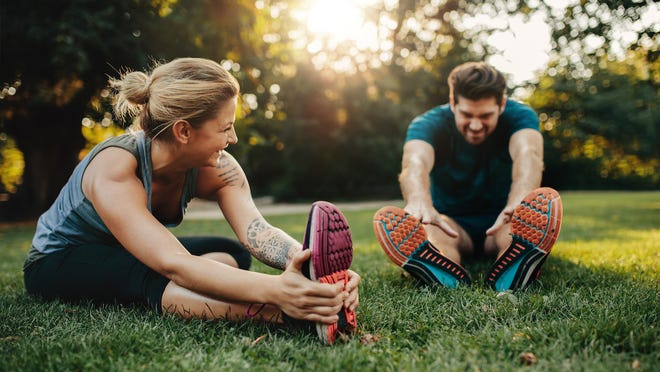 Experts explain why we shouldn’t say it 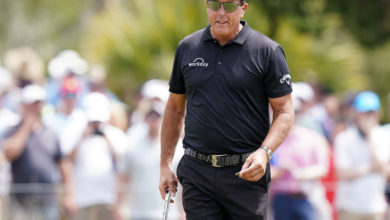 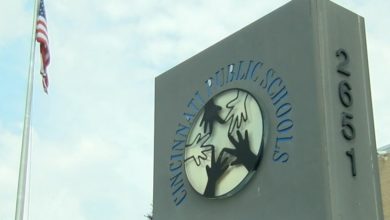 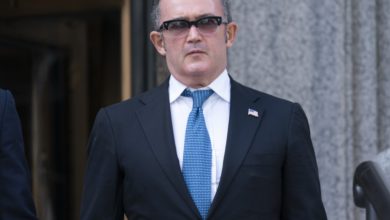