President Donald Trump joins 'Hannity' in exclusive interview to breakdown how he is working with Americans to fight coronavirus. #FoxNews #Hannity

She has eight days to leave, but she can’t find anywhere to go

She has eight days to leave, but she can’t find anywhere to go

Family surprises grandma with caravan-style visit as she social distances 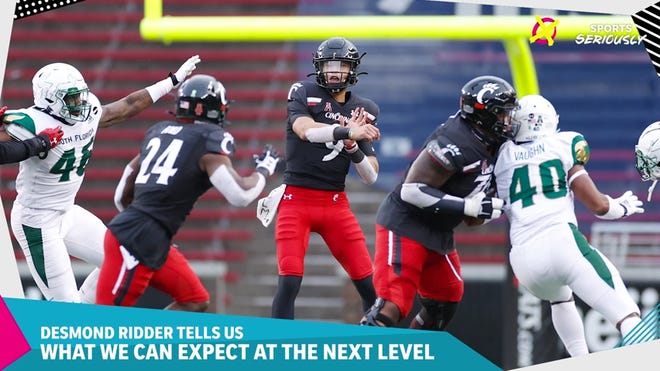 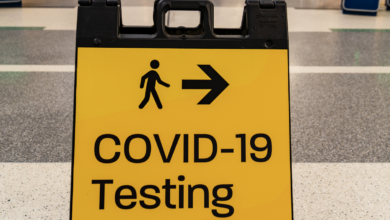 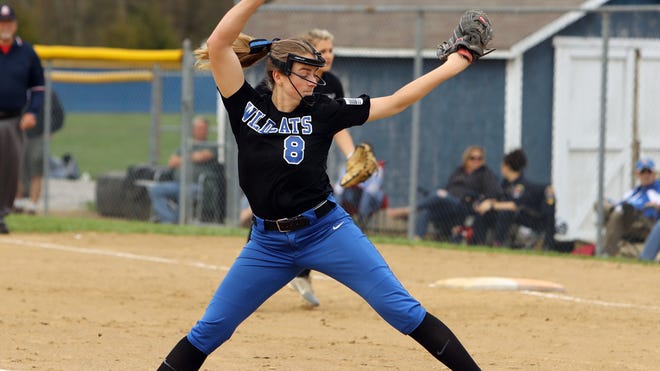 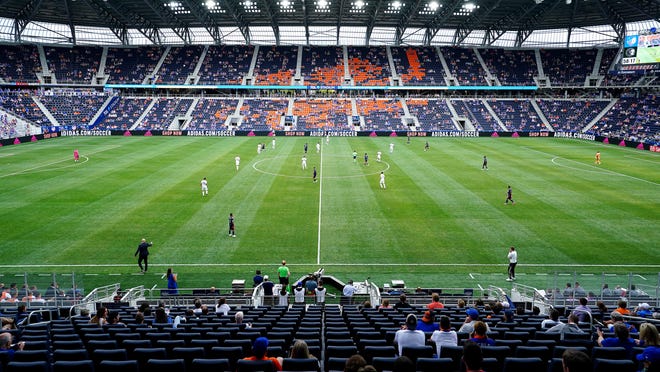 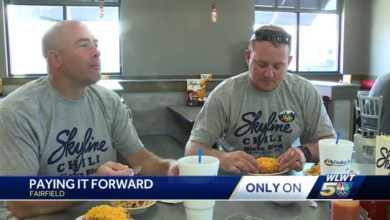