Around 1 p.m., Cincinnati Police started boarding up the popular Westwood nightspot. Officers say Monday night the lounge was open with roughly 40 people and a full buffet.

Asst. Police Chief Paul Neudigate said, "Not only are you putting the general public at risk, you’re putting our officers at risk that had to go in and deal with the individuals that were in violation.”

Sunday, Gov. Mike DeWine ordered all bars and restaurants closed for eat-in service. Carry-out is still allowed. The point is to help prevent the spread of coronavirus.

“Usually we work with our establishments and we try to get voluntary compliance over a prolonged period of time. We don’t have that option anymore. We are in the middle of a crisis that none of us has been exposed to,” Neudigate said.

Police say Monday night, one man was arrested for keeping the bar open, and Eric Chapel is also facing felony gun charges. Officers warned the management and owners twice to follow the order not to serve people unless they are getting carry-out.

CPD Cpt. Paul Broxterman says the bar has had issues in the past. A woman was shot inside last November.

Broxterman said, “So this is been a problematic location for us like the colonel said. We were out Sunday night and we warned them that they needed to close and they chose not to.”

Officers say it may seem extreme, but they were continuing to enforce the governor’s order to protect public health

Neudigate said, “Hopefully, what this will tell the rest of our establishments is, please voluntarily comply. Let’s all get through this together and we’ll take it from there.”

Police say other non-compliant establishments that are caught violating the governor’s order can expect similar action. Officers will also consider taking action against the liquor licenses of bars and restaurants that don’t cooperate.

The Science Behind a Microburst | Weather Wisdom

Jason Williams: Defend the police vs. defund the police. It's an issue in Cincinnati mayor's race 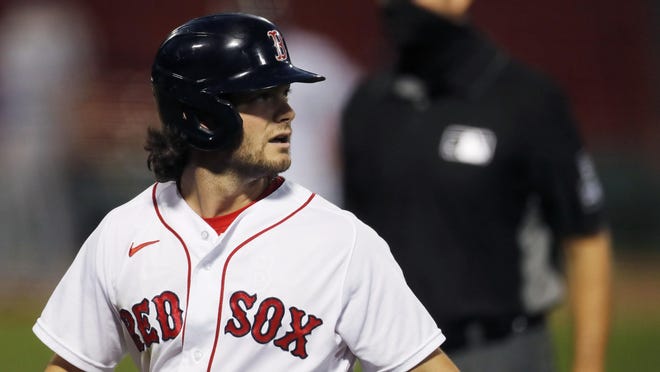 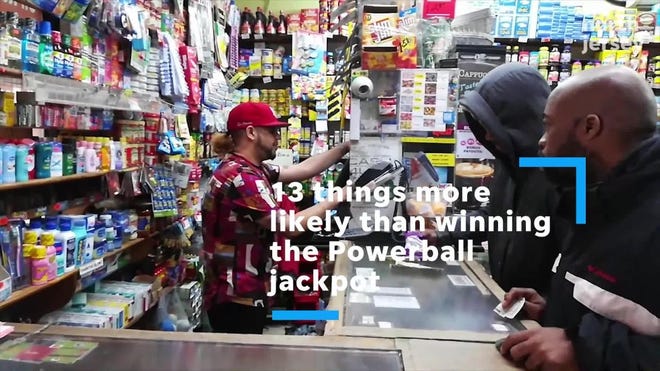 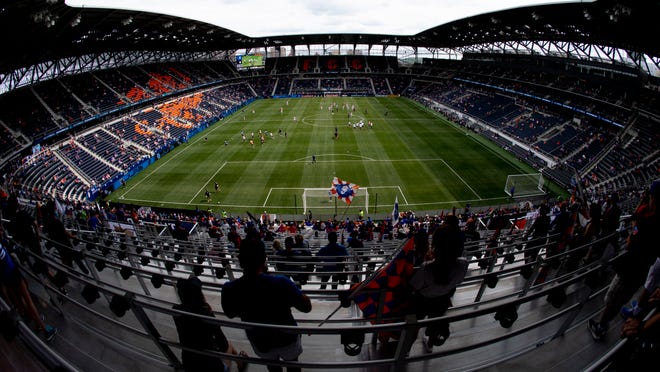 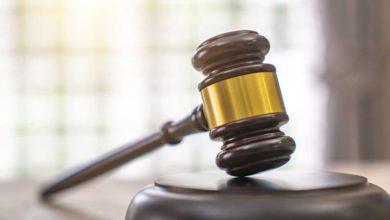 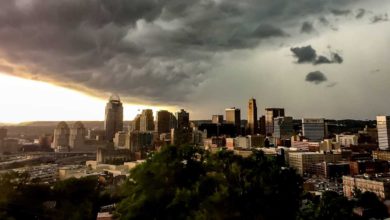