President Trump is known to love using visuals to get his point across. Especially an electoral map from 2016 that shows nearly the entire country supports him. Chris Cillizza explains why this map doesn’t show the full picture, but why the President won’t stop pushing it.

More Than Half of U.S. Population in 4.6 Percent of Counties

The biggest pinocchios of 2019

Fact check: White House falsely claims the coronavirus has been 'contained' in the US

Alabama jumps Cincinnati for No. 2 spot

Alabama jumps Cincinnati for No. 2 spot 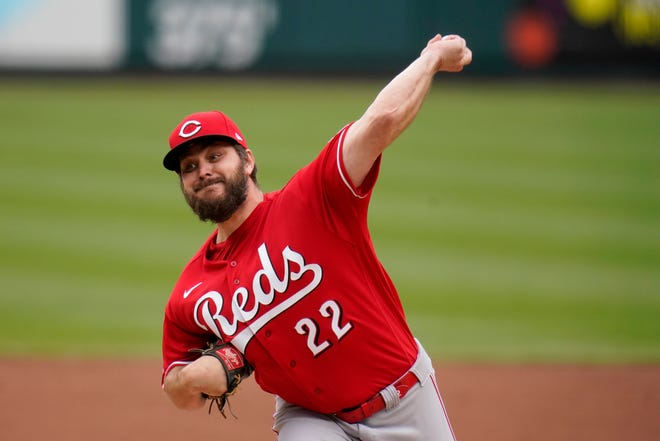 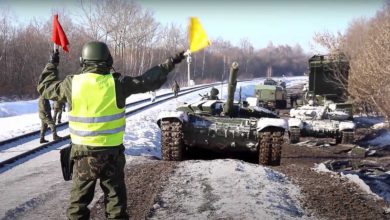 How Russia uses sarcasm as weapon in Ukraine crisis 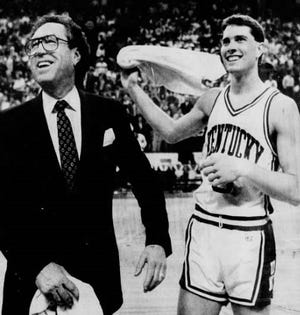 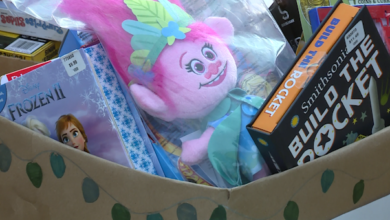 Daugherty: Thankfully, fans at games, 'We want to feel again'