Florida Republican Gov. Ron DeSantis says beaches in the state are either closing entirely or staying open but will have to abide by CDC guidelines on crowds and distancing.

Jury to begin fifth day of deliberations in Holmes trial

Jury to begin fifth day of deliberations in Holmes trial 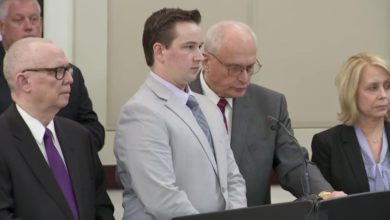 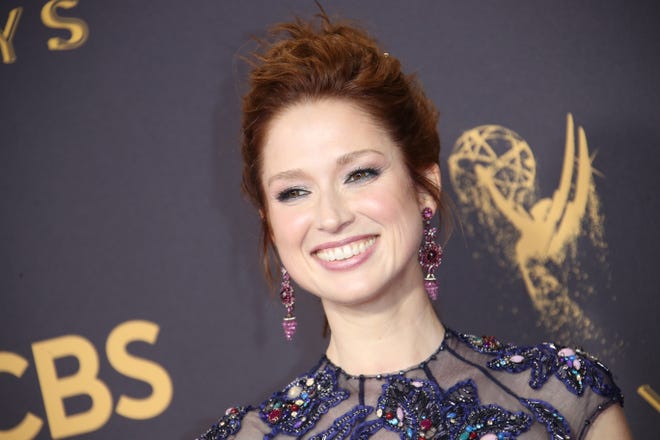 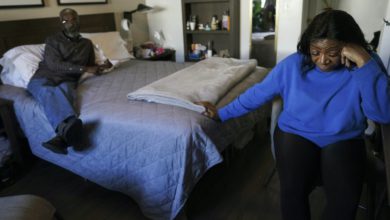 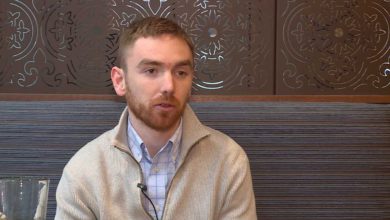 Nonprofit seeks creative ways to get folks on road to recovery 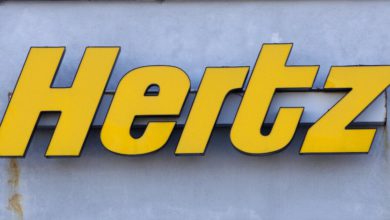 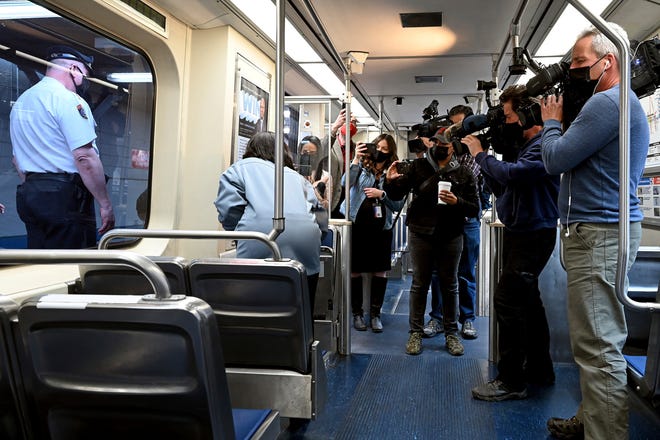 Rape on train in Philadelphia occurred while bystanders held up phones