You can't vanquish a virus, you can only prepare for it and avoid it until it leaves.

Trump: I took coronavirus test but don't have results yet 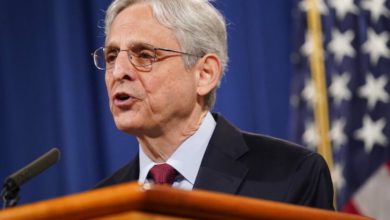 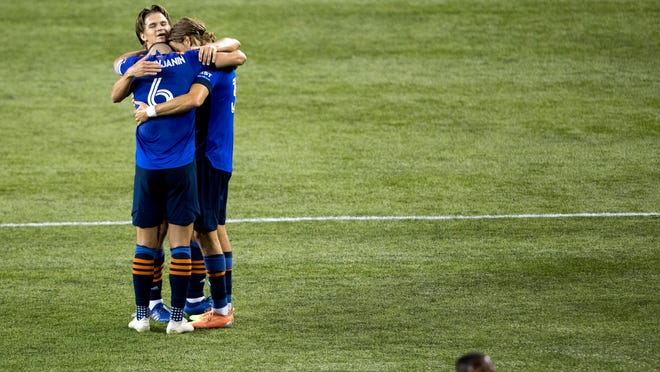 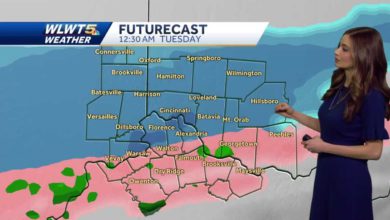 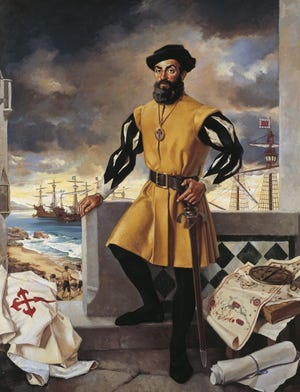 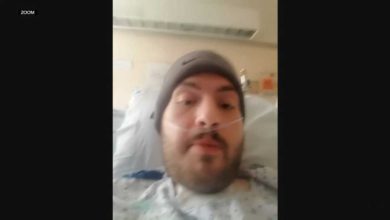 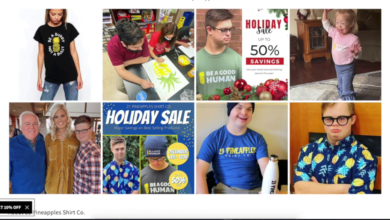