After historic building collapse, what to know about the Mount Auburn Cable Railway

After historic building collapse, what to know about the Mount Auburn Cable Railway 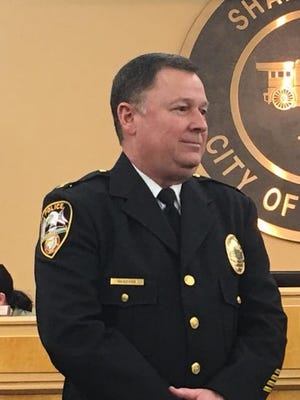 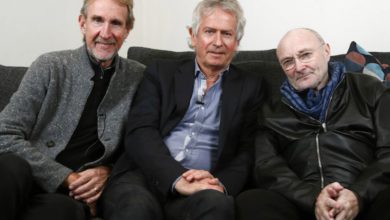 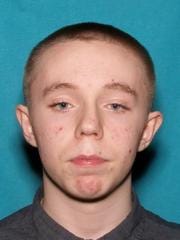 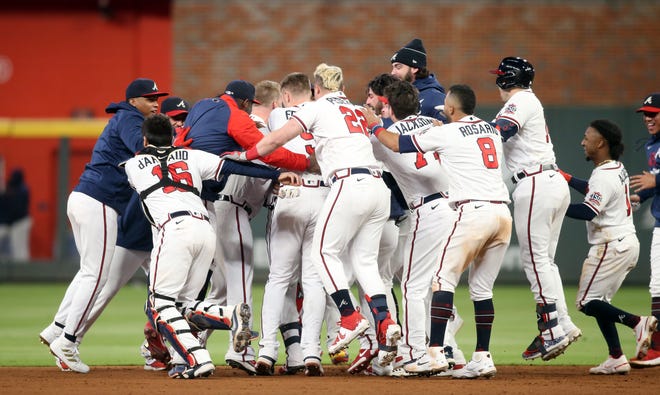 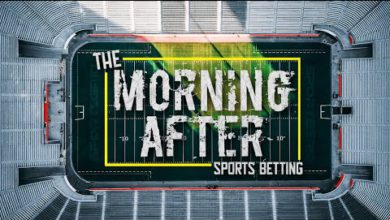 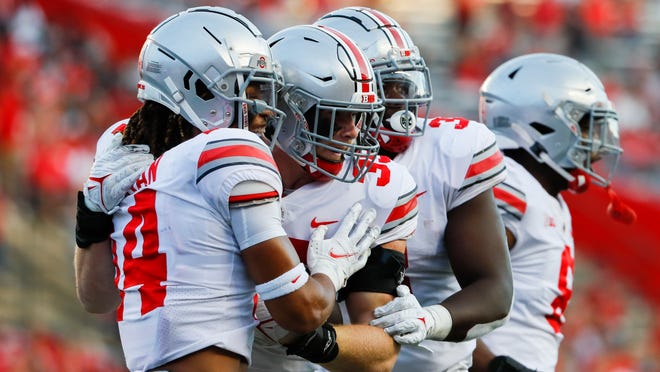