CINCINNATI (WKRC) -- A good deed was caught on camera and has gained some social media notoriety as a result!

Ashley White was eating at Los Panchos Mexican Restaurant when she noticed that a server had sat down at a table with a pair of customers. What that server did next left Ashley in awe.

The two customers were both elderly and had special needs, according to Ashley. Their server sat down with them to make sure that they could enjoy their meal. He put together their fajitas and sat with them while they ate and kept preparing their meal as they enjoyed their visit to the restaurant.

"I promise there are beautiful souls still left in this world! Just open your eyes and look around!" Ashley wrote in her Facebook post featuring a picture of the kind act. "It truly was an awesome thing to see!"

It turns out, that server was none other than a man named Gerardo Sanchez, who happens to be the owner of the restaurant! Los Panchos Mexican Restaurant took to Facebook to write a bit more about the incident. Here is what they had to say:

Hello everyone! On behalf of our owner Gerardo, He just wants to say thank you to everyone for the kind words and messages that he has received in response to this post! Although he is not very into the social media stuff, he has been blown away by the response this post has had. As most of you know, he does everything in his power to ensure each and every customer that comes to Los Panchos is happy and satisfied no matter what and we think this pictures really embodies the kind of person that he is! Again thank you guys we hope to see y’all soon here at Los Panchos and remember that a little kindness goes a long way!!
A "little kindness" that should be recognized and celebrated. Great job, Gerardo!

Thaddeus Moss’ NFL debut on hold because of hamstring injury

Thaddeus Moss’ NFL debut on hold because of hamstring injury 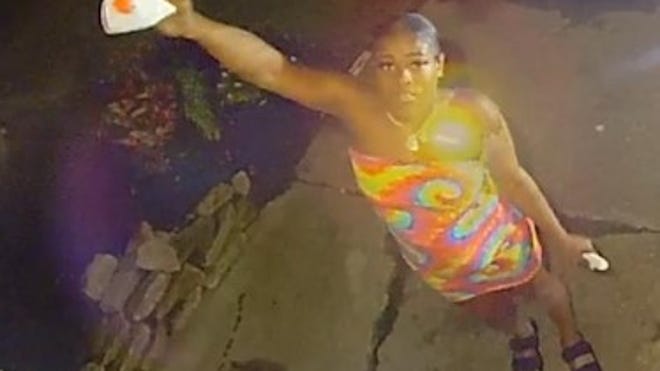 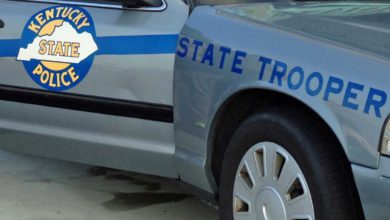 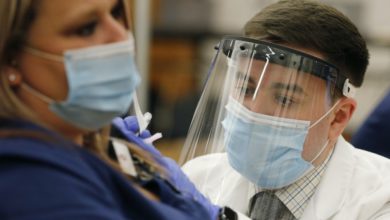 Can you ‘mix and match’ your COVID-19 vaccine? 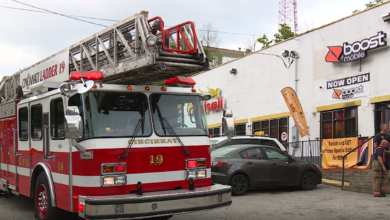 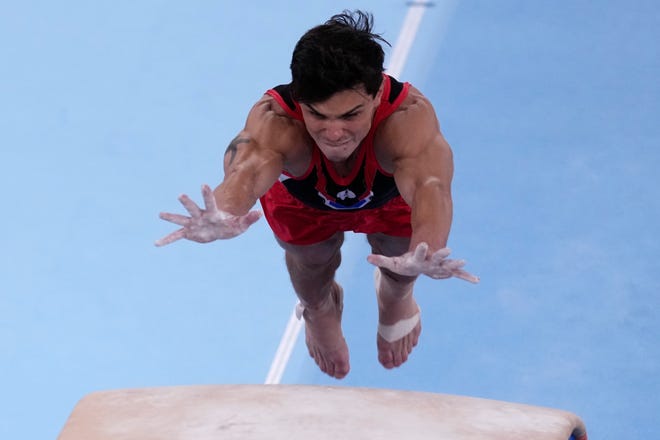 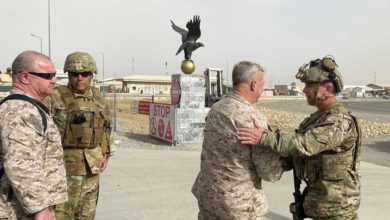 Afghans plead for faster US evacuation from Taliban rule