CINCINNATI (WKRC) - Two new customers came forward Wednesday morning claiming the now-indicted owner of a flute repair shop took their instruments in for repair and never returned them. Cincinnati Police located one of the customer's instruments in Tennessee Wednesday.

Pat North faces three counts of felony theft and one count of unauthorized use of property. She's accused of demanding upfront payments from her customers for instrument repair, then pawning or selling the instruments for pennies on the dollar and then never returning the money or instruments.

Cincinnati Police Det. Jeff Ertel investigated North and her Cincinnati Fluteworks for 16 months. In the beginning, two customers had reported North refused to return their instruments. The Hamilton County Prosecutor's Office said at that time that it was a civil matter. However, after Local 12 aired stories about complaints from North's customers, more victims came forward.

Ertel said he hasn't been able to locate many of the instruments that have been reported stolen, which leads him to believe North sold the instruments to pawn shops he has yet to identify. North had relationships with several pawn shops in Ohio, Kentucky and Indiana. Some of her customers had to buy back their instruments from those shops. At one point, North told Local 12 that her employees mislabeled the inventory and that some of the flutes being sold at pawn shops was a clerical error.

"When she constantly spoke of inventory -- she doesn’t have inventory," Ertel said.

Ertel searched North's home and business in late 2019. He said he found many empty boxes, parts to three flutes and two safes where North claimed to store some instruments. However, the safes did not contain those items when they were searched.

“After we got in the safes, we found a bunch of paperwork and that was it. We even found floppy discs," said Ertel.

In August 2019, private investigator Mike Rolfes, who owns Official Investigations & Security Services, went to North's home in an effort to retrieve a flute and piccolo for his client, Christa Scott of California. Rolfes wore his body camera and recorded his interaction with North. She explained that she was having health problems and Scott's instruments were likely in a safe in her business. North had recently moved to a new location.

“I went through it last week trying to get into the safes, but because of my injury, I just haven’t been out of the house that much and I’m just going to have to call a safecracker. I don’t want the safes ruined," North told Rolfes.

The flute and piccolo have never been recovered. Rolfes wrote a letter to the prosecutor's office late last summer asking that the investigation be reopened.

"This is the first time I’ve seen something like this myself, and I have an insurance fraud background and I haven’t seen this happen," Rolfes said.

Rolfes said Scott's flute and piccolo were valued at $26,000.

Meanwhile, Ertel said well-known flute companies from New York and beyond contacted him about North. Some of the companies' owners said they had sent flutes to North to sell on consignment but never received the flutes back or the money. Some of the complaints fell outside the statute of limitations. 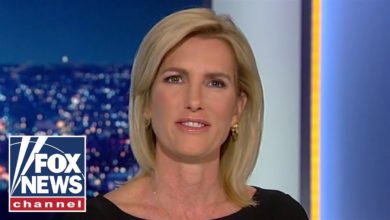 Expert: We don't know yet if Wuhan coronavirus outbreak is controllable 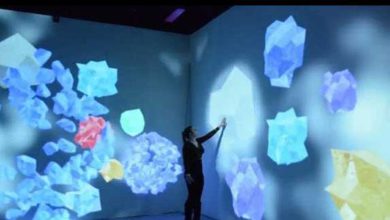 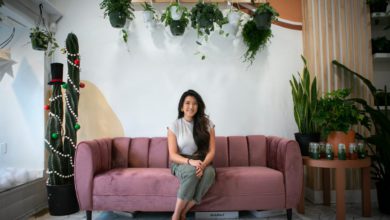 Plant store once operated out of a garage, has a new storefront in Madisonville