Jans resigned his position late Monday evening, according to a release by the club. He was accused of using a racial slur in front of players last week.

After learning of that, club president Jeff Berding said they began an investigation and interviewed the players. They learned the slur was not a one-time incident.

"What came out was alarming, was troublesome, was not acceptable," said Berding.

“As Major League Soccer’s investigation unfolded and some themes emerged, Ron offered his resignation and we agreed that it was the best course of action for everyone involved with FC Cincinnati,” Berding said.

“We place the utmost importance on a strong culture within our club, beginning in our locker room, and that every person connected with FC Cincinnati feels valued, respected and trusted. Racial and cultural diversity is a major part of what makes the game of soccer so special, and we place the highest priority on respecting every person involved in our game. This includes absolutely everyone associated with our club, from our locker room and front office, all the way through to our fans,” Berding said.

Tesla Cybertruck is now a $400 Toy 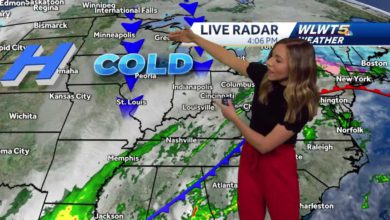 Cold air rushes back in 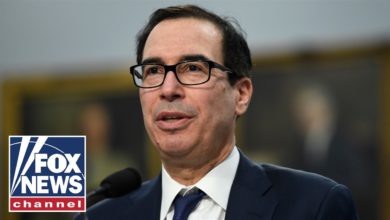 Mnuchin to Americans: Our focus is delivering money quickly to workers 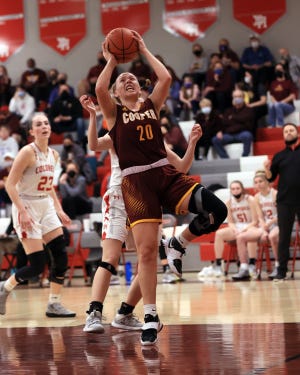 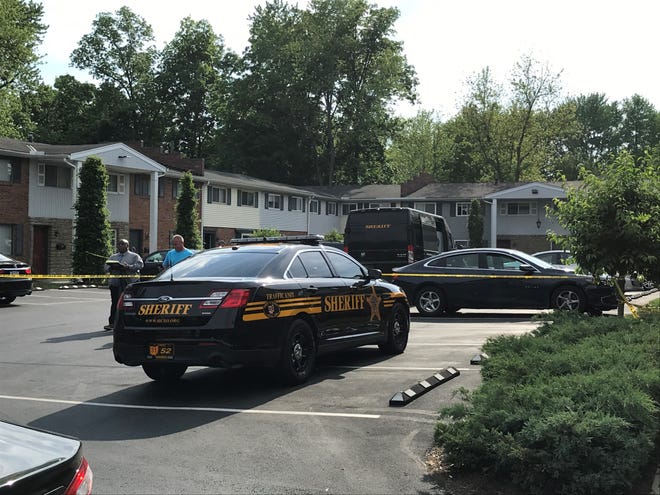 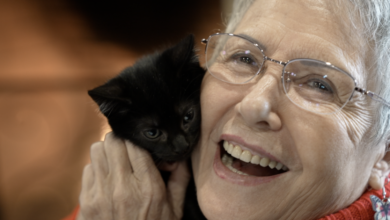