WALNUT HILLS, Ohio (WKRC) - The city of Cincinnati honored Marjorie Parham on her 102nd birthday with a street in her name in Walnut Hills.

Parham is a former publisher of "The Cincinnati Herald" newspaper, which she ran for decades.

She pushed the publication to cover important issues like the civil rights movement.

Cincinnati City Council member Wendell Young called newspapers like the "Herald" the only real documentation of what African-Americans contribute to the communities they live in. He added that it's unusual for African Americans to be honored in Cincinnati and while they're still living.

"You know her as the feisty community leader, civil rights leader, publisher of the newspaper," said her grandson Edward Spillers. "We know her as that as well but we know her also as simply, grandma, the one who supported us through anything and everything we wanted to do."

Council member P.G. Sittenfeld led the crowd in a rendition of "Happy Birthday".

Get 6 months of Cincinnati.com for $1

Get 6 months of Cincinnati.com for $1

Scope of COVID-19 in N. Korea is unclear

Tapping Into Your Faucet's Water Quality 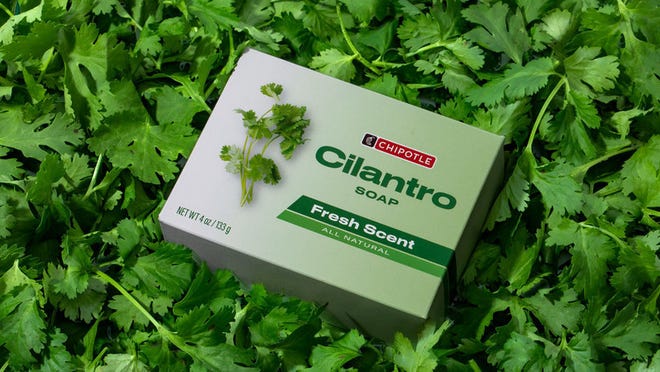 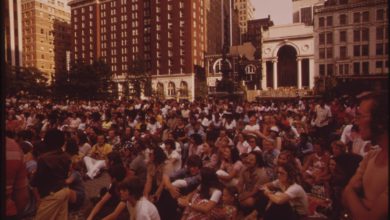 Color photos of Fountain Square and Cincinnati in the 1970s