His family is making sure his legacy has an impact on children growing up just like him.

The staff at Jeff Ruby’s in downtown Cincinnati is getting ready for the dinner-time rush. These gourmet meals are helping to set the table for real change in the Cincinnati community.

“It’s our family legacy to reduce poverty through the foster care system. And we have one goal in mind: to take Cincinnati off the top-five childhood poverty list,” said Britney Ruby during a recent Cincinnati Women's TED Talk.

She’s the president of Jeff Ruby Culinary and says, in his early teens, her father needed a home and found one.

“He had one person that just took him in. It wasn’t formal. There wasn't documentation; there were no papers, no court to say, 'I’m going to take this kid.' But he knew he was a phone call away,” she said.

That childhood experience gave the Ruby family a reason and purpose to focus on helping other children in similar situations.

“Our tactic, our mission, our goal is we're going to go after the -- who we believe are -- the most vulnerable children in poverty, which are children without parents to advocate for them or protect them,” said Miller.

Britney shared the family's vision as to how they’ll do that:

"If one family from each church said, 'I’ll take one kid.' It would place nearly every kid in America in the foster care system into a foster home, into a stable, loving home,” she said.

The family has taken that idea to local, state and government leaders. They’ve already started the work by supporting grassroots nonprofits.

One of the nonprofits that benefits is Coalition of Care. They are based in Symmes Township. The kids come to get support and connected to resources.

“About 50% of them end up quitting within a year because it’s such a challenging role. And so when we wrap a care community around the foster family, we know that that retention rate jumps from 50% to 90%,” Combs said.

That care community needs volunteers to commit for a year to give families prayers, meals, housework and love. They also need financial support. Some support is coming from a place that knows the “steaks” are high to enhance the foster care system.

The biggest fundraiser for The Jeff Ruby Foundation happens in May.

"Does it help that I am a police officer?" Cincinnati Police captain charged with OVI 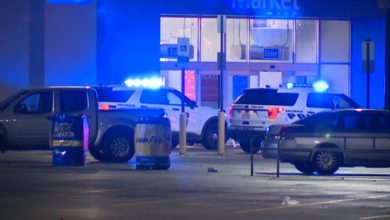 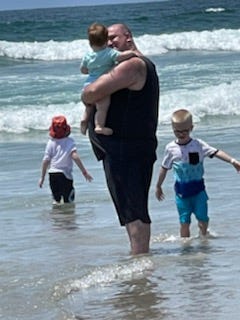 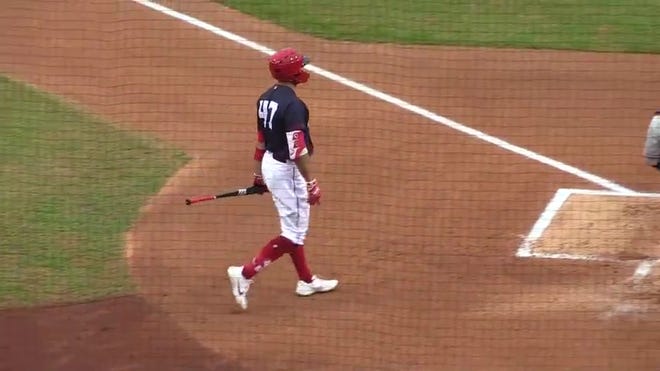 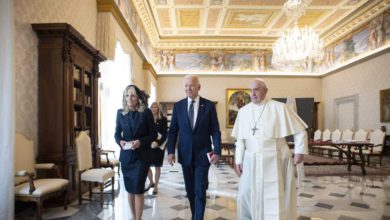 Pope told him he should ‘keep receiving communion’ 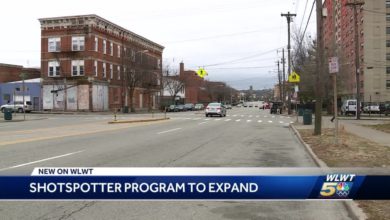