CINCINNATI (WKRC) - A Cincinnati family is demanding justice after their loved one was killed in an early morning crash in Over-The-Rhine.

While police investigate the cause of the wreck, the Steele family said they already know what happened.

Police say seven people were involved in the crash between the two cars at around 3:00 a.m. at 2 West Central Parkway.

Only one person was wearing a seat belt and several people were ejected from the cars.

Police say Brandon Jackson, 23, was driving a 2015 Dodge Charger north on Vine Street near Central Parkway when he ran a red light and slammed into a car full of people.

DeMaria Hood, also known to her family as Damera, was a passenger in a 2009 Lexus which was struck by Jackson's vehicle. She and the driver or the Lexus, Jazzmine Kendall, were both ejected from the car.

Both Kendall and Hood were transported to UC Medical Center where Hood later died. Kendall has been listed in stable condition. Aylissa Hopkins, another passenger in the backseat of the Lexus left the scene with minor injuries.

"Mira come back to me,” sang Deitra Steele. It’s how she gets through the pain of losing her daughter. The 24-year old was enjoying a night out with friends when the tragedy unfolded.

“When we got to the hospital, they said the guy in another car was drag racing and Damera and them went through the light because they had the green light, they had the right of way and the light changed and the people hit them head on,” said Juanita Steele, DeMaria’s aunt.

The Steele family says they can't understand how this could happened in busy OTR and now they want justice for Damera.

"I feel like they should all be punished, even the ones who was drag racing. You don't drag race here in Cincinnati. I don't know what is wrong with these people but I feel that they should be punished to the max because you took not just her life but you injured a whole bunch of lives,” said Steele.

Police are still trying to determine if speed was a cause of the crash but they do say impairment was a factor, and now all the Steele family has is memories of a life cut short.

"She loved people, she loved children and she didn't deserve this. She didn't," said Steele.

There is no word yet if Jackson will be cited or face charges. Police said he was also injured, but was treated and released at the scene.

What it is and how it happens

What it is and how it happens 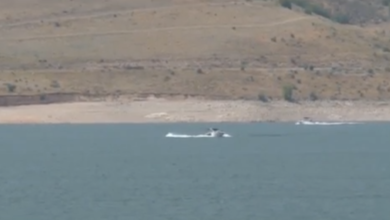 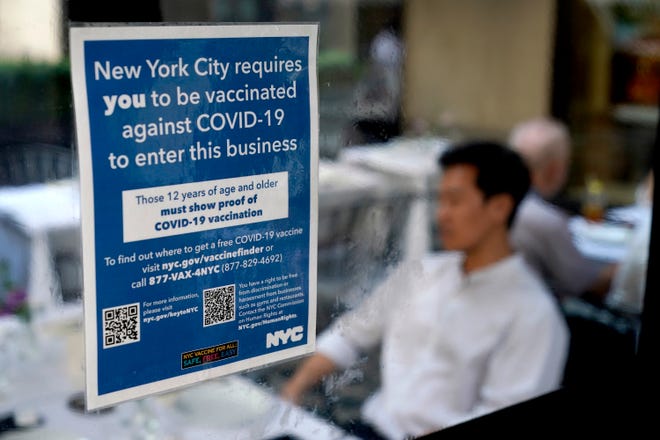 1 out of every 500 Americans has died from COVID: Johns Hopkins data 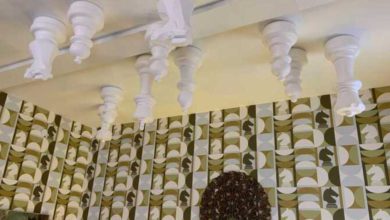 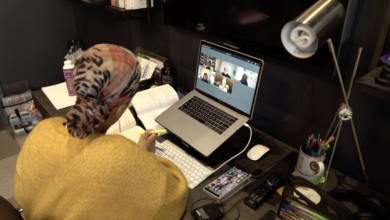 Lacking diversity, suburbs take on the issue of race