CINCINNATI (WKRC) - Gov. Mike DeWine says Ohio shouldn't legalize recreational marijuana despite the legalization movement in neighboring states. But one state lawmaker from Cincinnati says it's only a matter of time before legalization comes to Ohio.

This week, DeWine told Ohio Public Radio, "It would really be a mistake for Ohio, by legislation, to say that marijuana for adults is just OK."

"Unfortunately, he's not in line with what the majority of his constituents feel,” said Wolfinbarger.

State Sen. Cecil Thomas agrees with Wolfinbarger. Thomas says legislators should explore the benefits of legalization before just saying no.

"When you start seeing what's going on with all of our neighbor states and here we are sitting back, I mean, the handwriting is on the wall. It's going to happen, so let's start looking at it now so we won't be trying to catch up,” said Thomas.

“That's a lot of additional money that could be going to potholes, funding schools, said Wolfinbarger.

“We can use those dollars to do a whole lot more for our state,” said Thomas.

A Pew Research study finds two-thirds of Americans say the use of marijuana should be legal. The share of U.S. adults who oppose legalization nationwide has fallen from 52 percent in 2010 to 32 percent today.

Cooper calls out WH press secretary: Are you working against Trump?

Cooper calls out WH press secretary: Are you working against Trump?

Sony is backing out of E3 AGAIN! (even with PS5 coming) 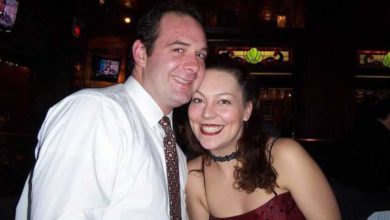 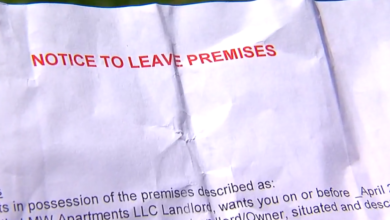 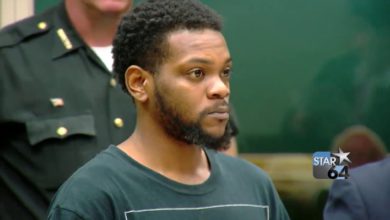 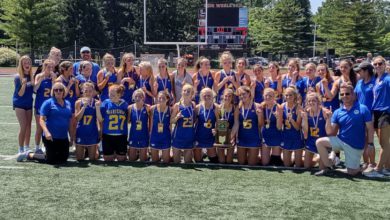