CINCINNATI (WKRC) - A Cincinnati police officer suspended for using a racial slur will be awarded back pay.

An arbitrator determined the seven-day suspension against officer Donte Hill was improper.

Hill, who is black, used the n-word in 2018 during an encounter captured on a body camera.

He was initially reprimanded for his profanity and the racial slur.

However, after a separate incident involving Officer Dennis Barnette, who is white and used the n-word, Chief Eliot Isaac suspended both Hill and Barnette.

In addition to back pay, Hill will have the suspension removed from his record.

'That kid that always could hit': How Nick Castellanos grew into one of MLB's best hitters 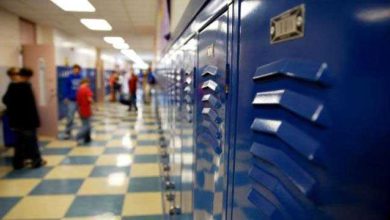 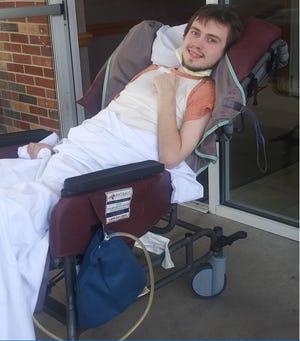 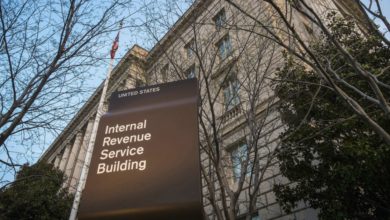 Breaking down the tax implications of PPP loans 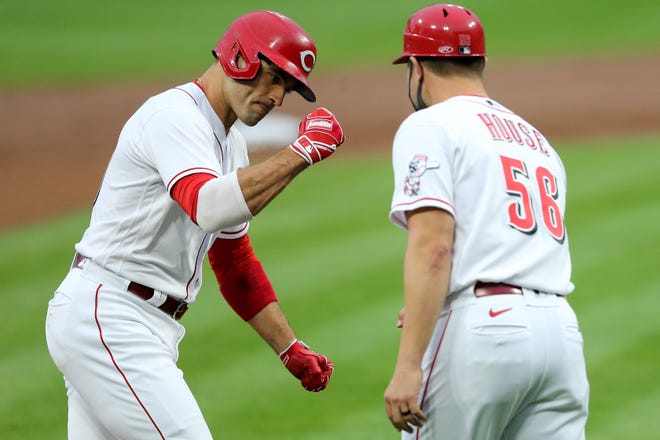