CINCINNATI (WKRC) - The club is renewing its’ commitment this soccer season to the Soccer Association for Youth, also known as SAY, after being a founder for the organization years ago.

“SAY soccer started in Cincinnati,” Walt Dewar, President of the Kolping Soccer Club, said. “They have areas and teams playing in Alaska now so it's an honor and privilege to be a part of something that's been going on for years and years.”

Gus Kramer started playing soccer for Kolping in 1952 after moving to Cincinnati from Germany. The club originally started in 1931. Kramer remembers when a group of parents from Finneytown reached out to the club in pursuit of youth soccer opportunities for their kids.

Before the mid-60’s, an organized youth soccer program was unheard of in the area.

Kolping players worked to help organize SAY soccer. It’s a recreational form of the sport that gets every kid on the field to play half the game.

The start of SAY in Cincinnati served as an origin to the youth soccer movement in the Midwest.

As the youth soccer movement has grown, so has Kolping’s club teams.

Dewar says the club is mostly comprised of girls teams.

Invasive spiders the size of your palm take hold in Georgia

Invasive spiders the size of your palm take hold in Georgia 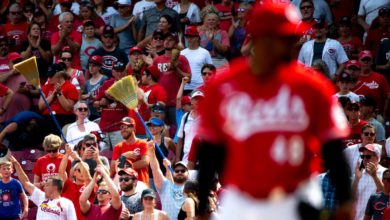 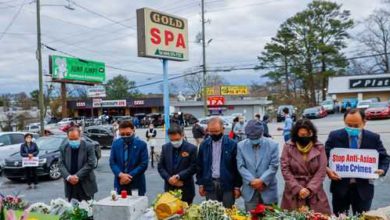 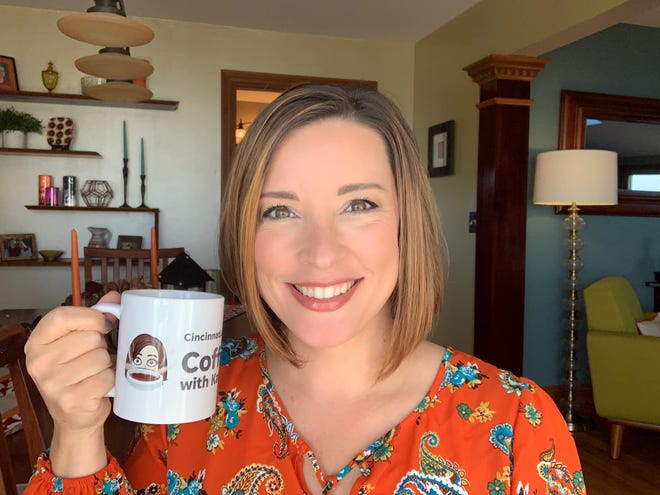 At peace, if not attached, to those brazen Lazarus lizards

Santa’s helpers answer letters from all over the world 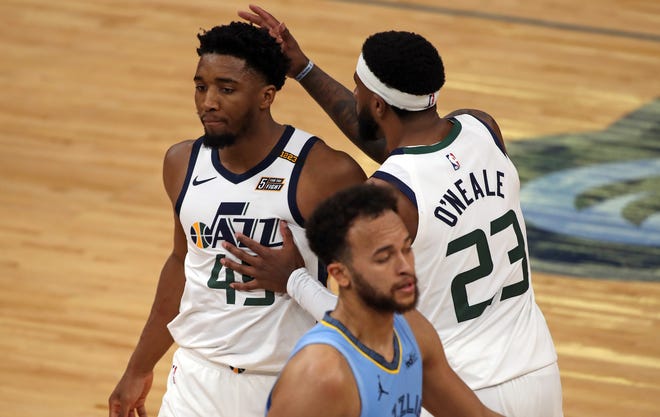 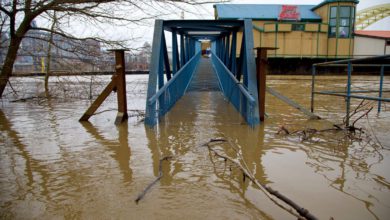 Photos: High water along the Ohio River and Mill Creek.