CINCINNATI (WKRC)- Dozens of people are spending the night in the Hamilton County Jail — not because they’re in trouble, but because there is no room anywhere else.

The problem is twofold. The first problem is the city's main shelter for single people, Shelterhouse, is operating at 140% capacity. The other problem is the winter shelter is still under construction; that's another 200 beds some of the people could be sleeping on. So, the Hamilton County sheriff has opened the lobby to help get people off the streets.

In video provided to Local 12 by Sam Landis of Maslow’s Army, you can see dozens of people sleeping on the floors of the Hamilton County Justice Center on Monday night.

The sheriff's office said that the situation is being monitored and the people are being connected and referred to citywide services.

While Landis says the problem is only getting worse, others say this is a logistical issue that will soon be solved.

"We're seeing a different population of homelessness. A lot of individuals with disabilities, physical ailments, seniors and pretty much people are trying to get out of the camps and they don't have any, no barrier, low-barrier options. In fact, some of the shelters are getting over full,” said Landis.

“In past years, the winter shelter would've opened up earlier. That would've been the answer to this problem. This year, different churches and the lobby of the Justice Center being open and things like that have stepped into the void of the winter shelter being unable to open,” said Kevin Finn, CEO of Strategies to End Homelessness.

Despite the influx of homeless people sleeping at the jail, Finn claims Hamilton County has actually seen a decrease in the number of people sleeping on the streets over the past five years. 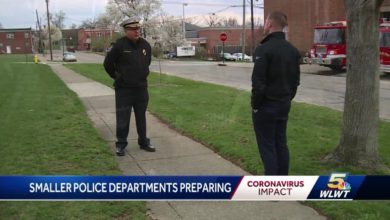 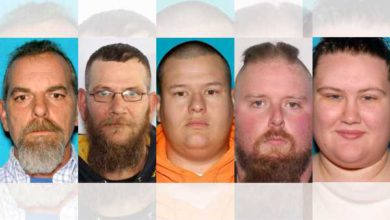 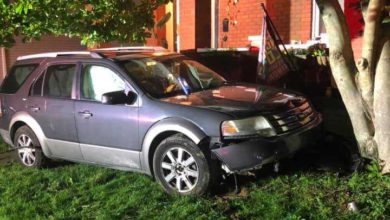 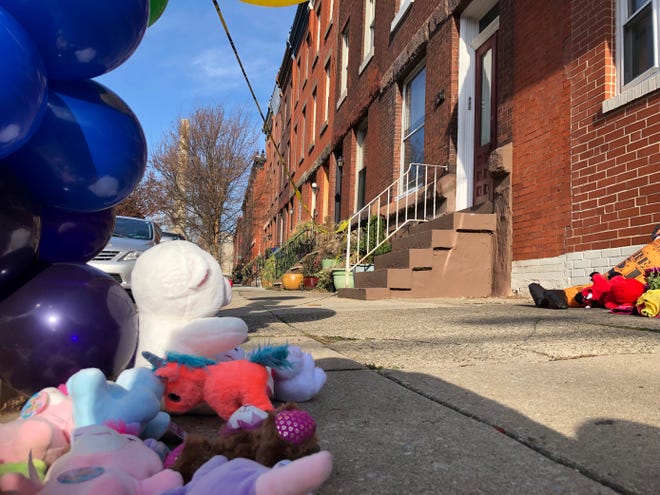