CINCINNATI (WKRC) -- It was a violent week in the tri-state. Detectives are investigating ten homicides in seven days.

The violence started last Friday night in the Kenwood area.

15-year-old Ja'Quan Howard and Taymar Jones were both shot and killed inside the Hampton Inn and Suites hotel. Howard’s uncle, Shawn Clark, said he was at a Halloween party that night.

He missed his 16th birthday this week, so family and friends of the teen came together to sing him happy birthday.

“That’s all we’ve been seeing is 14, 15, 16 year olds being murdered. We’ve never been through something like this before and for it to be him at 15 years old, 4 days before his birthday...It’s hard,” said Clark.

The violent week is hitting communities hard in other parts the city.

On Monday, Marqui Conley was shot and killed while driving in Spring Grove Village. Police said he was wanted by the FBI for several crimes. They think the suspect was driving a tan or gold sedan.

Later that night in Avondale, 22-year-old Laneze Horton was shot. He died at the hospital.

Thursday, Damontae Gibson was shot and killed at an apartment in Westwood. Police do not have any information on a suspect.

Chandler Childress was found dead in Bond Hill and Thomas Bibbs was killed in Norwood.

Joseph Ralls was arrested Friday night in connection to Bibbs’ murder. It hit close to home for a Hamilton County judge during his arraignment this morning.

“Are you here on this case? This young man killed my son. He doesn't need a low bond. He killed my last baby, said the victim’s mother. "Hang on a second. That's my cousin,” said the judge.

A triple shooting in Alexandria Friday night took the life of Brian Cornelius and a 14-year-old boy.

Richard Fessler was arrested in connection to the homicide on Saturday.

Russia may resort to siege tactics in Ukrainian cities

Russia may resort to siege tactics in Ukrainian cities

The best television you can buy (2019 edition) 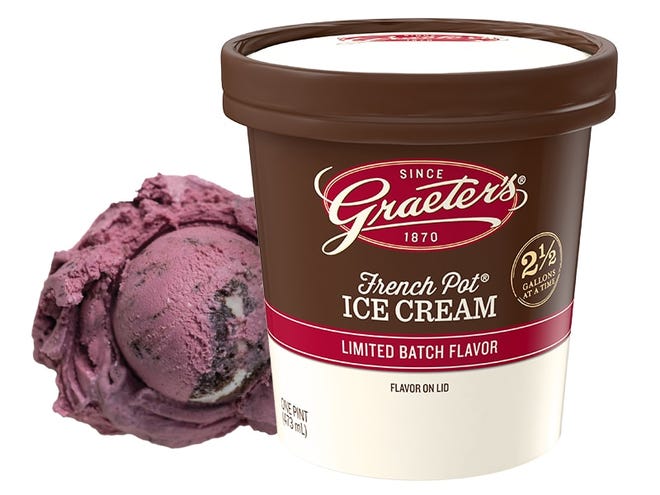 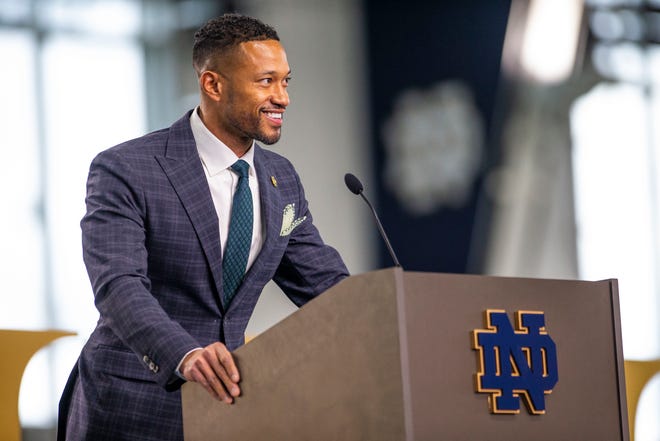 ‘I could not root against Cincinnati’

For 48 years running, the family met yearly. Not in 2020. But nothing stops this train 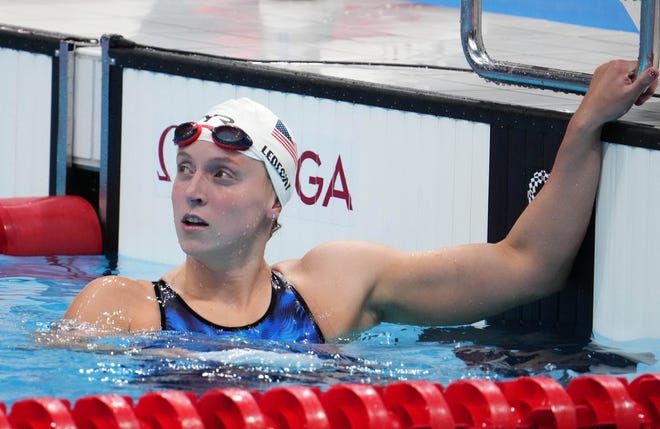 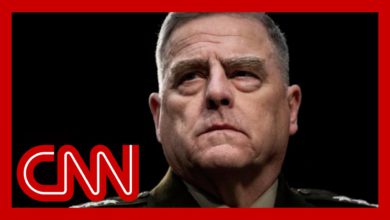 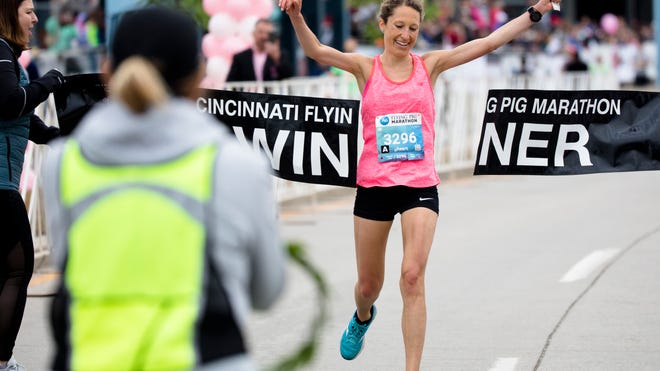