A ribbon-cutting ceremony was held Wednesday at the club’s Mercy Health Training Center in Milford. The organization broke ground in September 2018.

“This is definitely among the best and I think it is one that will attract attention to, not just people around the league, but also the soccer community playing around the world,” said Garber.

Garber said it is tough to compete as a new team in the league, but the completion of FC Cincinnati’s state-of-the-art facility will make an impact on the team.

“Major League Soccer is new here in town. This is what we’re trying to do -- build a foundation for the sport from the bottom up. I think this will be a special example of that,” said Garber.

The 30,000 square-foot training center will not only benefit its MLS players, but the Cincinnati youth soccer movement. The FC Cincinnati Academy is a player development program for the region’s top players.

“One day, those dreams of donning the orange and blue and running out at our future West End stadium are going to come truehere,” said Lindner.

Cincinnati is among the host cities under consideration for the 2026 FIFA World Cup.

Celebrate the holidays in the Smoky Mountains 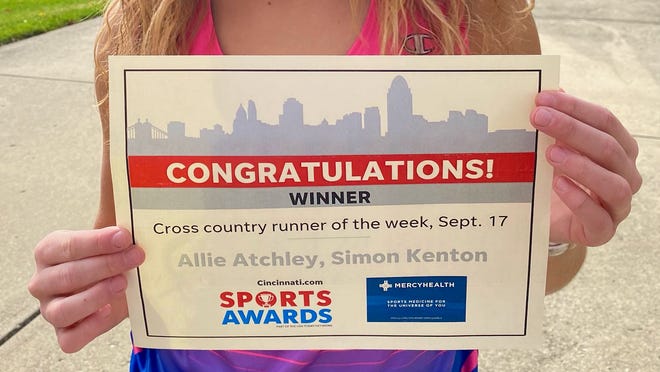 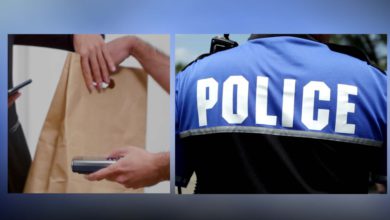 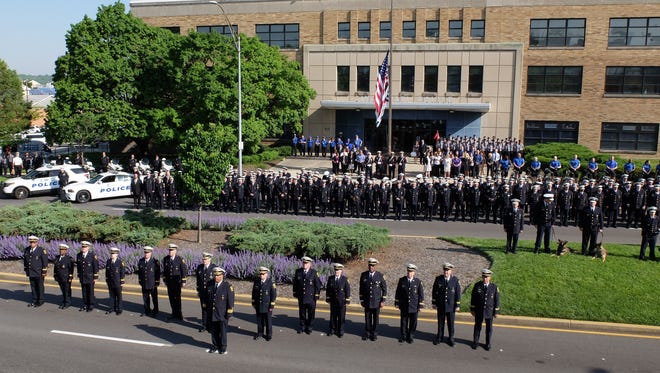 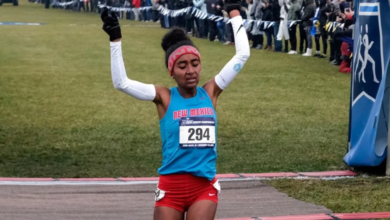 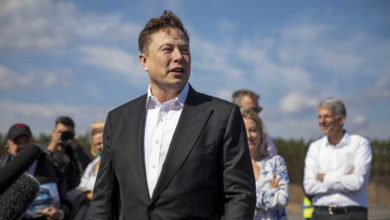