CINCINNATI (WKRC) - Businesses downtown and in Over-the-Rhine are preparing for a big weekend as the second BLINK Cincinnati festival starts Thursday night.

At Arnold’s Bar & Grille, server Jen Cribbet is already decked out with a headband that has flashing lights on it and a blinking bracelet. Her boss remembers the pleasant surprise they got during the first BLINK Cincinnati in 2017. The bar was inundated with customers who came downtown to see the lights.

"It was huge and also unexpected. Out of nowhere we basically got totally full two days right in a row,” said Chris Breeden, general manager of Arnold’s.

Breeden says seeing so many customers during a slower time of the year was great, but his excitement about BLINK is about more than just extra money coming into Arnold's.

“The projections are awesome, the vibe is awesome,” Breeden said. “I honestly love it more than anything I’ve ever seen in the city.”

Several blocks away in Over-the-Rhine, Taste of Belgium already has lights of its own set up. The plan is to turn the restaurant into an installation of its own.

"Last time I worked two years ago, it looked like Times Square in New York. All the lights, all the people,” said Andrew Maloney, who does the marketing for Taste of Belgium. “It’s insane, and with the benefit this year of having the streets closed, I think it will be so much nicer.”

"To have this collection of beautiful art in this city is incredible.”

Lights are being set up outside Arnold’s so the bar is part of the fun.

"I'm assuming this is going to be bigger than anything that happens around us. The only thing that could compare to it would be Bockfest I would imagine,” Breeden said.

The Chamber of Commerce expects more than a million people downtown for BLINK Cincinnati. The economic impact of the event was not studied in 2017. However, it is being studied in 2019. The amount of money the festival brings into the area should be determined by that. 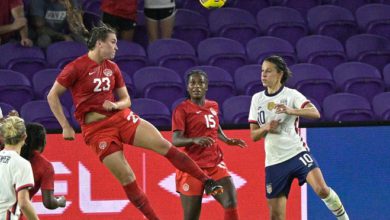 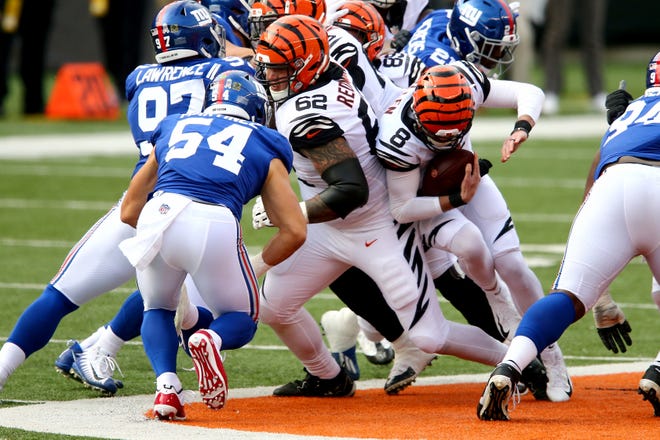 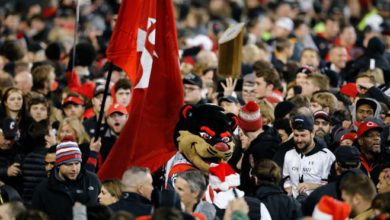 How, where to watch the game 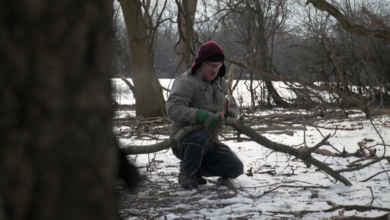 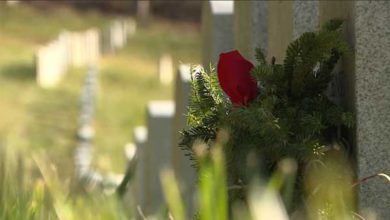 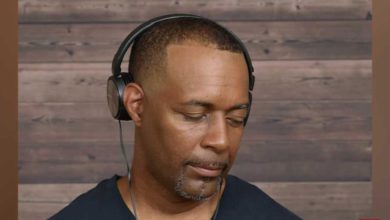