CINCINNATI (WKRC) - It's been more than six years since Brandon Simms died as he and his family were ambushed during an armed robbery in their garage in 2013. His family never lost hope the murder would be solved, and Tuesday morning, a Hamilton County judge found Marlon Shepard guilty of Simms' murder.

On July 19, 2013, Simms, his fiancee and his 2-year-old daughter pulled into their garage after picking up dinner. The three were ambushed by two men wearing masks. Shepard's brother, Brandon Harris, testified at the trial that Shepard shot Simms in the abdomen. The bullet went through Simms and wounded his fiancee, who survived. Shepard and Harris took the couples' cell phones so they couldn't call for help. Then they went into the house and stole items, including a large television. Sadly, Simms' daughter remembers it all.

"She could actually mimic his last breaths from him dying and bleeding to death on the garage floor," said Victor Hunter, Simms' father. Hunter said the girl, who's now 9, has received counseling and support from her mother.

Hunter has been waiting for this day for years. The verdict was announced on his birthday.

"God has allowed us to receive, from our son's spirit's winks from heaven, in that things were going to be OK," Hunter said.

The murder was not an easy case to solve. There wasn't any physical evidence, such as DNA or fingerprints, linking Shepard and Harris to the crime. So detectives had to work the case painstakingly. There were several clues, including the masks the pair wore. Prosecutor Katie Pridemore pointed to eight robberies the pair committed after Simms' murder. In all of them, they used t-shirts as masks that they tied around their faces. It was a signature. Simms' fiancee testified the pair wore those types of masks the night of the robbery.

"Testimony from a surviving victim, testimony from other witnesses who just saw pieces, other crimes that were similar that were linked to Marlon Shepard, and that all came together to make this case," said Ohio Bureau of Criminal Investigation Special Agent Seth Hagaman.

Meanwhile, Hunter said the agents and detectives always stayed in touch with his family, even as some BCI agents took part in the Pike County massacre investigation. He said that contact and his faith in God has helped him and his family over the last several years and they've become closer in ways.

There was some anger in the courtroom from Shepard. He turned to the Simms family and said the F-word and called the Simms' fiancee “b***h.” A deputy ushered him out of the courtroom as he tried to drag his feet. One family member yelled, "I hope you rot in hell!"

"We hate losing our son, but we lean heavily on God's word that all things work for the good of the things that love him," Hunter said.

Shepard remains in the Hamilton County Justice Center. He has been serving time in prison for additional robberies. He will be sentenced Nov. 12.

Reds reliever Tejay Antone heads back to the injured list

Reds reliever Tejay Antone heads back to the injured list

Unboxing the Pixel 4 and 4 XL 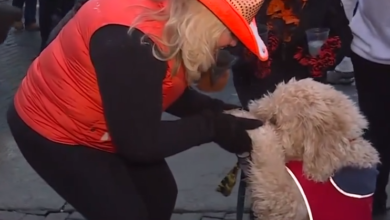 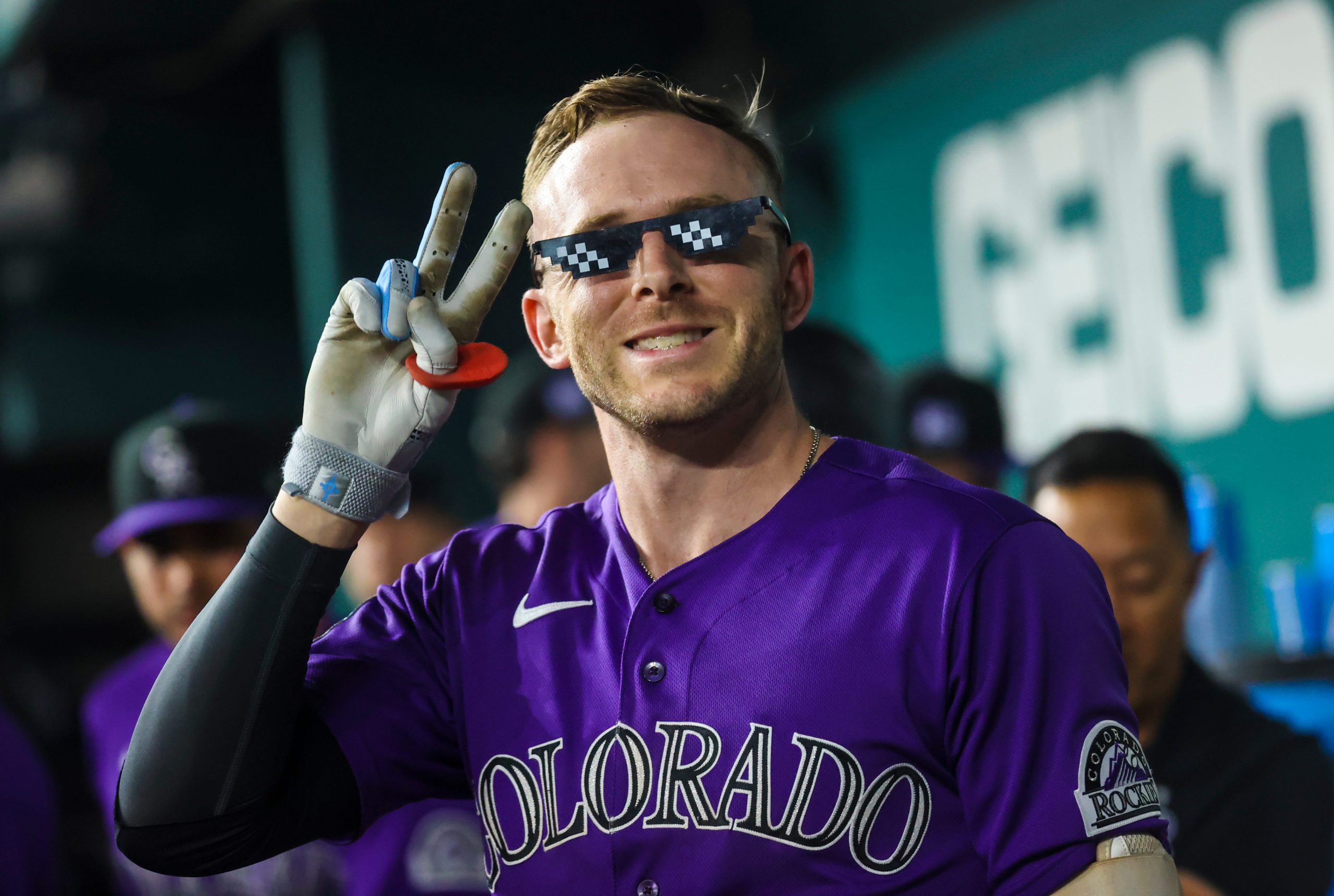 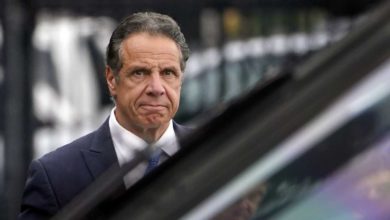 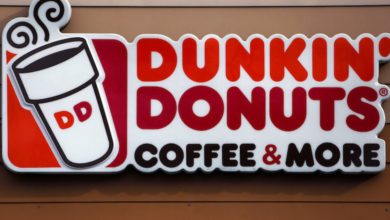 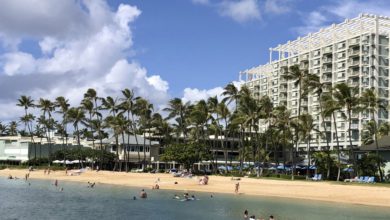 Hawaii asks tourists not to visit amid surge in COVID cases 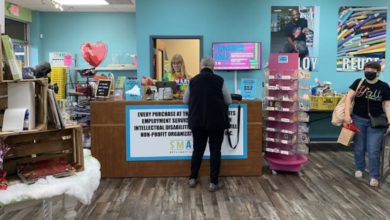 Art store gives back to teachers with $20 shopping spree