CINCINNATI (WKRC) - For many women, their hair is their crown.

“It's almost as big as church for me,” said Dani Burris.

Over the years, the mother of two has had many hairstyles. Last year, the Avondale resident decided to start rocking an afro, but that decision was not taken lightly. She had fears of hair discrimination.

“It’s very real, very real,” said Burris. “Especially working in the nonprofit world because you don't know how you're going to be perceived as a professional based on your hair, and, oh my goodness, it was such a huge deal for me coming up."

Those fears could soon disappear if Cincinnati City Councilmember Chris Seelbach gets his way. The Democrat has proposed legislation that would add natural hair and hairstyles associated with race to the city's non-discrimination policy.

“We want Cincinnati to be a place that welcomes everybody without regard to what you look like or who you are, and, so, that's another step in saying we value all people regardless of your hair,” said Seelbach.

The councilmember says while the city doesn't have any say in how companies hire people, the city can take a stand to prevent discrimination.

Burris is hopeful that will become a reality for her daughter so she can grow up in a world where hair is not a problem.

“Just love your hair no matter what it is,” said Burris.

City Council will vote on the measure next week. Seelbach told Local 12 that he’s confident he has enough votes for the measure to pass.

How Does Weather Affect Air Shows? 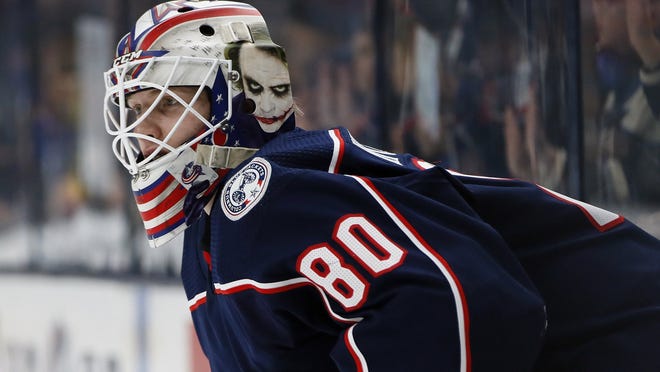 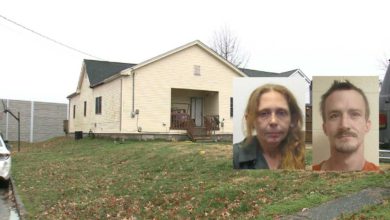 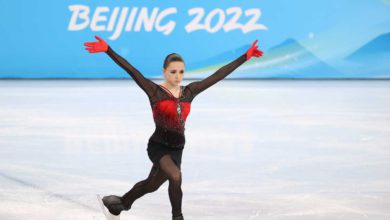 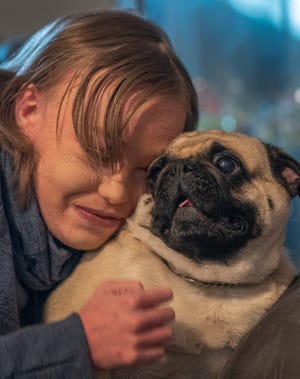 Custom wheelchair would be ‘life-changing’ for Kings sophomore

Why didn’t replay review give Jesse Winker a homer? 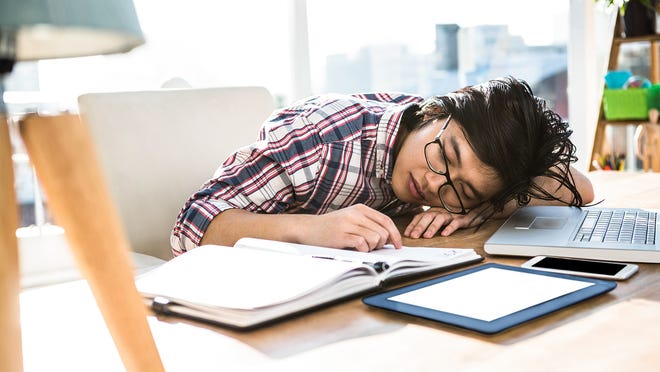