CINCINNATI (WKRC) - There had been speculation about whether Hamilton County Commissioner Todd Portune would run for reelection next year. On Thursday, he put an end to the questions, saying he's in "the biggest fight of his life."

Fighting back tears, Portune told a crowd about his battle with cancer.

"The fact of the matter is the chemotherapy has not worked and my cancer has spread," Portune said, "and so having learned that, I'm now at a spot where I've got the biggest fight of my life ahead of me and that's not going to allow me to do the things that I want to do to the same degree that I want to do them."

In 2018, he was diagnosed with cancer. Portune had a malignant tumor in his leg. He hasn't said where the cancer spread. On Thursday, with his son and daughter beside him, he announced that he will not seek reelection. It's been a challenging time for the commissioner. In 2018, he had to have part of his leg amputated. Earlier in 2019, he had an accident in his home.

"I've been in the hospital nine days over the summer to have to deal with a bacteria infection. I had broken ribs that I suffered at the end of June," Portune said.

Portune has been in public service for almost 27 consecutive years in nine back-to-back elections. Four of the elections were for Cincinnati City Council. Five were for Hamilton County Commissioner.

Hamilton County Commissioner Denise Driehaus was there for the announcement. She, too, fought back tears while speaking about Portune.

"Todd and I have been friends for a long time, so it's very difficult to think of him in terms of stepping down because he's devoted his life to this work," Driehaus said.

Portune was quick to point out that there's still more work to be done such as balancing the budget for 2020 and continuing the work of the Hamilton County Heroin Coalition. He continued to talk about projects he would like to complete, like work on the Brent Spence Bridge and funding the Western Hills Viaduct.

Portune is known as a Democrat who is able to work across party lines and people from all political parties came to wish him well in his latest journey.

Portune says he is not resigning but says that will likely happen before the end of his term.

“Hamilton County has become a reliably blue county, in both local and statewide elections, and the Democrat who started it all was Todd Portune, running a courageous and gutsy race to win a county commission seat in 2000. Ever since, he’s been a mentor to an entire generation of Hamilton County Democrats, blazing the path for others to succeed. I was fortunate to be one of the beneficiaries of his generous support, wise guidance and warm friendship.
“Beyond politics, Todd has been the model of a public servant, working tirelessly and across party lines to advance the interests of his beloved Hamilton County, in both good times and challenging ones. His legacy can of course be found in exciting new amenities in the county, such as the Reds stadium and the Banks Project. But far more importantly, his legacy is best measured by the thousands of people in the county who benefited from his never-ending quest to improve the lives of his constituents. From battling to decrease infant mortality, to broadening access to health care, to promoting issues such as environmental justice, equal opportunity and good jobs, Todd has never been distracted from the fundamental principle that politics and public service are about improving people’s lives.
“Todd has done all of this work as he bravely battled the most difficult of health challenges, not once or for a brief moment, but year after year. He’s never allowed those challenges to slow him down from helping others. Having worked with him up close and knowing how busy the life of a county commissioner can be, I can personally say, I have never seen a braver, tougher, more resilient human being than Todd Portune. And I always attributed his eternal optimism in public affairs -- his constant belief that big, bold things were possible even as others doubted -- to the fact that it’s been that same optimism that has powered him through even the most bleak medical prognoses, returning time and again equally or more energized than before.
“Thank you, Todd, for your service, your strength and your inspiration to so many. The entire Ohio Democratic Party family stands with you as you enter this new phase of your fight against cancer, all while continuing to work for the people of Hamilton County.”

Several groups join together in protest Downtown on Saturday

2022 Cincinnati Reds questions: What will the top 3 of the batting order look like? 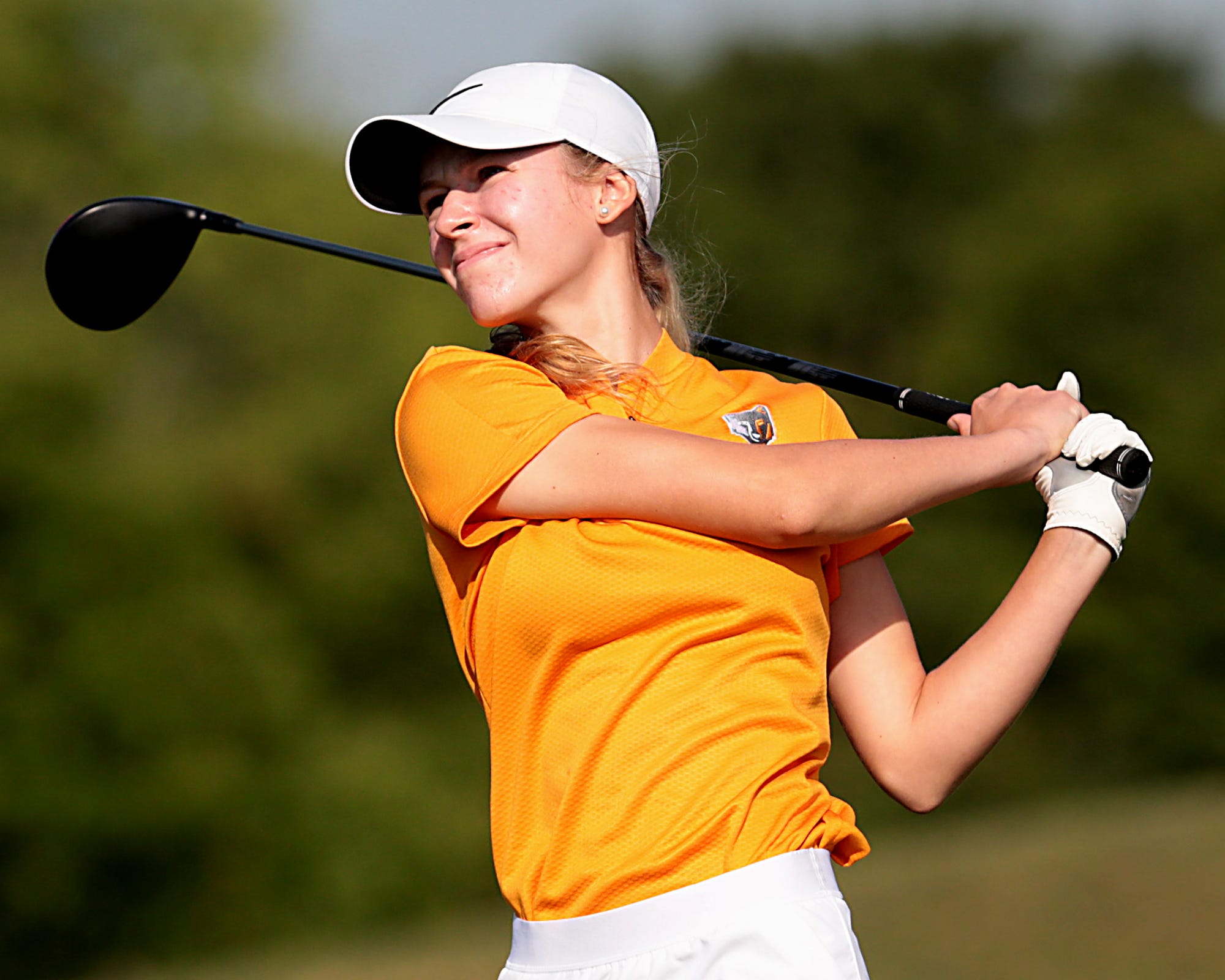 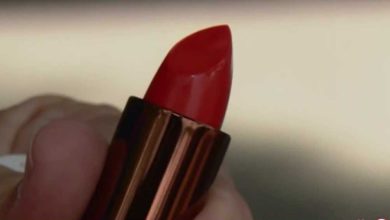