CINCINNATI (WKRC) - A time and date has been set for a serial killer to plead guilty to two Cincinnati murders. Samuel Little was indicted in June for two decades-old murders. Local 12 will live stream the hearing.

Little confessed to strangling Anna Stewart in Cincinnati and dumping her body in Grove City in 1981. Little also said he killed a woman still known only as Jane Doe in the 80s. Little drew two sketches of Jane Doe but she remains unidentified.

He'll plead guilty and he'll be sentenced through Skype on Friday at noon. Little is now 79-years-old and serving three life sentences in a California prison.

Little has confessed to 93 murders. During an announcement about Little's indictment, Hamilton County Prosecutor Joe Deters called him "evil".

CDC wants to ‘give people a break’ from mask wearing: COVID-19 updates

CDC wants to ‘give people a break’ from mask wearing: COVID-19 updates 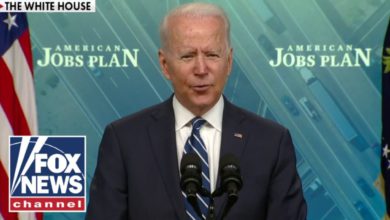 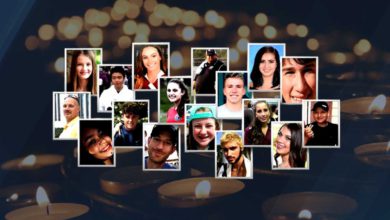 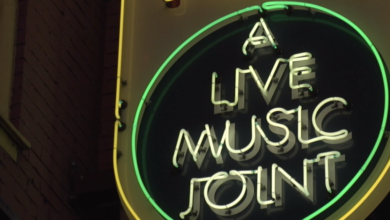 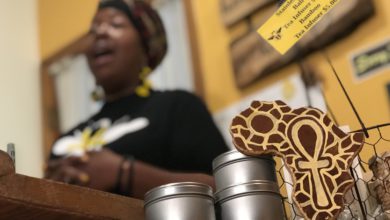 Paul Daugherty: By saying nothing, Jesse Winker says everything about his hitting success 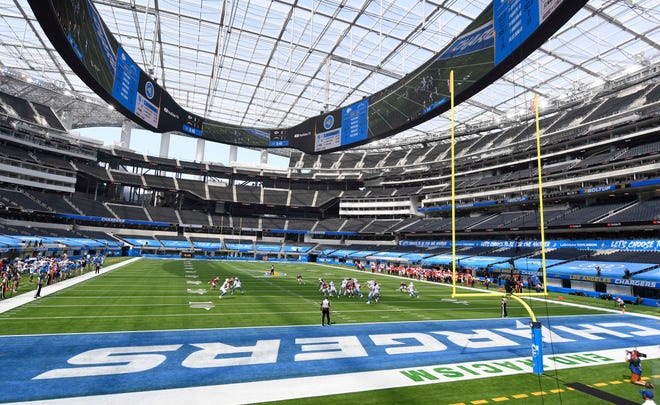