CINCINNATI (WKRC) - The leader of the Cincinnati chapter of the Survivors Network of those Abused by Priests (SNAP) says the archdiocese is not doing enough. This comes after local priest, Fr. Geoff Drew, was charged with nine counts of rape.

Daniel Frondorf, the leader of Cincinnati’s SNAP chapter, has mixed emotions about Monday's indictment of Drew.

"Wow, I’m incredibly sad to know that this victim had to endure that back in the late '80s apparently, but I’m also happy that he had the courage to come forward,” said Frondorf.

The Cincinnati resident says it took him years to come forward after he was abused by a priest. That's why he wants the archdiocese to actively look for victims.

"They should be going to look for people who were more likely to have been hurt by this guy, but to also say, 'Go to law enforcement; don't report to the church,'” said Frondorf.

Frondorf says the church already dropped the ball by not suspending Drew back in 2013 when parishioners at St. Maximilian Kolbe in Bulter County raised concerns of grooming.

"This priest was not suspended at the time, which is what their protocol is. He was allowed to stay in place and be transferred to a different parish,” said Frondorf.

Back then, the Butler County prosecutor found no criminal wrongdoing, but Drew was assigned a monitor and told to limit his activities.

"If they didn't think this priest should be around children, then why on earth does he have a pastoral assignment?” said Frondrof. “It's crazy."

The archdiocese has released a list of Drew's assignments throughout the years, asking anyone with information to come forward, but for Frondorf, it's too little too late, and he hopes the archdiocese is held accountable.

"I'm hoping that the Pope over there in Rome is paying attention to what's going on in Cincinnati and says, 'You got to go, Binzer and Schnurr,'” said Frondorf.

Here is Drew's work history with the archdiocese:

What’s next for Chris Mack? Jeff Goodman says Mack may not coach again

What’s next for Chris Mack? Jeff Goodman says Mack may not coach again

This Cincinnati neighborhood just got a new, $105 million park. Will it be enough to transform South Fairmount? 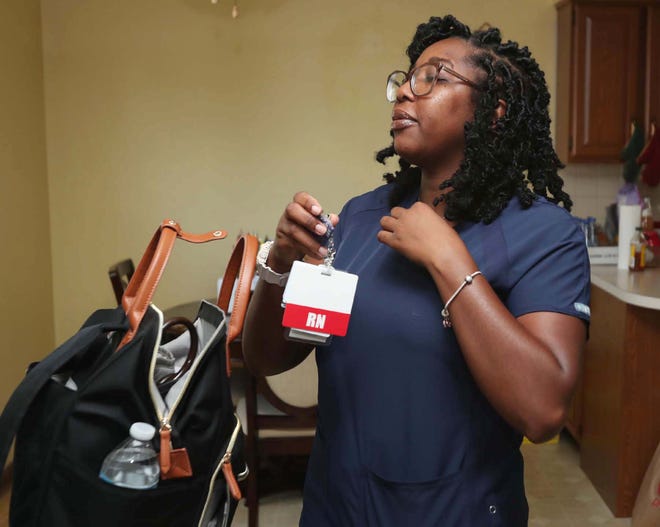 Ohio Board of Nursing taking months to grant nursing licenses 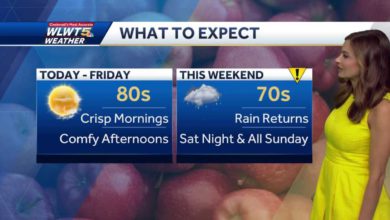 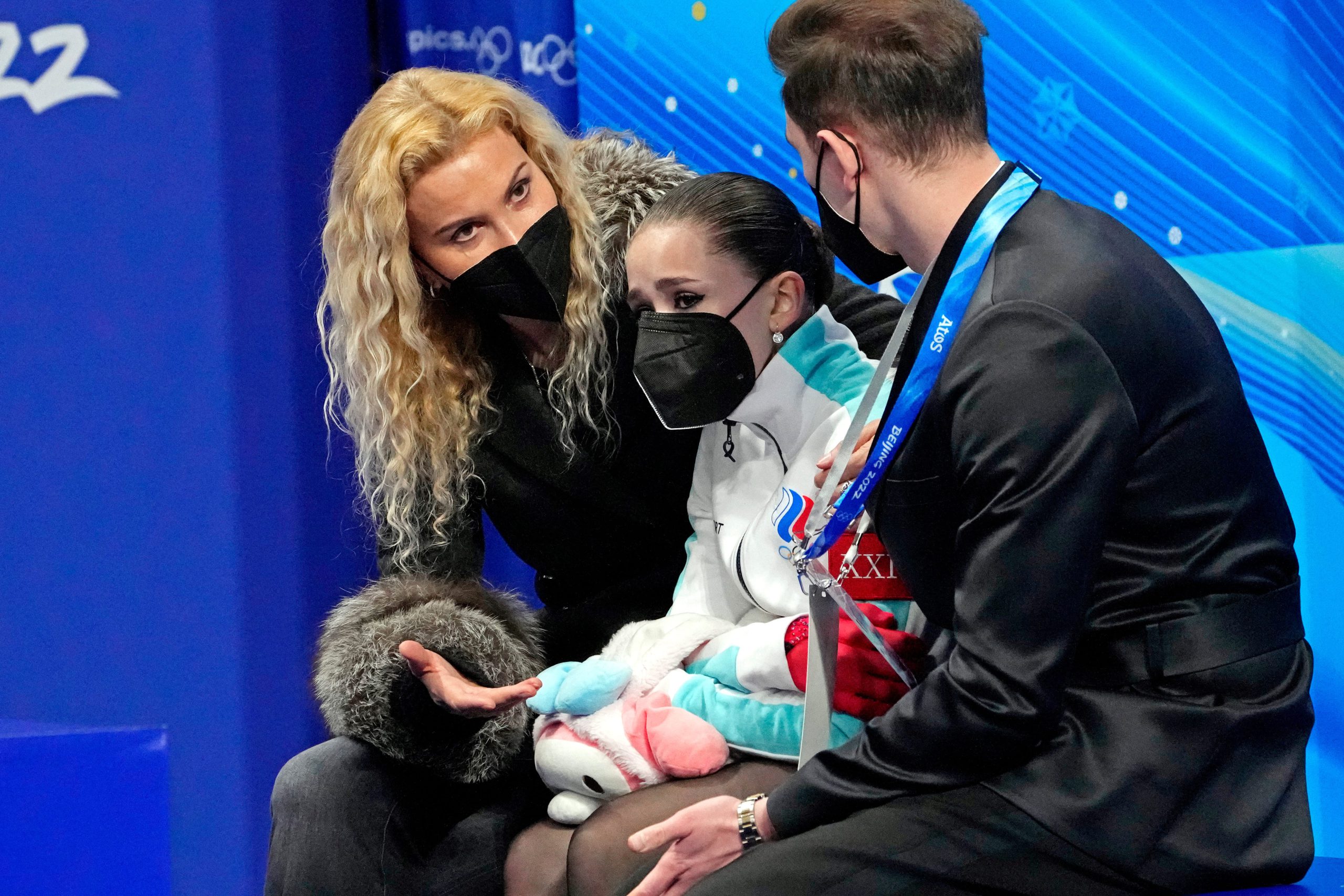 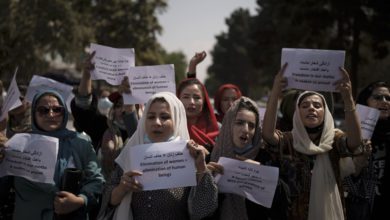 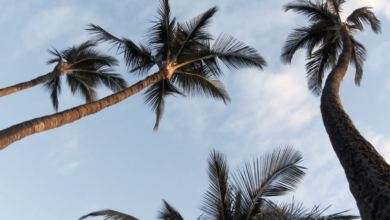 Not all trees are created equal