Classes at CCU start on Monday, but students on campus say they're not sure if they'll finish the school year there. That's because of the accreditation investigation by the Higher Learning Commission that says they have concerns about financial integrity.

"The main thing I thought about is what is everybody going to do?" said Mirell Englemon, a CCU junior.

Englemon said he is feeling nervous but hopeful as he heads back to class. The track athlete is concerned about CCU's future.

"I feel like, ultimately, if they can get certain things done with, like, the board or just even talking about certain issues they have, they'll get it right," he said.

A letter from the Higher Learning Commission says financial stability and low graduation rates are just some of their concerns with CCU.

"We've assembled a team, got the oversight of the trustees, our lenders fully support our plan and the consultants we are working with are highly experienced with the HLC," said Heineman.

"I either want it to completely change or it needs to die," said Sprinkle.

She says the problem starts at the top. Sprinkle points out Heneiman was fined in 2009 by the Securities and Exchange Commission when $2.3 million was unaccounted for at a company where he was CEO. Heineman settled the case without admitting guilt.

"I don't call that a leader of a Christian university. I'm all for grace and I'm all for it. If this would have happened years ago, fine. But this is in his recent past," said Sprinkle.

The HLC also has concerns with Heneiman's multiple roles. In addition to being president, he's the chief restructuring officer for the university's primary lender.

The HLC says Heneiman considers the bank's interests before the university's, but Heneiman says he's leading CCU toward a brighter and more stable future.

"We take this very seriously, and protection of the student experience and their academic degrees is utmost on our mind," Heineman said.

The university must respond to the show-cause notice by Dec. 1. The HLC could make a determination as early as February.

The Frontlines of Sea Level Rise 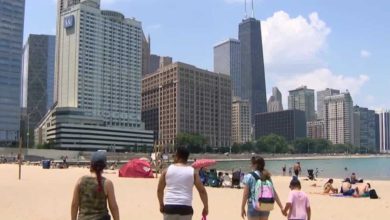 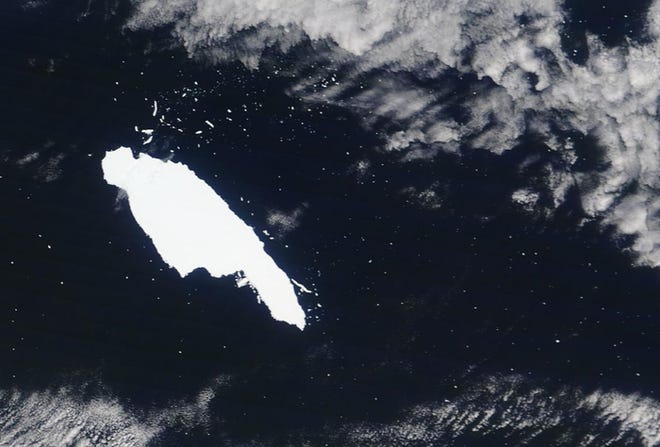 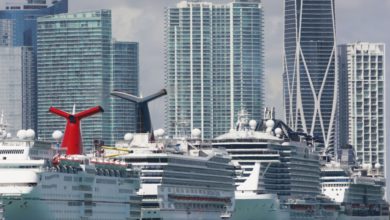 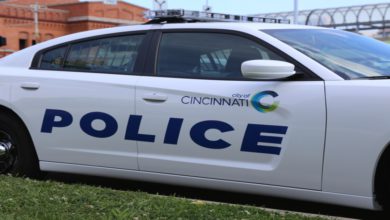