GREEN TOWNSHIP, Ohio (WKRC) - More allegations of inappropriate behavior by a priest were heard this weekend by thousands of Catholics in the Tri-State.

The archdiocese distributed a letter to the area's 150 priests, several of whom chose to share it with their parishioners. The letter refers to Fr. Geoff Drew, who was the pastor of St. Ignatius of Loyola in Green Township before allegations of inappropriate behavior caused his removal.

Since then, the archdiocese reports many from its flock have had questions about what happened. So, Archbishop Dennis Schnurr sent the letter saying Drew was removed as pastor of St. Ignatius for reports he engaged in 'grooming' behavior. The archbishop admitted the diocese made mistakes handling the matter, and, for that, he was deeply sorry.

In 2013, the archdiocese heard concerns from parishioners at Liberty Township's St. Maximilian, alleging Drew gave bear hugs, shoulder massages, patted legs above the knee and made inappropriate sexual comments to boys. More of the same came in 2015. The archdiocese referred the case to law enforcement, which decided not to open an investigation.

In August 2018, Drew became pastor of St. Ignatius. Archbishop Schnurr was notified for the first time about any wrongdoing when another allegation arose from Drew's time at St. Max's. This time, the Butler County prosecutor recommended the archdiocese monitor Drew. In October, another allegation came from when Drew was a music teacher at Elder High School.

Though Butler County found no criminal behavior, the archdiocese retained an investigator that recommended counseling. When during counseling Drew texted another teenaged boy, the archbishop removed him as pastor and sent him to in-patient treatment.

"This is frustrating for all of us. This is something we want to put in the rearview mirror for good," said Mike Schafer, head of communications for the Archdiocese of Cincinnati. "Reputationally, it hurts horribly. On the other hand, I would remind all Catholics their faith is in Jesus, not humans, and from the very beginning the church has been populated with flawed human beings and we always will be."

Daniel Frondorf says he was abused by a priest when he was 17. And while he left the Catholic church shortly after, he says he thought things had finally gotten better.

"I'm shocked and saddened, really,” said Frondorf, who also represents the group Survivors Network of those Abused by Priests (SNAP). "Maybe they learned a lesson and started to do things that were really keeping things safer, and then we hear about this in 2019."

The diocese has now removed the head of priests, who hadn't informed the archbishop about the grooming and now any allegations of abuse are sent directly to human resources and the civil authorities. The Hamilton County prosecutor is not commenting at this time about the alleged wrongdoing at the Green Township parish.

The archdiocese tells Local 12 the biggest message it wants to get out to the area's 450,000 Catholics: If you suspect abuse on the part of anyone, you're urged to report it. 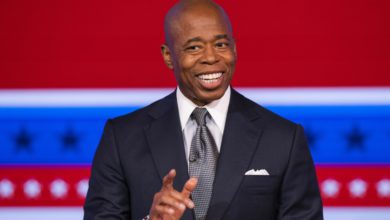 NY Mayor Adams to get first paycheck in cryptocurrency 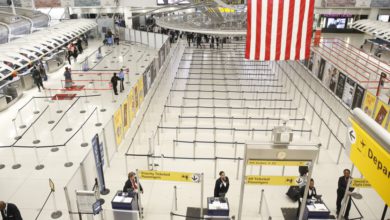 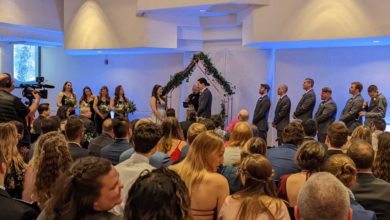 Massachusetts couple gets hitched despite storm 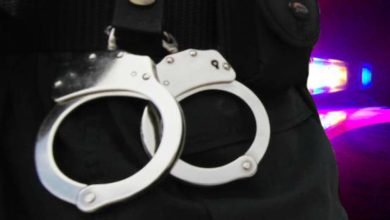 Child rape suspect may have victims in 10 states 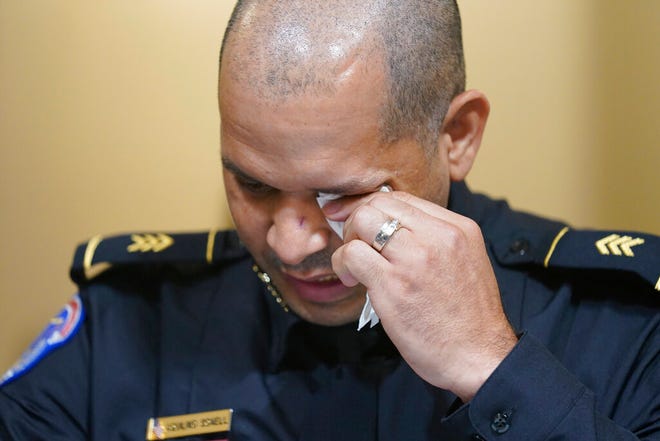 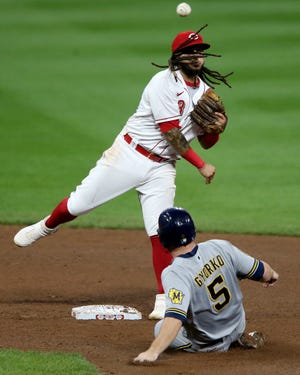