Former Pittsburgh Steeler Merril Hoge is suing Monsanto, the company behind the weed-killer Roundup. Hoge claims in a federal lawsuit that exposure to the weed-killer caused him to develop non-Hodgkin's lymphoma. He was diagnosed in 2003 and is now in remission.

The former running back alleges he was first exposed to Roundup in 1977 while working on a farm. Hundreds of lawsuits claim Roundup causes cancer.

"All these circumstances that have come up really just came to my attention about a year ago -- actually when I saw a commercial on television when it talked about Roundup, large B non-Hodgkin's lymphoma -- I just stopped in my tracks," said Hoge.

In a statement released by Monsanto, the company says:

We have great sympathy for any individual with cancer, but the extensive body of science on glyphosate-based herbicides over four decades supports the conclusion that Roundup does not cause [non-Hodgkin's lymphoma]." 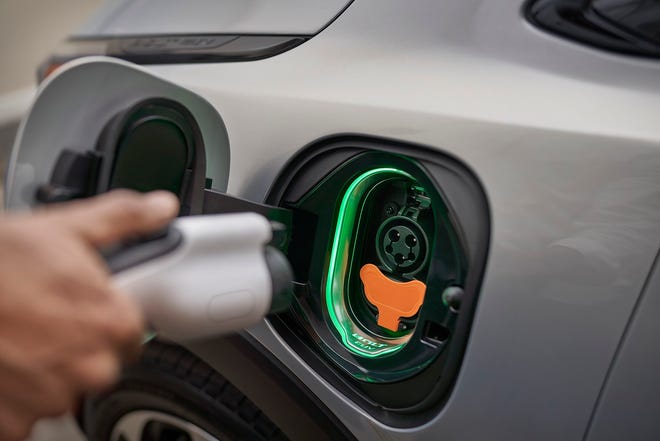 It costs more to charge an EV than to fuel a car with gas, study finds 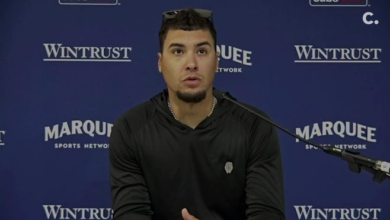 These are my favorite salads in Greater Cincinnati (so far)

Yes, Greater Cincinnati is now home to a soy sauce company. And we're all better off for it