CINCINNATI (WKRC) - FC Cincinnati stadium architects say it will be a jewel in the Queen City's crown. They also say it will be quieter and emit less light than previous versions.

The final design closes some gaps where noise and light would escape in previous designs, including a roof that stretches over every seat.

"We have the sound and the energy captivated by the seating bowl and the structure of it, the way that it's been designed, to force the sound inwards. We also have the roof canopy that comes over the top to the leading edge of the seating bowl right at the pitch," lead architect Jonathan Mallie said.

Designers say that will keep the sound and light inside.

"The fins and the support structure actually cover more of the external surface area than the previous design where there were some gaping, uncovered areas," FC Cincinnati President Jeff Berding said.

The fins Berding is talking will enable a one-of-a-kind light show, but it will only be on the east side of the stadium.

"Because the west side is the more traditionally styled building, it actually puts a little more insulation between the field and the stands and to our neighbors on John Street," Berding said

Final seating capacity will be between 26,000 and 26,500, pending the final seating manifest.

Because of the way it's designed, the farthest seat in the stadium is only 130 feet from the field, the closest only 15 feet away.

The $250 million stadium is supposed to be finished before the 2021 MLS season.

Opinions mixed on whether Hollywoodland will break ground, benefit Middletown

Opinions mixed on whether Hollywoodland will break ground, benefit Middletown 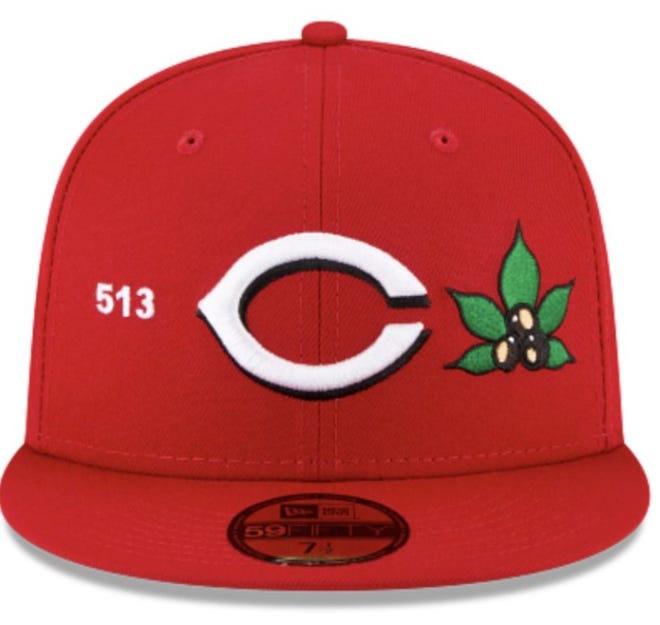 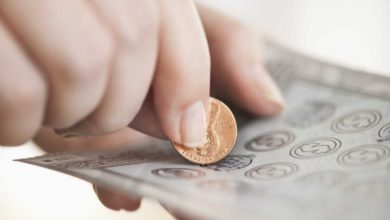 States are getting creative with vaccine incentives. In Kentucky, you can win up to $225K 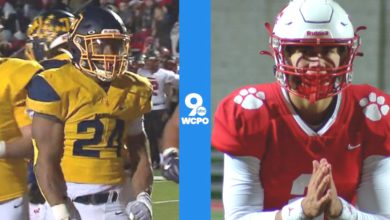 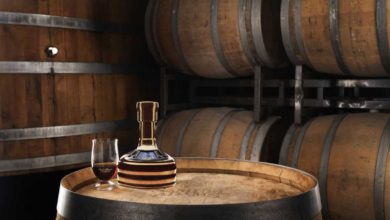 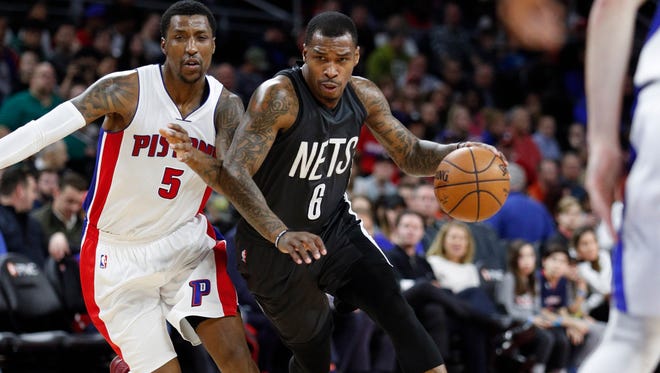 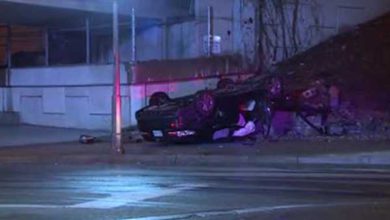 Driver loses control, flipping car off of downtown Cincinnati interstate onto street below