Just 10 minutes of exercise a day could be lifesaving – literally – for people over 40. That's the latest finding in a new peer-reviewed study.

The study, published Monday in the journal JAMA Internal Medicine, took a look at data compiled by the National Health and Nutrition Examination Survey that examined nearly 5,000 participants ages 6 years and older from 2003 to 2006. Researchers then dissected the activity levels of nearly 5,000 participants ages 40 to 85, tracking the death rates through the end of 2015.

The comparative results showed that more than 110,000 U.S. deaths could have been prevented in  Americans over 40. The recipe: 10 minutes of daily moderate to vigorous physical activity within a normal routine. The study also found that an increase of 20 or 30 minutes could lead to even more lives saved.

Want to cut back on alcohol?:Here's how to keep healthy habits going all year

"We know exercise is good for us," said Pedro Saint-Maurice, the study's first author and an epidemiologist at the National Cancer Institute. "This study provides additional evidence of the benefits at the population level: If all adults in the United States (over age 40) were to exercise just a bit more each day, a large number of deaths could be prevented each year.

"We have reported previously that even a little bit of exercise can result in health benefits. This study doesn't focus on the benefits for individuals but rather at the level of the population. We can make our nation healthier by encouraging everyone to add an additional 10 minutes of activity or more each day."

Walking (outside or on a treadmill), dancing and body weight exercises are just a few options that fall under the umbrella of moderate exercise for 10-minute durations. 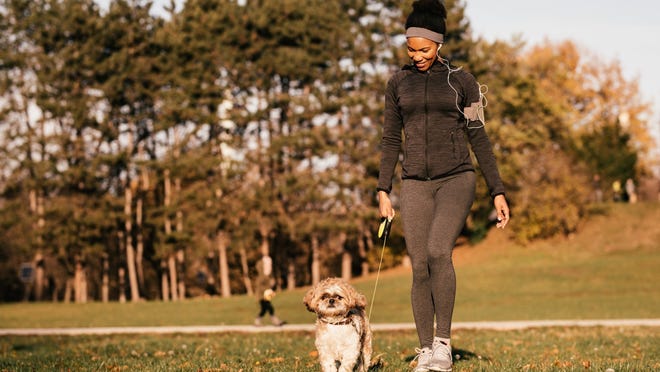 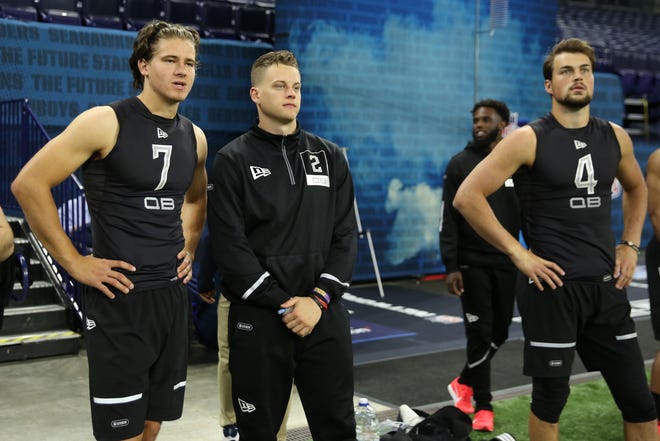 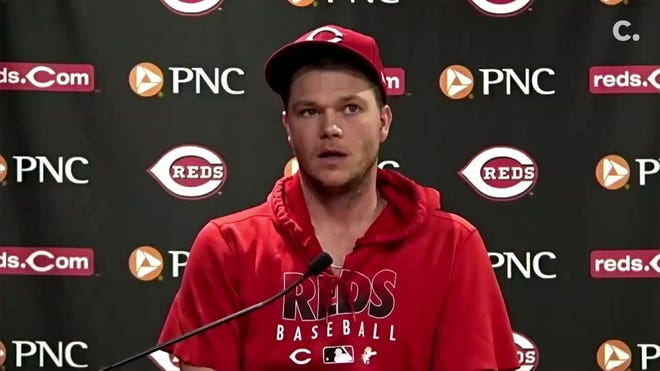 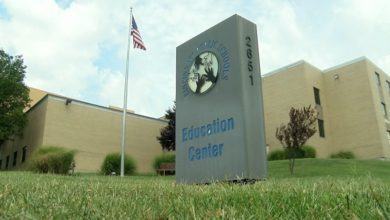 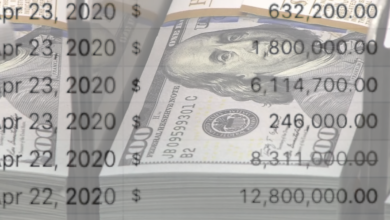 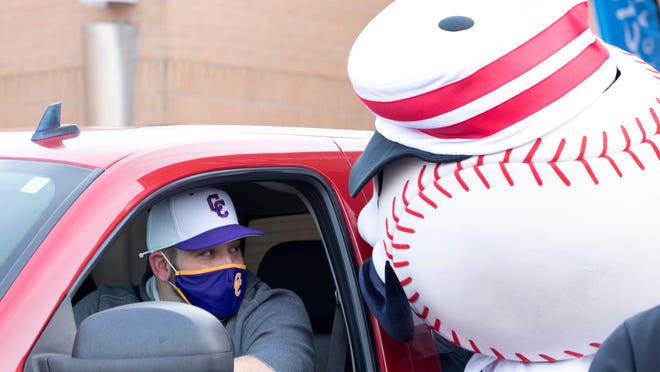 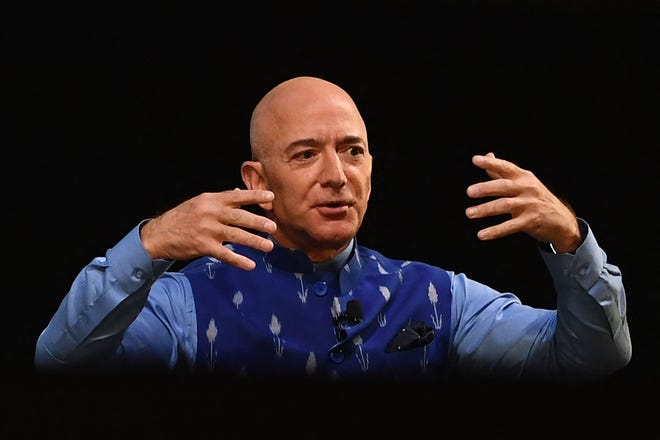 Amazon CEO Jeff Bezos is retiring. This is how rich Amazon made him