For years, whenever questioned about the NFL's limited diversity in the head coaching and general manager ranks, officials with hiring power have blamed their decision-making on a limited talent pool.

A small number of coaches and front office executives of color to consider compounds the challenge of ensuring greater diversity at the highest ranks, team owners and presidents have claimed.

However, minority assistant coaches and talent evaluators with head coaching and general manager aspirations have argued that it's simply not true that the league has a talent pool problem.

Frustrated by the way that nepotism and the "good old boy" system historically fuels head coach and general manager hiring decisions, minorities with head coaching and GM aspirations have long lamented the lack of advancement opportunities they have received. They simply need honest consideration and an opportunity to prove themselves.

The leaders of the NFL's Football Operations department agree with that sentiment and have begun taking action by working year-round to scout talent. The department then provides all 32 teams with an annual list of the leading minority candidates for head coaching and general manager consideration.

League officials hope that the extensive recommendation list helps educate team executives with hiring power on the wealth of diverse candidates they have to choose from, and that this knowledge sparks improvement on the diversity hiring front.

Improving hiring practices has ranked among the priorities of the league office in recent years. In the last two years, the NFL expanded the Rooney Rule to require teams to interview at least two external minority candidates for head coaching, general manager and coordinator positions. Teams must conduct an in-person interview for at least one external minority candidate for any head coach or GM position rather than simply interviewing them virtually.

The NFL currently has just one official vacant coaching position as the Las Vegas Raiders are led by interim coach Rich Bisaccia, who took over when Jon Gruden resigned after private emails containing offensive, racist, homophobic and misogynistic language came to light. But additional openings likely will follow this offseason. Several teams also could look to make changes in their front office.

Jon Gruden:Why ex-Raiders coach's lawsuit against the NFL could force league's secrets into the open

NFL midseason winners, losers:Who's made the most of first months of 2021 season?

The list of vetted head coach candidates from the league features the following:

The list of vetted general manager candidates is as follows:

Only two of the seven head coaching vacancies were filled by minority candidates however as Robert Saleh went to the Jets and David Culley to the Texans.

NFL owners and team presidents don't have to take any of the recommendations, and it's still easy for teams to go through the motions of satisfying the Rooney Rule requirements and then hire a non-minority candidate of their choosing.

But NFL officials and minorities hoping to crack the head coach and general manager ranks hope that the latest efforts help open the eyes of those with hiring power and remove all excuses for a denial of equal opportunity. 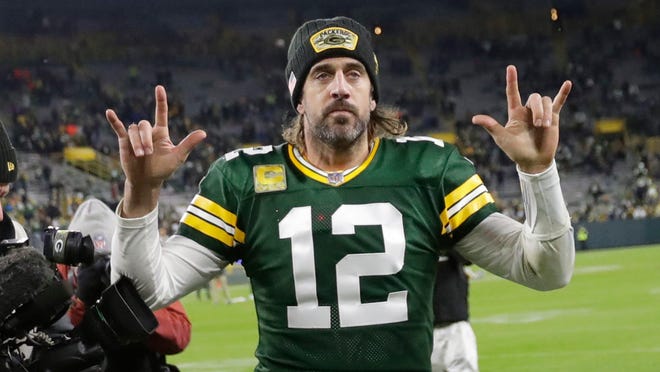 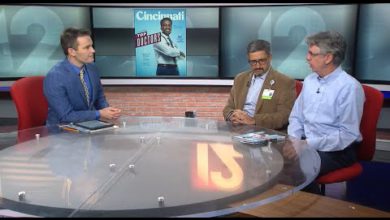 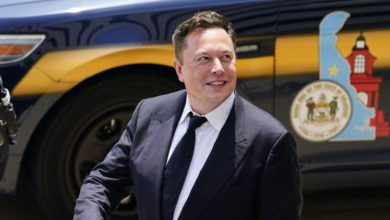 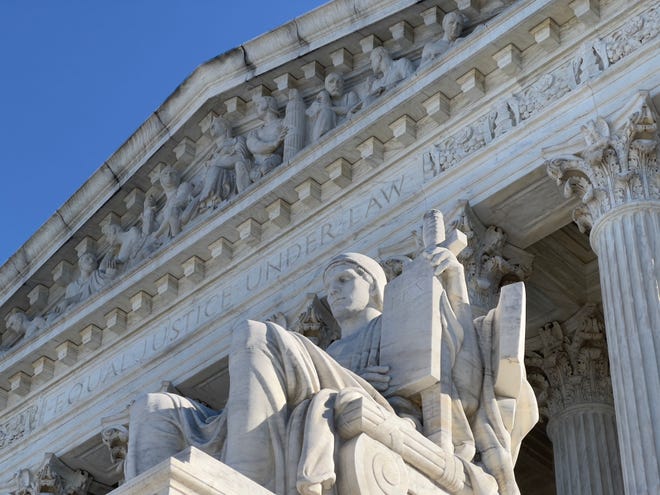 Supreme Court wrestles with case of FBI surveillance of Muslims 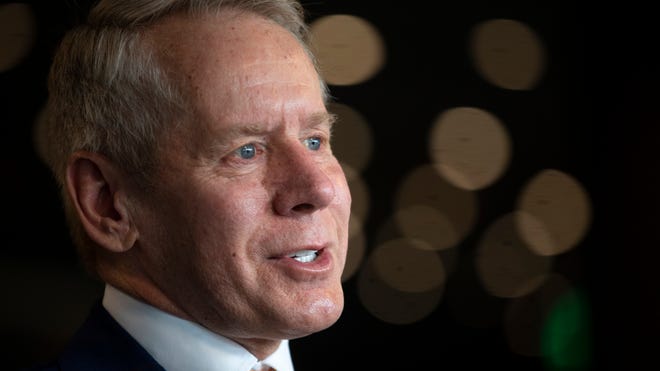 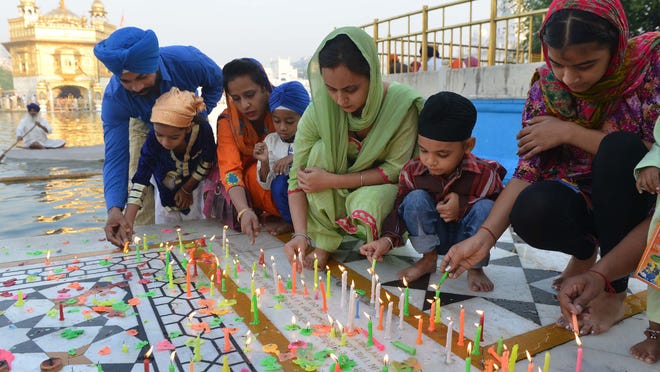