Diane Foxen is a NICU nurse in Silicon Valley, and lately, she has been feeling the added stress of taking care of premature and sick babies during COVID-19 challenges.

When Foxen gets home, it’s more of the same. She’s a foster mom for the Humane Society Silicon Valley. When the pandemic hit, the humane society thought for sure she wouldn’t have time to foster.

“I didn’t have any at the time, and I was like, ‘Where are my kittens? I need kittens. It’s kitten season. I need something to destress,” Foxen said.

Foxen ended up taking on five kittens. She says caring for the sick kittens helps her destress.

Mutual Rescue, a nonprofit that supports animal rescue groups and shelters across the country, is looking for more stories like Foxen’s.

The rescue group has been telling short stories of how shelter animals have helped people facing obesity, suicide, addiction and PTSD.

“In 2010, my doctor told me to buy a funeral plot because I would need one in the next five years, but I’m still here, because a shelter dog saved my life,” said Carol Novello, the group’s founder.

Now, Novello wants to share stories of how rescue animals have been helping people during the pandemic.

“As the folks that are on the true front lines taking care of patients watching them die, coding them, they're going to need someone or something to talk to when they're finished,” Foxen said.

Mutual Rescue wants people to submit short videos of how their pets have helped them during the coronavirus pandemic. You can email them to

Submitters could be contacted about being part of a new docuseries the group is working on. The nonprofit is accepting videos until Monday. 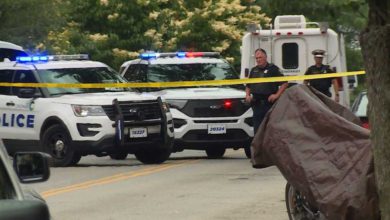 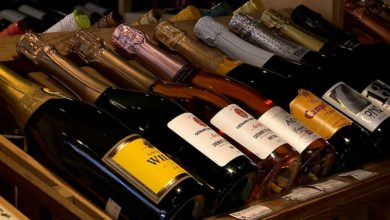 People look to celebrate the new year at home 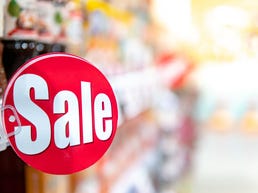 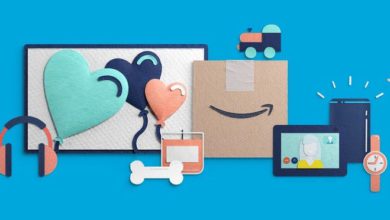 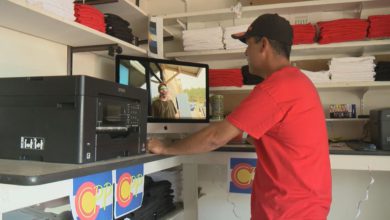