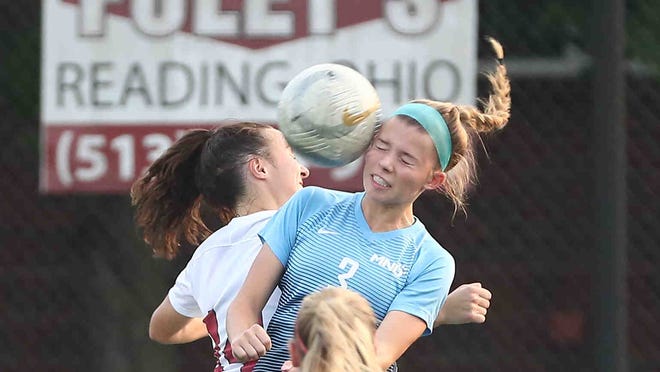 The high school soccer postseason is in full gear this week in Kentucky and Indiana. Here is a look at the local brackets.

What to watch: North Oldham has the highest RPI in the region and has allowed only 10 goals all year. SK won the 32nd District and was 5-0 against district foes but 0-14-2 against the rest of its schedule, which was mostly Northern Kentucky schools. SK’s only other win was a COVID forfeit against tonight’s opponent, South Oldham, on Sept. 7. South Oldham has a 2-2 draw with Covington Catholic and a 1-0 win over Grant County on its ledger.

What to watch: Defending regional champion and 2020 state semifinalist Ryle has not lost a game in regulation the past two seasons on the field. The school did recently forfeit five games played from Sept. 18-28 after self-reporting use of an ineligible player to the KHSAA. The Raiders have won three straight since then, including a 2-0 shutout of Cooper in the 33rd District final.

Highlands is the hottest team in the region, winning 9 of its last 10 games. Three of its four losses have come to Cincinnati powers. The Bluebirds are the most explosive offense in the tournament, averaging 3.3 goals per game, led by Colin Pieper (20 goals, 8 assists) and Jordan Frisk (17 goals, 11 assists). Ryle and Highlands did not play this season.

All games at Harrison County

What to watch: Brossart won the 37th District championship with a 1-0 win over Campbell County, who handed Scott its only shutout of the season in the semifinals. Brossart had a 1-1 draw Sept. 30 with Montgomery County, the highest-scoring team in the tourney with 80 total. Tyler Smith leads the Mustangs with 17 goals and 19 assists.

Brossart lost 4-1 to GRC on Aug. 14 and beat Harrison County 4-0 Aug. 19. Montgomery beat Clark twice this season and owns a 4-1 win over Cooper and wild 6-5 loss to Dixie Heights.

Semis and finals at Carroll County

What to watch: Simon Kenton, the reigning regional champion and a state semifinalist last year, has had a brutal schedule, including an early-season 3-1 loss to regional favorite South Oldham. Ellie Dreas leads the Pioneers with 20 goals and 13 assists.

South Oldham has recent shutout wins over Ninth Region contenders Highlands (4-0) and Dixie Heights (2-0) and will be a tough out. SK beat WV 5-0 to win the 32nd District championship. WV’s Emma Landrum has 22 goals and Campbell Christy 18.

Semis and finals at Boone County

What to watch: Notre Dame has been dominant against regional and in-state competition all season, outscoring opponents 89-3. The Pandas’ closest games have been against Cincinnati powers. The Pandas did show some vulnerability against a strong Beechwood team that took them to penalty kicks in the 35th District final.

Conner won the tightly competitive 33rd District championship, avenging an earlier loss to Cooper in the semifinals and edging Ryle 1-0 in the final. Dixie beat upstart VMA in the 34th final, and Highlands rolled over NCC in the 36th final.

All games at Campbell County

What to watch: The host Camels won the 37th District with a 2-0 win over the Mustangs. Campbell is led by junior Ruby Dunlevy, who has 28 goals and seven assists. The Camels should advance to the final as they have lopsided wins this year over both teams in their half of the draw.

Brossart, the reigning regional champion, is led in scoring by Emma Sandfoss (14 goals, 5 assists) and Jill Planeaux (13 goals, 14 assists). Neither the Camels nor Mustangs have played GRC, an annual contender in the 10th.

East Central and South Dearborn will have both of its soccer programs competing in the IHSAA regional tournaments this week in the Indianapolis area.

East Central will play at either Indianapolis Cathedral or Lawrence North at 6 p.m. Thursday in a regional semifinal. Those teams play Monday night. The winner plays in the regional final at 1 p.m. Saturday at Carmel.

Sophomore Olivia Hopper leads EC with 14 goals and eight assists. Junior Caitlyn Dick has 11 goals and 10 assists. The Trojans have only allowed five goals all season, four of them to Seton in a 4-3 defeat.

In 2A, South Dearborn boys soccer won Sectional 28 with a 3-0 win over Batesville, reversing a 3-0 loss earlier in the season.

The Knights will play at Speedway (17-2) in the Indianapolis area in a regional semifinal at 6 p.m. Thursday. The winner plays in the regional final at 2 p.m. Saturday at Indianapolis Bishop Chatard.

SD is led by junior Dana Lewis with 26 goals and nine assists.

The girls soccer team won the sectional title over rival Lawrenceburg, prevailing 3-2 in penalty kicks after a scoreless draw. SD avenged a 2-0 loss to the Tigers in the regular season.

The Knights are led by sophomore Bernadette Wismann with 32 goals and eight assists, and freshman Jenna Hufford with 15 goals and six assists.

Freshman Taytum Barker made 26 saves against the Tigers, including one in the PK shootout.

Can 2021 NFL draft’s buzziest QB measure up to the hype?

Can 2021 NFL draft’s buzziest QB measure up to the hype?

Eight NKY teams ranked by Associated Press, including 3 in 5A 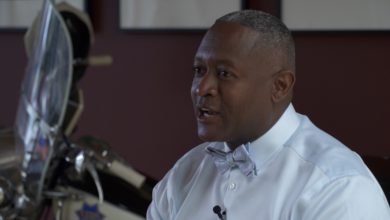 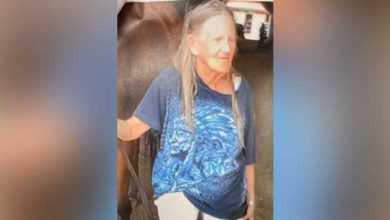 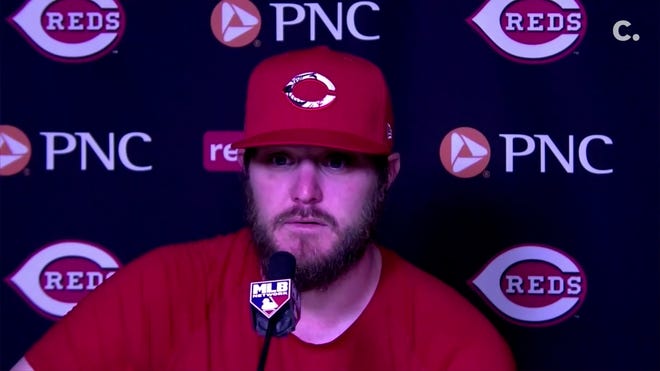 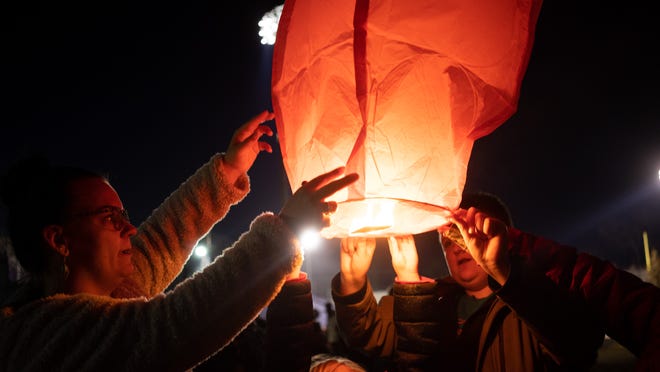 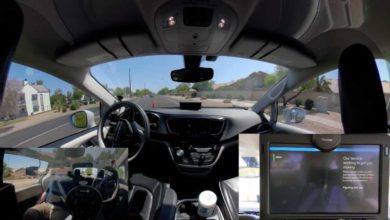 Confused self-driving taxi drives away from its support crew 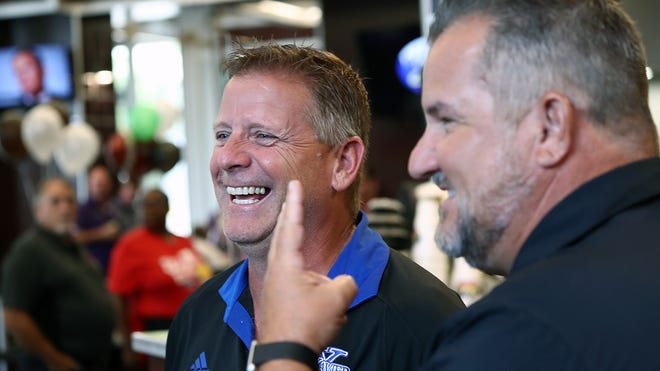