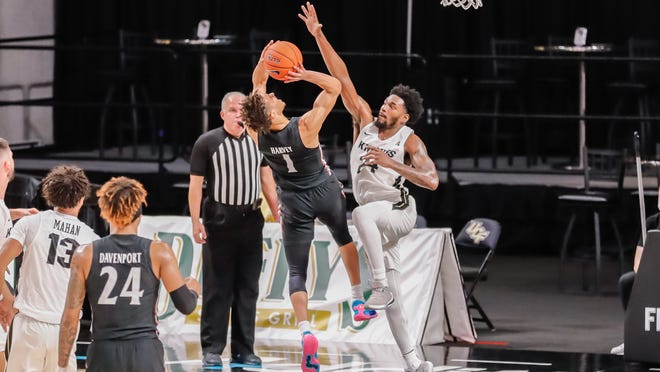 For the second time in the University of Cincinnati men's basketball team's two conference games, the Bearcats had the ball at the end of the game with a chance to make a game-tying three-point shot.

In the conference opener against South Florida, UC missed an open three at the end of the game. In the Bearcats’ second conference game, UC didn’t even get a shot up at the finish.

Junior point guard David DeJulius lost control of the ball as he attacked the rim, and the Bearcats fell, 75-70, on Tuesday at Central Florida. UC lost its fourth straight game, and the defending American Athletic Conference (AAC) champions dropped their second conference game of the year.

“We don't make enough plays to win games that are this difficult,” Bearcats Head Coach John Brannen said. “Winning is hard, and there’s a misconception that it just happens. You have a young team that hasn’t been through a lot of these things.”

Senior forward Keith Williams took over in the last four minutes as the Bearcats cut a 13-point deficit down to one point. UC got a last-minute stop and nearly had a chance for a game-winning shot, but UCF followed that missed field goal with a put-back from forward Brandon Mahan.

That extended the Knights’ lead to three points. On the following possession, the Bearcats didn’t attempt a shot that could have tied the score. On DeJulius’ attempt at a quick two, he drew contact and the ball ricocheted out of bounds.

“We didn’t need a three,” Brannen said. “He got all the way to the rim, and I guess the officials said it slipped out of his hands.”

Brannen said the Bearcats created open looks, but for the fourth consecutive game they didn’t fall.

In a matchup between two of the best scorers in the AAC, Mahan outplayed Williams. Mahan, the leading scorer in the AAC, averaged 21.7 points per game. Against UC, he finished with 25 points on 13 field-goal attempts, hitting step-back threes and contested shots at the rim.

He frustrated multiple UC defenders, and in the last minute Mahan made a layup that helped clinch the win for the Knights.

“He’s just a good player,” Harvey said. “He got it going today, and we’ve got to be better defensively to contain players like that."

Even though Williams nearly led UC back from a 13-point deficit, he couldn’t match Mahan.

Williams finished with 19 points, but the rest of UC’s starting lineup couldn’t provide a spark.

Senior center Chris Vogt, a second-team all-conference player, didn’t record a field-goal attempt or a rebound until the middle of the second quarter. Freshman forward Tari Eason fouled out in 10 minutes of playing time, and DeJulius went 0 for 3 from three-point range.

Harvey played his best game of the season, finishing with 15 points. But the Bearcats shot 41% from the field in the second half, and they only made five of their first 17 shots after halftime.

“It would be nice to make some,” Brannen said. “But I believe in our guys. I thought going into the game we would shoot great tonight. ... We’ll be a good shooting team before it’s all said and done.”

The Bearcats trailed by just four points with 14:30 remaining. Over the next six minutes, Mahan made a layup and three step-back threes. With Williams defending him, Mahan ran the pick-and-roll and hit contested shots over UC’s 6-foot-5 forward.

Williams and Harvey took nearly every shot for UC in the middle of the second half. In the last four minutes, Williams scored five straight points off transition opportunities, and the Bearcats cut their deficit down to one.

But the Bearcats couldn’t finish and dropped their second conference game of the season.

For the first time since 2009, UC is on a four-game losing streak.

“We just wanted to win at the end of the day,” Harvey said. “We were trying to leave everything on the court and come out with the (win). Unfortunately we couldn't.”

Stars at T-Mobile Arena for Conor McGregor vs. Dustin Poirier

Couple will require proof of vaccination for 100 wedding guests

Stars at T-Mobile Arena for Conor McGregor vs. Dustin Poirier

Couple will require proof of vaccination for 100 wedding guests 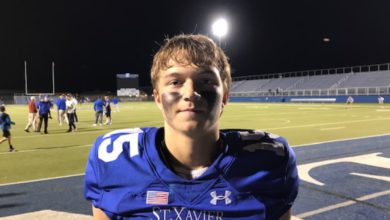 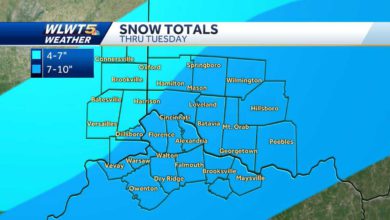 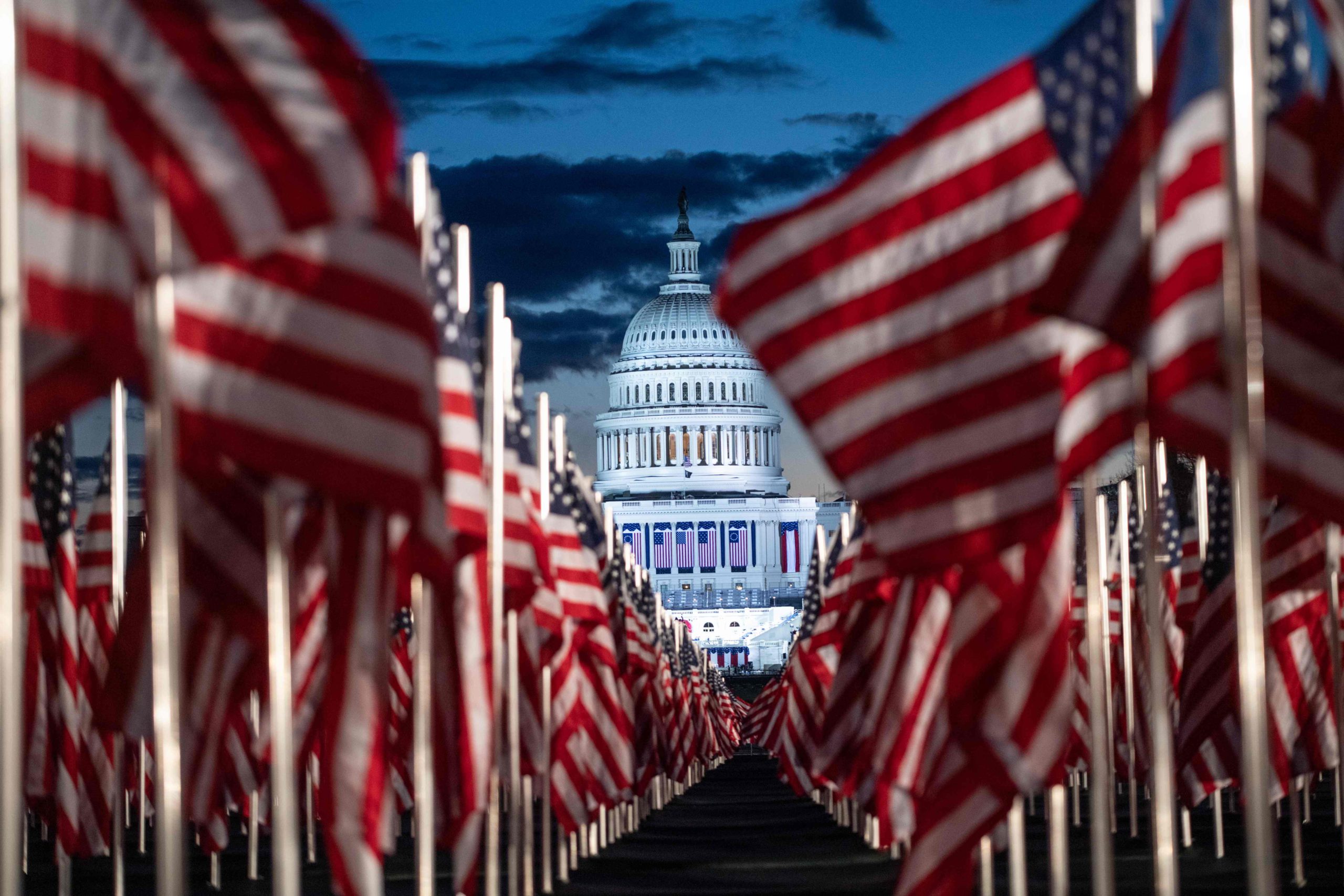 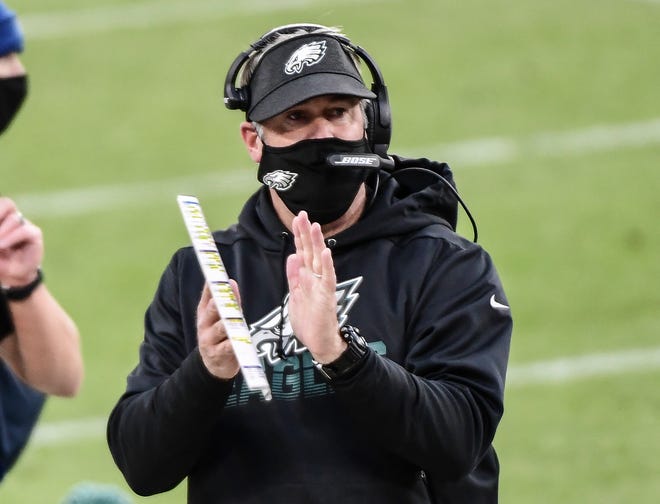 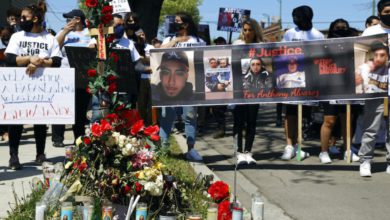 Could age-progressed image of Timmothy Pitzen be key to solving 10-year disappearance?