Even when Cincinnati Reds starting pitcher Luis Castillo had one of the highest ERAs in MLB, Reds first baseman Joey Votto called the days when Castillo started “Niño Day.”

Every time before Castillo pitched, Votto wished him a happy Niño Day. Third baseman Eugenio Suárez did the same. So did other players, which made every one of Castillo’s starts feel like a holiday.

All season, Castillo has treated his starts like a holiday, too. He has kept that approach throughout a year where he has 15 losses, the most in MLB. And Castillo said that mindset helped him turn around his entire 2021 season.

Series Wrap:What has gone wrong for the Cincinnati Reds in the last two weeks?

'I have flashbacks from it':The tragic backstory behind Kyle Farmer's highlight catch

On May 23 this season, Castillo had a 7.61 ERA through his first 10 starts. He allowed eight earned runs on Opening Day. He allowed two home runs in the first inning in a start against the San Francisco Giants. At the end of May, Castillo had only one win all season.

But according to catcher Tyler Stephenson and manager David Bell, Castillo’s demeanor on the mound didn’t change. Everyone still wished him a happy Niño Day, and Stephenson said Castillo brought the same energy to the mound.

“That shows you who he is as a person and as a player,” Stephenson said. “It doesn't matter if he’s going good or going bad, he’s the same guy when he comes to the field every day. That’s what makes him so great. You can come to the field and wouldn't know if he threw a complete game or just one inning.”

After most starts where Castillo struggled, he had a positive message. He spoke about being “close,” believing the wins were coming and finding a better mix of his four pitches. He made adjustments, found more movement in his changeup and added more velocity to his fastball.

“He is very positive, even through challenges,” Bell said. “I don't know if (everyone) could handle the times that he has struggled, which have been few and far between when you really think about it, he's handled it incredibly well.”

“I think his positive nature, his ability to smile, his ability to make other people feel good is a great gift. I think that's helped him through any times he's had where he's been challenged.”

Castillo has always kept a light-hearted presence on the mound all season. He often skips off the mound when he ends the inning with a strikeout. He’s not afraid to attempt to field a ground ball or a line drive behind his back.

After one strikeout against the Milwaukee Brewers this season, Castillo struck a pose on the mound after his follow through, pumped his fist and pointed to the sky.

When Castillo saw starting pitcher Wade Miley throw a no-hitter with a temporary tattoo of the Incredible Hulk, Castillo made a start with a tattoo of Hawkeye, another superhero.

Stephenson said Castillo has the same approach during a mound visit in a stressful part of the game as he does in the clubhouse. Stephenson said he hasn’t seen many pitchers smile on the mound more than Castillo, and that approach recently helped them come up with a crucial out.

In a one-run game against the St. Louis Cardinals on Aug. 30, Castillo allowed a double to Cardinals right fielder Dylan Carlson with one out in the sixth inning. Stephenson visited Castillo on the mound to come up with a strategy to prevent the inning from spiraling away.

Before Stephenson had a chance to speak, Castillo had an idea. With All-Star third baseman Nolan Arenado waiting at the plate, Castillo mentioned throwing a sinker and getting a ground ball to third baseman Eugenio Suárez.

Castillo threw five sinkers to Arenado. On the fifth pitch of the at-bat, Arenado grounded out to Suárez.

“He was up there on the mound laughing and stuff, and that's great,” Stephenson said. “He has positive energy all the time. He’s fun to be around, and to catch, he’s a blast.”

Castillo keeps a rule that he’s not allowed to look back negatively at a start after the end of a game. When he was a kid, Castillo remembers being taught that “whatever happened in the past has already passed.”

Stephenson credited that approach as the reason for Castillo’s dominant second half of the season. With the Reds in the playoff race and with Castillo now pitching well, the Reds ace said this is the most fun he has had on the mound in his five-year MLB career.

“I think this is definitely one of the best seasons that I’ve enjoyed,” Castillo said. “Last year, it was tough to do anything, there were no fans here, we weren't able to do a lot. Really this year, I’ve been doing so much. With everything going on, the team is doing so well, and I’m doing well.”

This app takes your vax status for event entry

Highly contagious Delta COVID-19 variant in Ohio: What to know

This app takes your vax status for event entry

Highly contagious Delta COVID-19 variant in Ohio: What to know 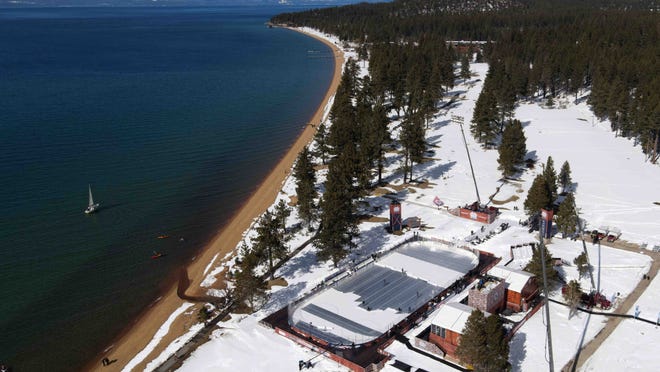 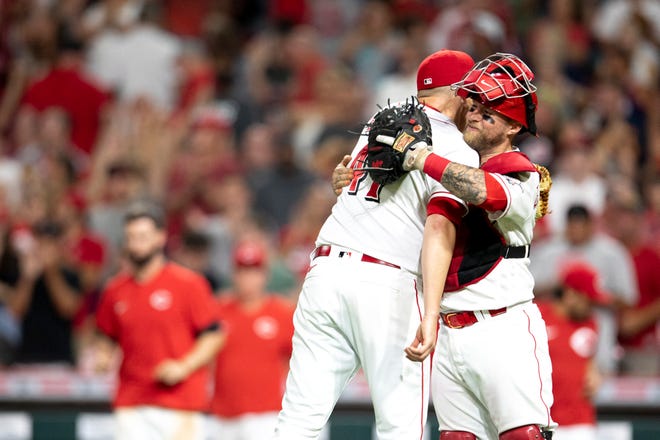 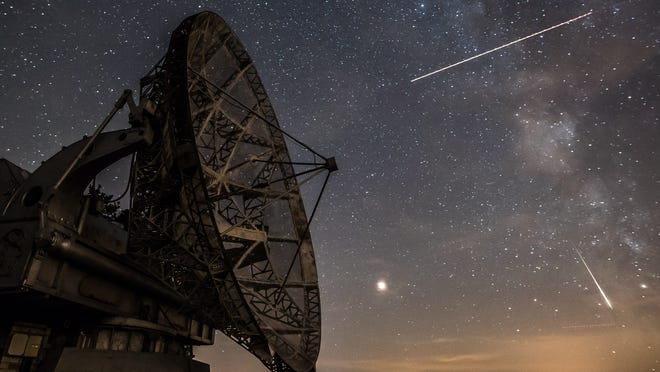 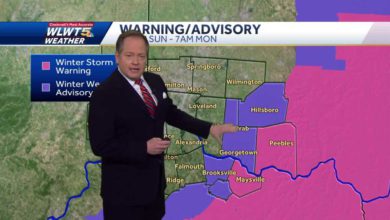 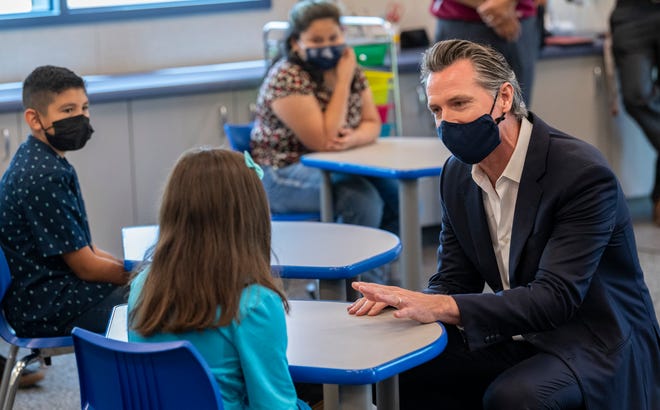