Twenty-seven years ago, the Freestore Foodbank's largest annual fundraiser began with a dream and a couple thousand rubber ducks.

The Rubber Duck Regatta was started by former Freestore Foodbank chairman Bob Edwards after seeing similar events around the country. It was a passion project that he nurtured and grew year after year.

"I think it was Bob's life even more than his job," Sylvia Edwards, his wife, said. "There's no way to ever explain what this meant to him."

From 16,000 ducks dumped into the Ohio River the first year in 1994, the regatta has since grown into the largest rubber duck event in the Western Hemisphere, according to the food bank.

The Rubber Duck Regatta takes place during Cincinnati Riverfest, a Labor Day tradition that ends with the Western & Southern/WEBN fireworks over the Ohio River.

After Edwards' death in 2014, the fundraiser has continued on, with more than $1 million raised each of the last seven years. Last year was the first year 200,000 ducks were sold, capping the fundraiser.

"We wouldn't have the success we have or fed the number of children we've fed if it wasn't for Bob's stubbornness and perseverance," Mark Bodnar, the current chair of the Rubber Duck Regatta steering committee, said.

In normal years where ducks are dumped into the Ohio River, there is an incredible amount of logistics involved to make the regatta run seamlessly: from the number of ducks that can be in a shipping container and the corresponding weight, to how much the cranes that dump the ducks can carry and put in the river.

There's also containment booms donated by Clean Harbors to keep the ducks from floating too far (although it has happened in previous years) and boaters and kayakers to catch any strays.

All of the proceeds raised by duck sales go directly back into the food bank, which has more than 100 employees and provides 37.7 million meals each year to 20 counties in Ohio, Kentucky and Indiana.

Normally, the hundreds of thousands of ducks are dumped into the Ohio River from the Purple People Bridge, but due to both the COVID-19 pandemic and ongoing construction on the bridge, the Sept. 5 event will be held virtually for the second year in a row.

Fundraising for the 2021 Rubber Duck Regatta is also totally virtual, which was brought on by the emergence of the COVID-19 pandemic last year. In previous years, ducks were sold at more than 65 Kroger stores around the region, which helped the Freestore Foodbank gain direct exposure.

"The surprise was that even without being at Kroger, we still saw people step up, go online and buy a duck and make a difference," Tricia Rayner, the vice president and chief development officer at Freestore Foodbank, said. "Usually, we relied on Kroger for exposure, but we had a lot more exposure over the last 12 months because we were feeding this community in different ways. It connected with people in a different way this past year."

How to purchase rubber ducks

This year, ducks can be purchased online at freestorefoodbank.org, by direct mail or over the phone. They're also sold at Kemba Credit Unions, where they can be purchased by both credit union members and nonmembers.

The grand prize is a 2021 Honda HRV, courtesy of the Greater Cincinnati-Northern Kentucky Honda Dealers. The other six winners are awarded cash prizes, and like previous years, there's always the chance of the Kemba "Million Dollar Duck."

Bondar said that for every 1,500 ducks, there is the elusive million dollar duck – "Chances are better than you think. One of these years, it's going to happen."

Winners will be announced Sept. 5 on WKRC (Local 12), the Freestore Foodbank's event partner.

Freestore Foodbank's surge in need, brought on by COVID-19

The pandemic brought a huge surge to food insecurity and food need both in the Cincinnati area and around the U.S. Feeding America, the nonprofit network of more than 200 food banks including the Freestore Foodbank, reported 45 million people and 15 million children faced food insecurity in 2020.

The Freestore Foodbank's need also grew, with an 18% increase, or about 90,000 children, facing food insecurity in its service area.

Each duck sold through the Rubber Duck Regatta will provide 15 meals to the community.

"The goal of this whole thing is to make a child’s day or life a little better," Bodnar said. "If I can feed a kid three meals a day, then maybe when they go to school, they do better on a test. So there’s an outcome there.

Beyond a fun fundraiser and a benefit to the community, for Sylvia Edwards, it's a way to continue the legacy of her husband.

For seniors in CMHA housing, a heat wave and no AC 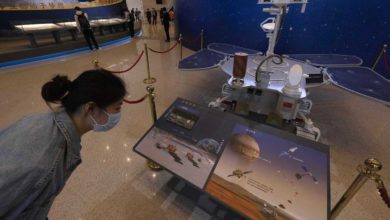 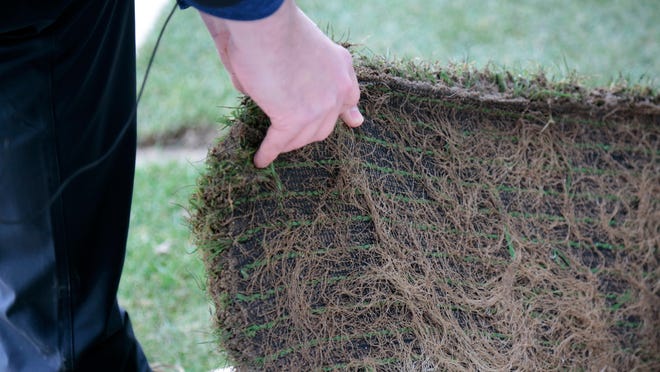 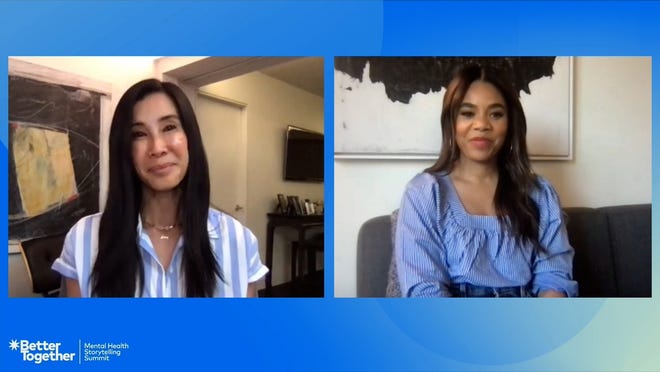 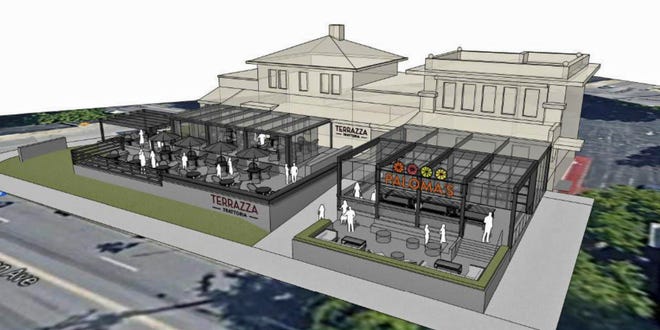 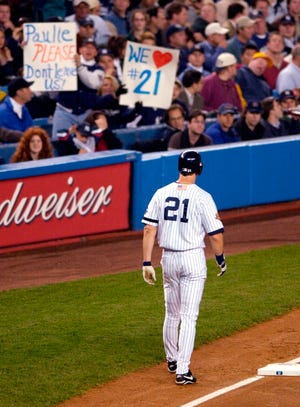 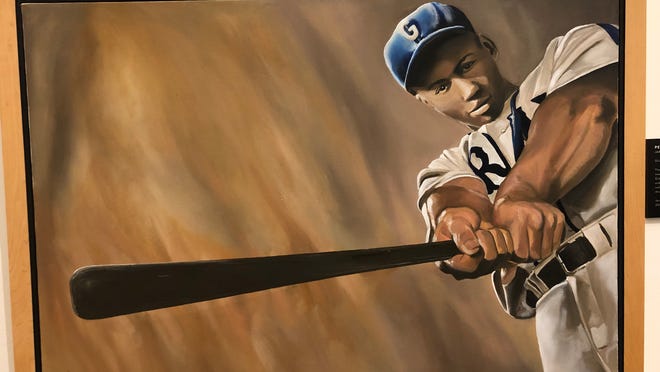