A "person of interest" was in custody Sunday after a string of brutal knife attacks targeting homeless people left two dead and two others injured in New York's subway system.

Police said at least three of the attacks appeared to be connected. An NYPD  spokesman declined to name the suspect and said no charges had been filed early Sunday.

"We will immediately commence a surge of officers to control both above and below ground," Shea said, with a goal of ensuring that "everyone that rides on our transit system on a daily basis not only is safe, but just as importantly feels safe."

The first incident took place Friday morning when a 67-year-old man with a walker survived being stabbed in the knee and buttocks on a train platform in Upper Manhattan. The assailant reportedly shouted "I am going to kill you."

Police said they were not immediately certain whether that attack was related to three more within a few hours of each other Friday night and early Saturday.

A 40-year-old man, was found dead inside an idling A train in Queens at 11:19 p.m. Friday. A 44-year-old woman was found with multiple knife wounds in a train in Manhattan about two hours later. She was rushed to NewYork-Presbyterian Allen Hospital where she was pronounced dead. A short time later another man was wounded as he slept on the steps at a Manhattan subway station.

Subway ridership is down drastically in New York because of the pandemic, but violent crime has persisted.

“We have been calling on the city to add more police to the system, and to do more to assist those who desperately need mental health assistance," the statement said.  The time for action is now.” 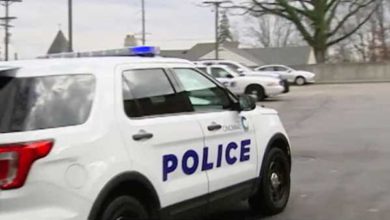 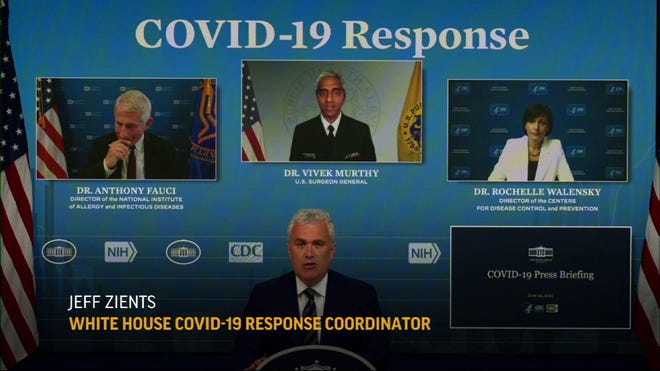 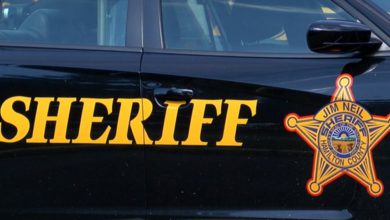 Head-on crash leaves one dead, one injured in Whitewater Township 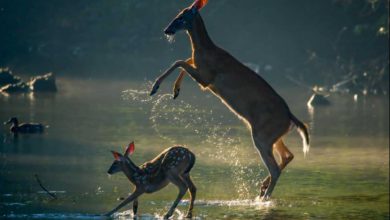 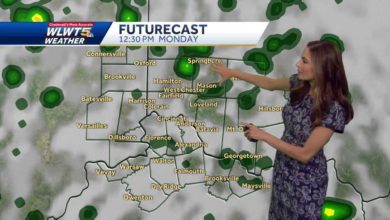 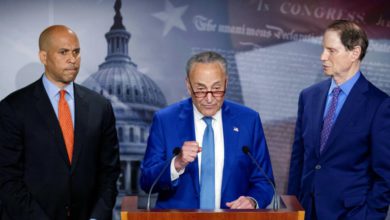