Hours after signing a massive coronavirus relief bill into law, President Joe Biden commemorated the anniversary of the nation's shutdown over the pandemic Thursday night.

While encouraging the nation to work together and to "get vaccinated when it's your turn," Biden also made sure to acknowledge the grief and loss experienced by the entire nation, which has seen some 530,000 deaths since the start of the pandemic.

Nearly 1 in 5 Americans — 19% — say they lost a relative or close friend to the coronavirus, according to a new poll from The Associated Press-NORC Center for Public Affairs Research. The numbers were considerably higher for Black (30%) and Hispanic (29%) respondents, yet another example of the pandemic's disproportionate impact on minority groups.

"It all has exacted a terrible cost on so many of us," Biden said. "For we are fundamentally a people who want to be together... but this virus has kept us apart."

Biden also announced he is ordering all states, territories and tribes to make all adults eligible to "get in line" for their vaccines by May 1, a date he said is much sooner than anticipated.

►Starting April 1, domestic travelers to New York will no longer be required to quarantine, Gov. Andrew Cuomo said Thursday, though the state still recommends it as “an added precaution.”

►The U.S. is once again reporting less than one COVID-19 death per minute, a USA TODAY analysis of Johns Hopkins University data shows. The U.S. also reported less than 400,000 new infections in the week ending Wednesday, a level not seen since mid-October.

►The European Medicines Agency has authorized Johnson & Johnson’s one-dose COVID-19 vaccine, giving the European Union’s 27 nations a fourth licensed vaccine to combat the pandemic, along with offerings from Pfizer-BioNTech, Moderna and AstraZeneca-Oxford.

►New Zealand Prime Minister Jacinda Ardern announced Friday the city of Auckland would join the rest of the country in having no restrictions other than an ongoing requirement to wear masks on public transport and planes.

? Today's numbers: The U.S. has over 29.2 million confirmed coronavirus cases and more than 530,700 deaths, according to Johns Hopkins University data. The global totals: More than 118.5 million cases and 2.62 million deaths. More than 131.1 million vaccine doses have been distributed in the U.S. and 98.2 million have been administered, according to the CDC.

? What we're reading: USA TODAY's panel of experts have different definitions of what the end of the pandemic means. But they agree it's getting closer.

Another COVID-19 candidate vaccine appears to be 96.4% effective against mild, moderate and severe disease caused by the original COVID-19 strain in a United Kingdom trial.

On Thursday, Novavax, a Gaithersburg, Maryland-based biotechnology firm, reported in a final analysis of more than 15,000 patients in the U.K. that the overall vaccine efficacy was 89.7%, lowered slightly because of the B.1.1.7. strain first discovered in the country. The company also released results from the smaller South African trial, which exposed participants to the variant discovered and circulating there, that showed roughly 55.4% efficacy among 2,665 participants.

But in both trials, the vaccine was 100% effective in preventing serious illness and death.

A third trial, in the United States, announced it had recruited its 30,000 planned participants in late February, but won't release results for several more months.

Record growth for UK variant in US

The U.S. on Thursday reported a record increase of 437 cases of coronavirus variants since the previous report just two days earlier, a USA TODAY analysis of CDC data shows. Variant cases are increasing quickly even as regular coronavirus infections have been falling across most of the country.

South Dakota reported its first two cases of the B.1.1.7 variant first seen in the United Kingdom, leaving Vermont as the only state to not have a known variant case.

A day after Target announced CVS pharmacies in more than 600 of its stores were administering vaccinations, the drugstore chain said it is continuing to increase the number of pharmacies offering vaccinations and to expand access to additional states.

CVS said appointments in the “newly activated states” will start to become available for booking on Saturday, March 13.

CVS Health President and CEO Karen Lynch said in a statement Thursday that the company is "increasing the number of active stores and expanding to additional states as fast as supply allows." She said the company has the capacity to administer 20 million to 25 million shots per month.

CVS, Walgreens, Walmart, Kroger and other major retailers with pharmacies started administering their first COVID-19 vaccine doses in February as part of the Federal Retail Pharmacy Program for COVID-19 Vaccination. The Centers for Disease Control and Prevention is administering the program. 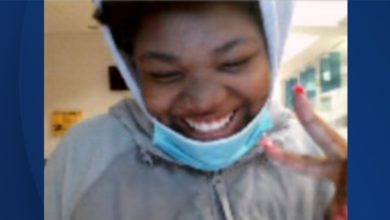 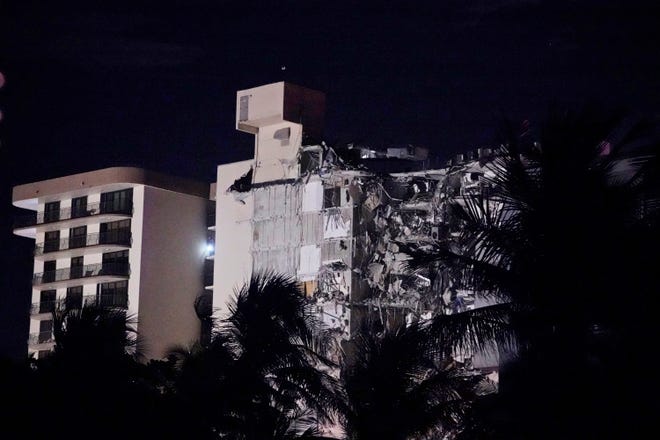 Issue 1: What to know about Hamilton County children's services levy 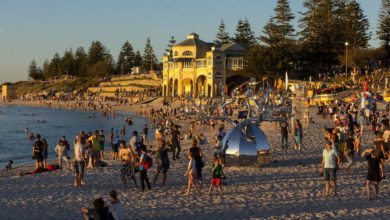 These are the most livable cities in the world for 2021