As the COVID-19 virus has been confirmed to have entered two Ohio prisons, Governor Mike DeWine announced a plan Monday to potentially release an additional 167 inmates from Ohio prisons to continue cutting down on inmate populations.

While prison inflow has reduced by 20% in the last few weeks, DeWine said, there is still a need to reduce the prison population to prevent the possibility of a large outbreak within the prisons.

"Prisons pose a unique challenge in this pandemic," said DeWine. "Social distancing in the general population, as you know, is helping us flatten the curve...But when we're dealing with prisons, prison inmates, correction officers, it's a different situation. Social distancing becomes obviously much more challenging."

Out of 49,000 inmates currently incarcerated in Ohio prisons, DeWine and Chambers Smith's team has specifically identified only 167 inmates who may qualify.

In tandem with the Ohio Department of Rehabilitation and Correction director Annette Chambers Smith, DeWine said they have identified that throughout the pandemic, they must accomplish three things: Protect prison staff since a majority cannot work from home, protect inmates in custody, and protect the public from those who may cause them harm.

The process for determining which inmates are suggested for release follows an outline DeWine explained, that pares inmates down within strict parameters, and within two categories: Inmates aged 60 or higher with a chronic health condition who has served at least half their sentence, and nonviolent offenders already scheduled for release in the next 90 days.

Inmates convicted of sex offenses, homicide, kidnapping, abduction, ethnic intimidation, terroristic threats or domestic violence were not considered at all, according to DeWine. He said they also screened out inmates who have been denied release in the past, had prior incarceration within Ohio, interstate offenders, those with warrants or detainers from other states, and those who have had serious prison rule violations within the last five or six years.

Of the inmates who pass through all the criteria, 141 inmates have been identified in an effort to reduce the prison populations. The second group, comprised of inmates over the age of 60 and have a chronic health condition and have served at least half their sentence, is made up 26 individuals.

"This needs to be done quickly," said DeWine.

Because of the older inmates' medical vulnerability, DeWine said he is asking judges and prosecutors in charge of the cases to waive the mandatory 60 day notice time, so the cases can be examined directly. The parole board will meet on Friday to make recommendations on the inmates DeWine and Chambers Smith's team have identified.

DeWine also explained that the parole board can choose to recommend release with conditions that he will then have the power to accept and even add additional conditions. Under these circumstances, if an inmate released violates the conditions set by the parole board and DeWine, the inmate will go back to prison.

Previously, on Friday, DeWine petitioned judges for the release of 38 nonviolent offenders, more than half of which were women who were pregnant or post-partum. The remaining 15 inmates from that group were over the age of 60 with fewer than 60 days left before their scheduled release. 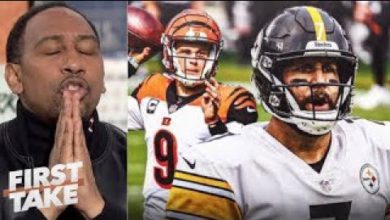 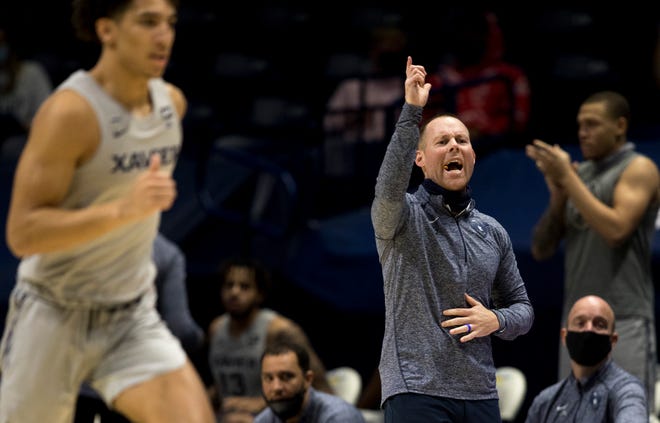 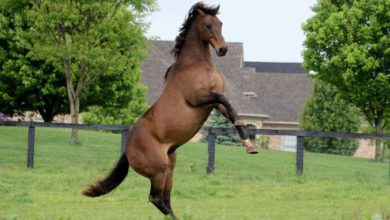 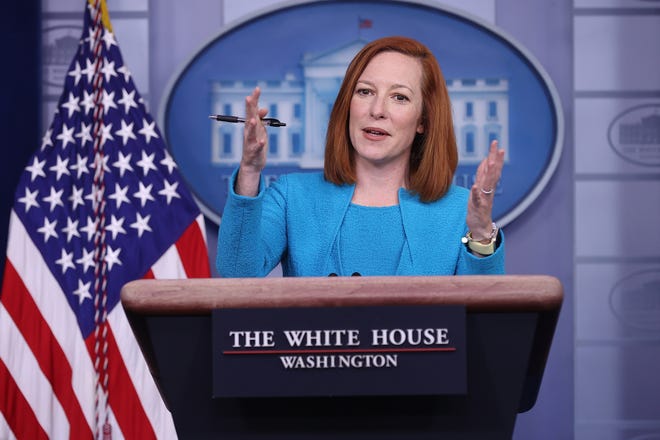 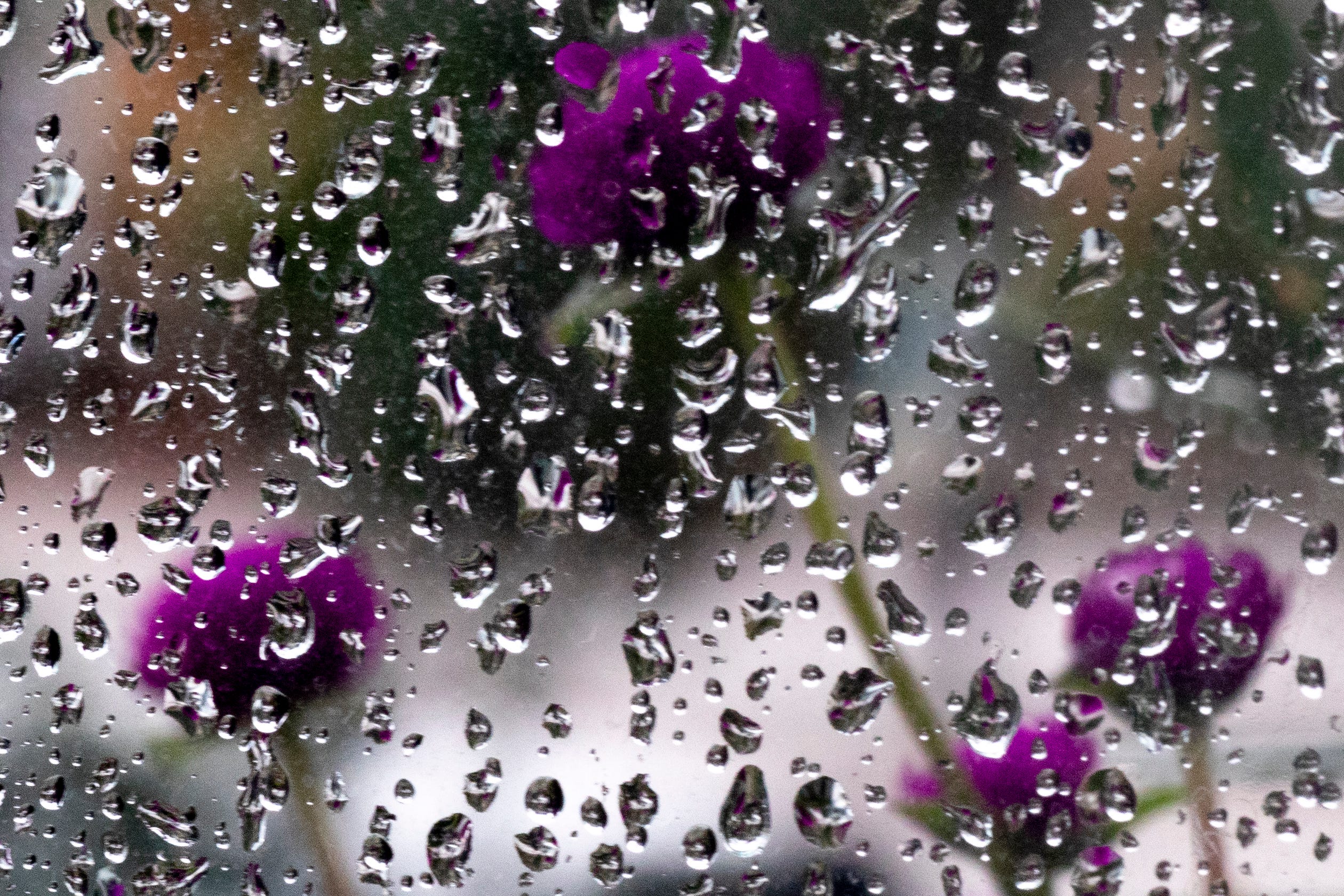 What will the weather look like for the rest of 2021 in Cincinnati? 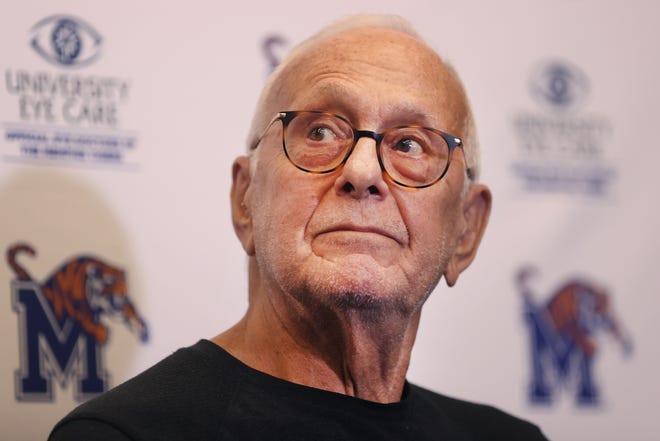