Recently, rumors about the iPhone 9 or iPhone SE 2 have been percolating, and there's a lot to be excited about. The phone would mark the first follow-up to the 2016 iPhone SE, which was a huge success for Apple. Part of its popularity was the SE's $399 price, making it the first "budget" iPhone. But a significant part of the appeal was how small it was. It's absolutely tiny by today's standards.

CNET editors Vanessa Hand Orellana and Patrick Holland really want the iPhone 9 to be small and they're worried that if it's not, many people (including them) won't buy it. With the iPhone XR and 11, Apple proved it can create phones packed with value. But hopefully the company can make a truly small and modern iPhone. 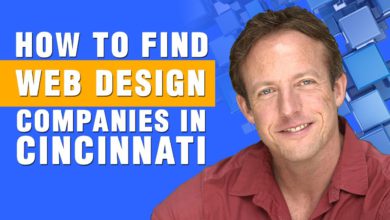 How to Find Web Design Companies in Cincinnati @MikeMarko1 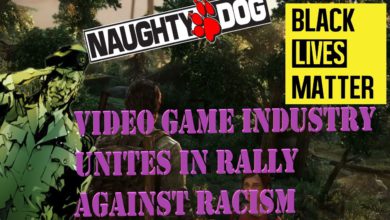 Latest Video Game News, #BlackLivesMatter, Industry Stands as One to Rally Against Racism 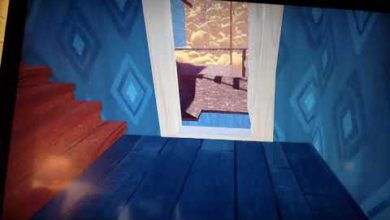 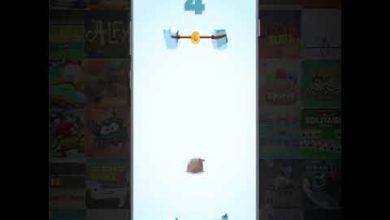 The New WKRP In Cincinnati:Clip of "Fever All Through the Night"